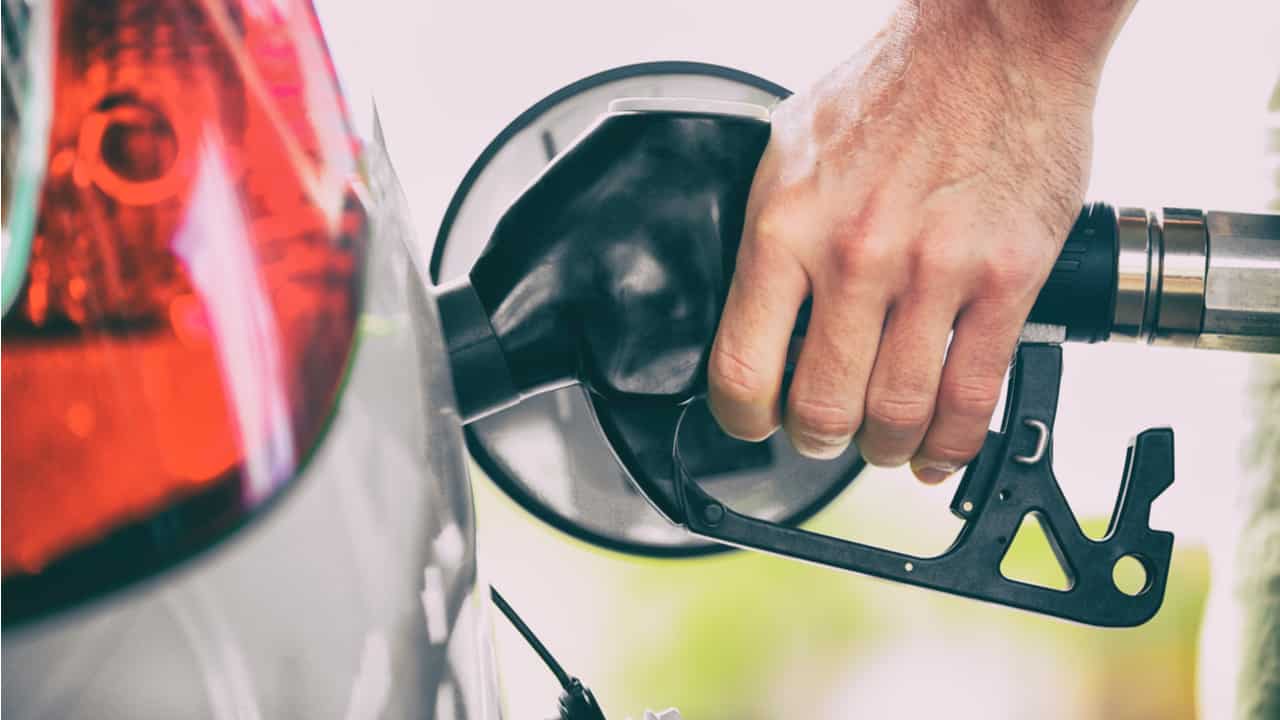 The price of gasoline in Brazil is going through a period of constant decline, in some countries around the world the reality is different. know more

Despite recent drops in fuel prices, in the first half of this year, gasoline rose 9.8% in the period, according to data from the National Agency for Petroleum, Natural Gas and Biofuels). The general inflation registered by the IPCA (Consumer Price Index) was 5.49%. In other words, the oil derivative grew more than the inflation rate.

According to a survey carried out in 168 countries by Global Petrol Prices, the price of fuel in Brazil is far from the highest. The values ​​are considered in US dollars.

Average price of gasoline in the world

The average price of gasoline in the world is US$ 1.41, which corresponds to around R$ 7.30 at the current price. The discrepancy between countries is significant. As a rule, richer countries charge higher prices. Meanwhile, the poorer and oil-producing nations offer a lower price. In the general ranking, Brazil occupies the 127th place.

But, after all, which are the countries with the most expensive gasoline in the world ranking? Check it out below:

In the opposite ranking, Brazil occupies the 41st place. That is, the country is among the 50 with the cheapest gasoline in the world. See the top 10 finishers.

Based on information from the ANP, the price of a liter of gasoline has been falling for three months in the country. In the month of July, the average value dropped from R$ 6.49 to R$ 5.74. Currently, the national price is at 5.40, according to the most recent survey.

How to anticipate the limit increase on the Nubank card?

Prices have declined significantly due to policies adopted by the Federal Government to reduce the country’s high inflation and Petrobras’ announcements of consecutive reductions in recent months.

The legislation approved by the National Congress at the end of June, set the ICMS (Tax on Circulation of Goods and Services) ceiling between 18% and 17% on fuels and other sectors considered essential.

As a result, the states reduced their tax collection rates, which influenced the decrease in prices at gas stations across the country.

Previous See the highlights of Gamescom 2022 – 08/30/2022 – Tec
Next Cinépolis announces pre-order for the extended version of “Spider-Man: No Return Home”