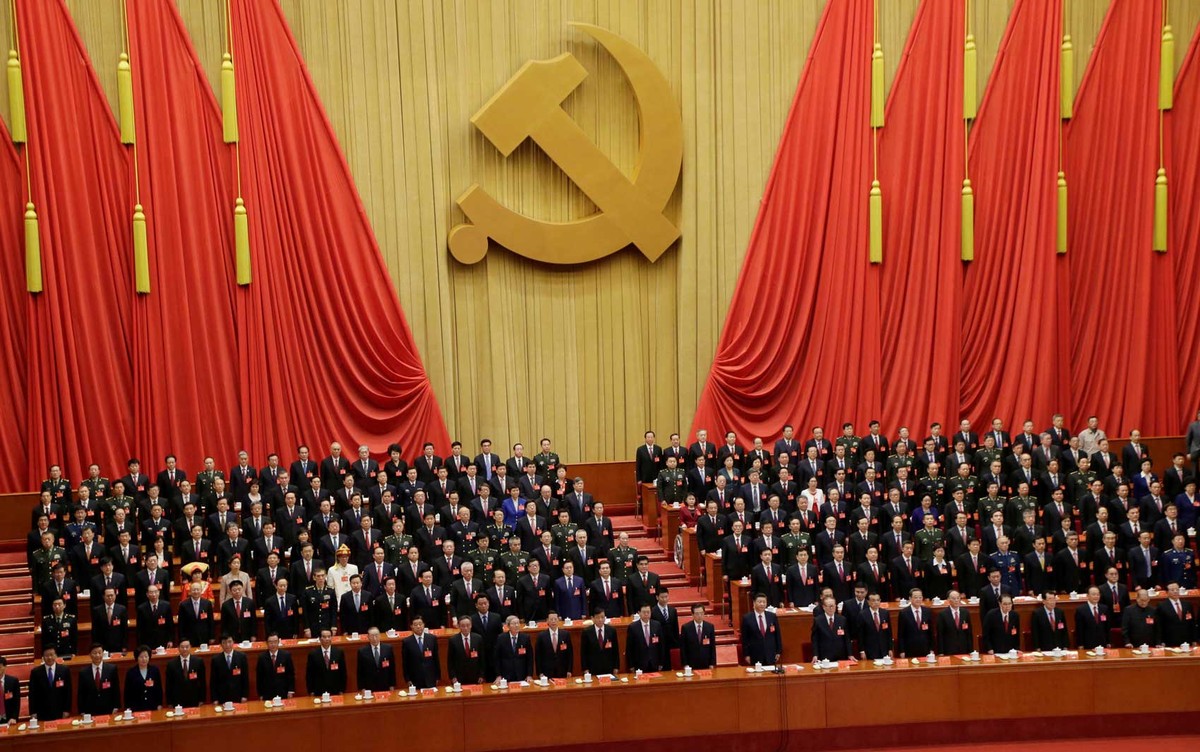 China to Hold 20th Communist Party Congress in October; Xi Jinping Aims To Be The Country’s Most Powerful Leader Since Mao Zedong | World

The Communist Party of China will hold its five-year congress from October 16. During the event, Xi Jinping must secure his third term of leadership and thus consolidate his place as the most powerful leader in the country since Mao Zedong.

Decisions about the Communist Party are made by a committee called the Politburo. It was this committee that announced, this Tuesday (3), the starting date of the congress, which normally lasts a week and takes place mostly behind closed doors in the Great Hall of the People, on Tiananmen Square, in central Beijing.

Xi, 69, has steadily consolidated power since becoming the party’s general secretary a decade ago, eliminating any known factional opposition to your command. He is expected to exert largely unchallenged control over key appointments and policy directives at a congress that many China observers liken to a coronation.

In recent times, China has been facing some problems that have shaken his path to a third term. Below are some of the recent Chinese setbacks:

Xi has a vision of “rejuvenating the Chinese nation” in the years to come. Since taking power, Xi, the son of a communist revolutionary, has strengthened the party and its role in society and eliminated space for dissent.

Under Xi, China has also become much more assertive on the global stage as a leader of the developing world and an alternative to the post-World War II US-led order.

Xi’s likely rise to a third term of five years, and possibly more, was set in 2018 when he scrapped the two-term limit for the presidency.

With few changes expected in the broad political direction, the main results of the Congress will revolve around who joins Xi on the Politburo Standing Committee and who replaces Prime Minister Li Keqiang, who is due to retire in March.

Previous Twitter releases ‘Roda’ for everyone; see how to use | Technology
Next Cameron Diaz turns 50 | Discover the BEST and WORST movies of the star’s career