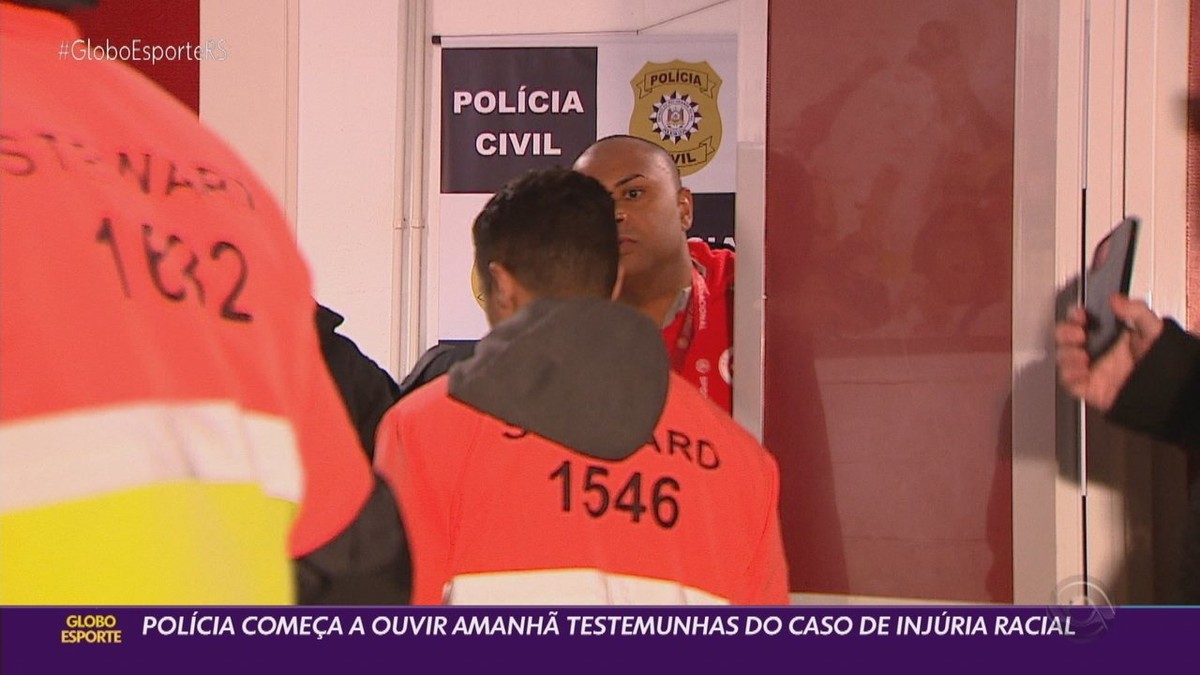 The investigation of the racial slur complaint made by the striker Felipe Pires, from Juventude, continues and will have witness testimony this Wednesday. In addition, the Civil Police intends to hear the player Rafinha, from Juventude, who would be a friend of the Inter fan in the version given on Monday in Beira-Rio.

Delegate Ana Caruso will deal with Juventude to mark the testimony of young Rafinha, who debuted in Inter’s victory over the Caxias do Sul team. The gaucho club says it has not yet been informed about this issue, as well as the player. 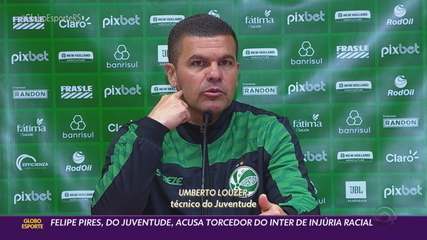 In the version given by the Inter fan to the police, the presence in Beira-Rio was precisely because of the friendship with the Juventude player, for whom the Colorado would have shouted words of encouragement.

In addition, the delegate will collect testimony from witnesses on Tuesday to continue with the investigation, which will run for the next 30 days. There is still no further development in the case.

The case was mentioned in the summary by referee Bruno Arleu de Araújo. The report was made to the refereeing team after the game had passed, already in the locker rooms, by the match delegate. According to Arleu, no one mentioned what happened to the team members during the 90 minutes. 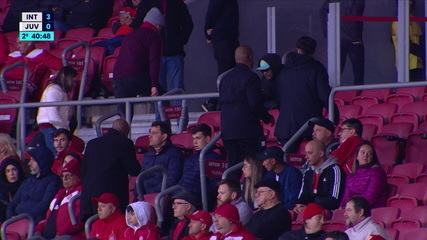 Felipe Pires and the Inter fan were heard late Monday night at the Civil Police post in Beira-Rio. Videos about the event were also delivered. The Juventude player left the venue without granting interviews. Deputy Ana Caruso also did not speak about the case.

Also during the game, when he was replaced by Oscar Ruiz in the 35th minute of the second half, Felipe Pires alleged the racist offense coming from a colorado who was behind the visitor’s bench.

The fan claimed to have been thrilled with the entry of his friend Rafinha, a youngster from Juventude, in the place of Jadson, who was substituted at the same time as Pires left. The Colorado was eventually removed from the scene by security and taken to the stadium’s police station after the complaint made by the athlete.

Previous Olivia Wilde and Shia LaBeouf have already fallen out on another project, says website Rolling Stone
Next iPhone 14 was not even released and scammers use fake sale to steal data