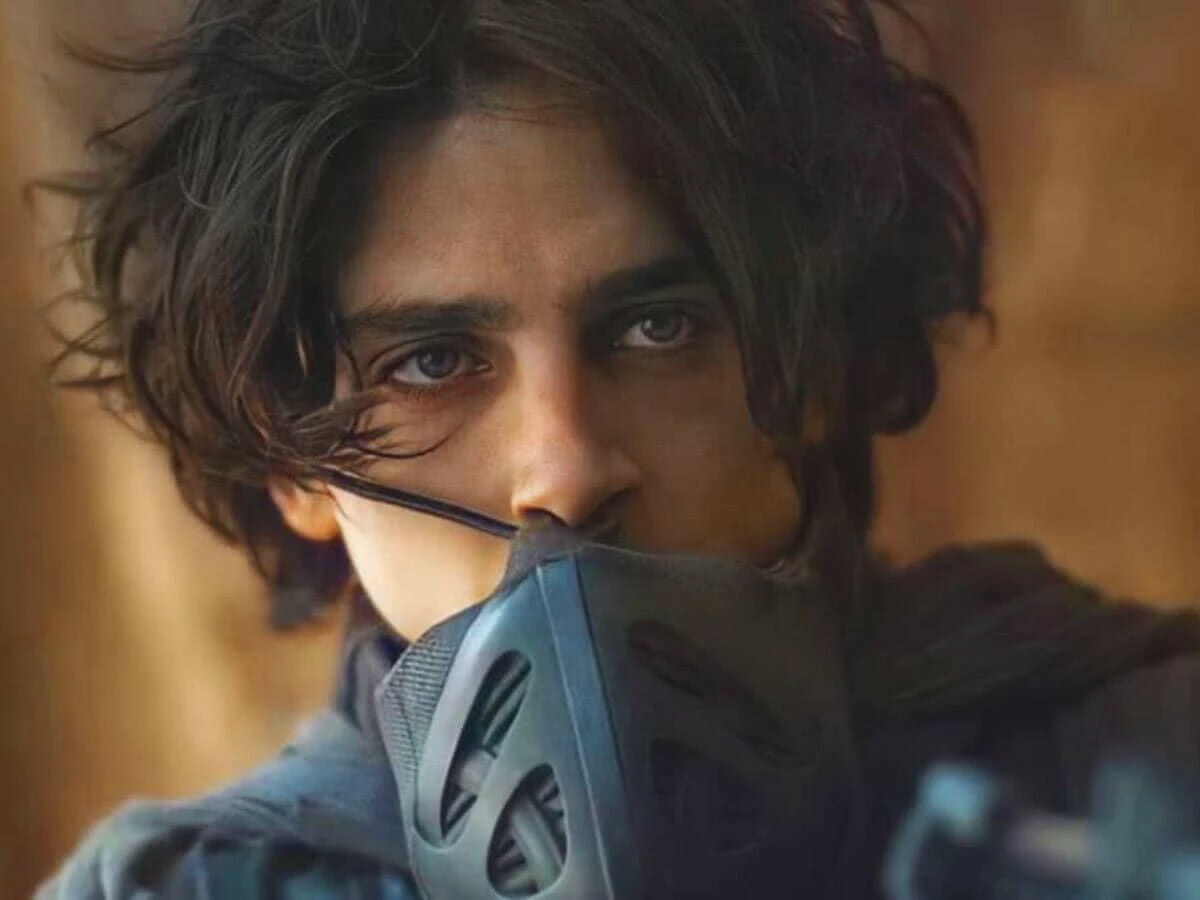 Dune’s production company Legendary Pictures may be breaking off its longtime partnership with Warner Bros.

The timing is complicated for Warner, as the entire restructuring at the studio is affecting relationships with other companies, executives, and even production companies.

Legendary, responsible for producing several films such as the Dark Knight trilogy, Godzilla vs Kong, Inception, is considering leaving the partnership with the studio behind (via Collider).

Dune: Part 2 could be the production company’s last major project for Warner, which has been eyeing competing studios. Paramount and Sony are leading the talks for a partnership with Legendary.

In 2021, WarnerMedia’s strategy of releasing films on HBO Max and in theaters simultaneously garnered criticism. The studio did not notify the producers, which caused a lot of confusion.

In addition, the new management has been breaking some agreements, including that of Bad Robot, producer of JJ Abrams, which has several projects on paper for years.

The cast of Dune: Part 2 will feature the returns of Timothée Chalamet, Zendaya and Josh Brolin, among other actors.

Other new additions to the cast are Florence Pugh, from Black Widow, and Austin Butler, who plays Elvis Presley in Elvis.

Dune: Part 2 will be directed and co-written by Denis Villeneuve, who also worked on the first Dune.

Previous Gorbachev was despised by Russians and loved by Germans | World
Next Vitinho’s departure from Flamengo has repercussions in Argentine newspaper: ‘He left without leaving a euro’ | Flamengo