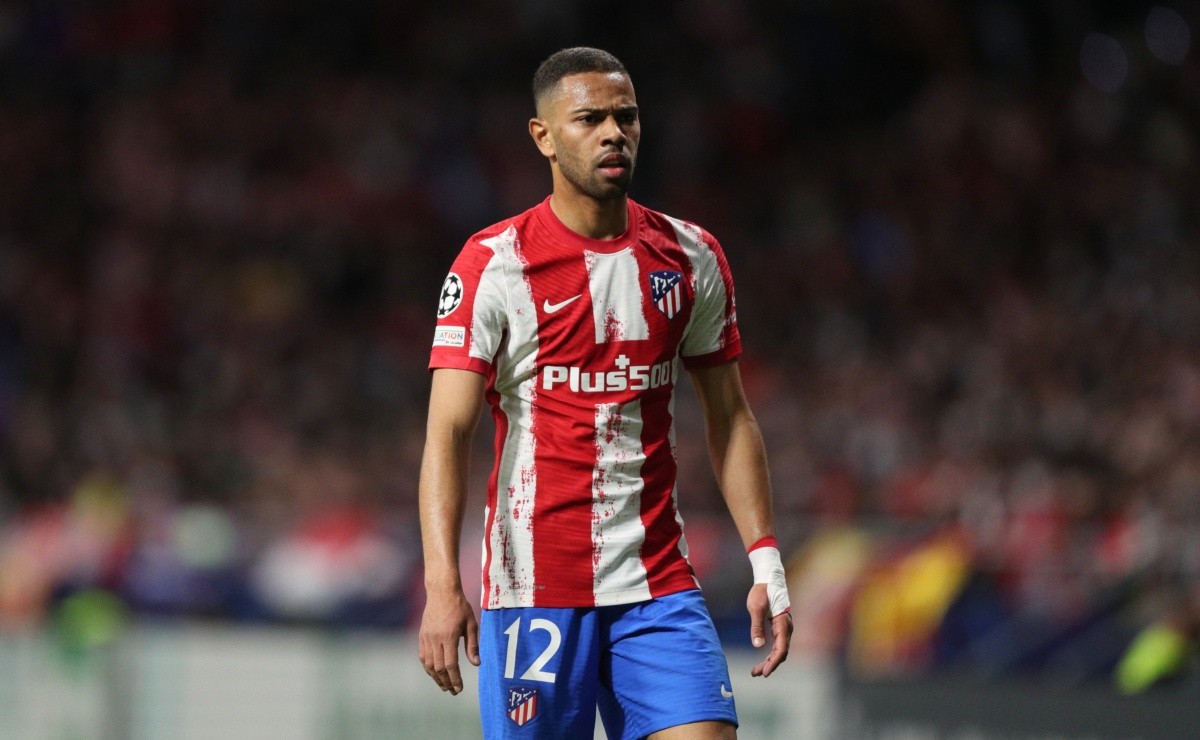 End of the novel! Renan Lodi is announced and will play in the Premier League

The soap opera involving the future of 24-year-old Renan Lodi has finally ended. The left-back of the Brazilian national team decided to leave Atletico Madrid and head to England and play, for the first time, in the Premier League.

On the afternoon of this Monday, the 29th, Lodi has been announced as a reinforcement for Nottingham Forestwho returns to the Premier League after gaining access last season.

According to the British press, the Forest has agreed a season-long loan deal with Atletico Madrid. For that period, he paid 5 million euros (R$25 million).

The contract provides for a purchase option, at the end of the contract, in the order of 30 million euros. (R$150 million).

Renan Lodi arrived at Atlético de Madrid in 2019. Since then he has become one of the highlights of Diego Simeone’s team. In all, there were 118 games, with six goals scored. For the colchoneros, he won La Liga 2020/21.

Previous Can I use an entire photo on my WhatsApp profile? find it out
Next TV show cites FogãoNET comments and ‘can’t understand’ Botafogo’s decision to loan Erison to Estoril