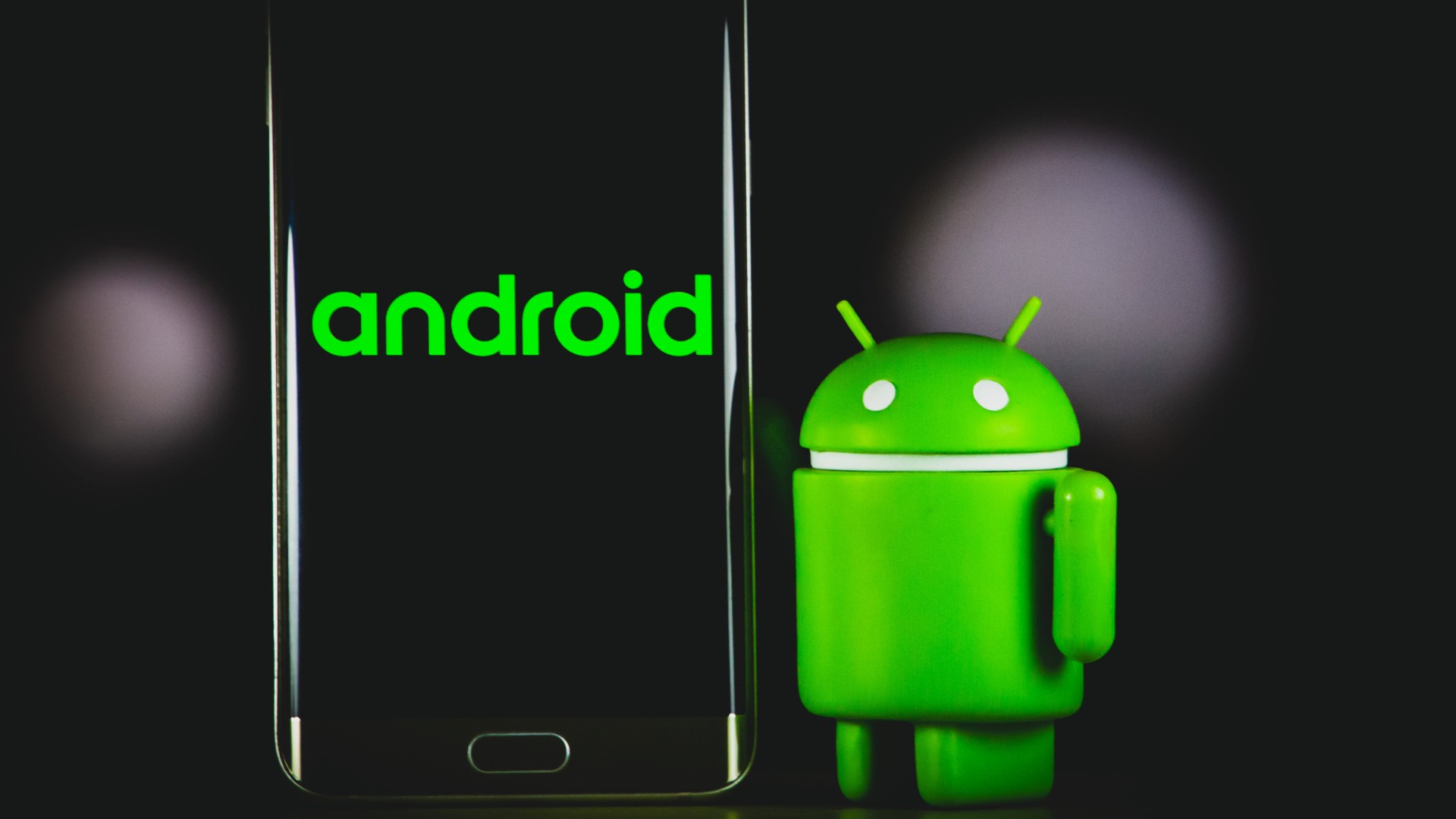 Android 13 has just arrived on Pixel devices and several brands are preparing to receive the new version of Google’s operating system through beta programs.

Despite the recent launch, the company has already indicated when the first beta of Android 14 will arrive on its phones.

However, contrary to rumors and leaks, the source of this information is Google itself. The information is on its official website and indicated the possible date when developers will start receiving Android 14.

Google updated the official Android beta program page and made explicit reference to the new version of the operating system in the “Questions and Answers” ​​section.

In one of the parts, it is asked how long each beta program will take and it is answered that the planning is for the release of updates to be quarterly until March 2023, where it will be followed by the first beta of Android 14.

This means that the beta program for the next version of Android should start in april 2023, but the first developer release may appear online in February. Google also confirmed some minor changes to the process for joining the beta program, such as the requirement to use a stable ROM before transitioning to Android 14.

The Android 13 quarterly updates beta program will start in September, but Google has removed the public list of compatible devices, leaving each user to check compatibility directly in their own account.