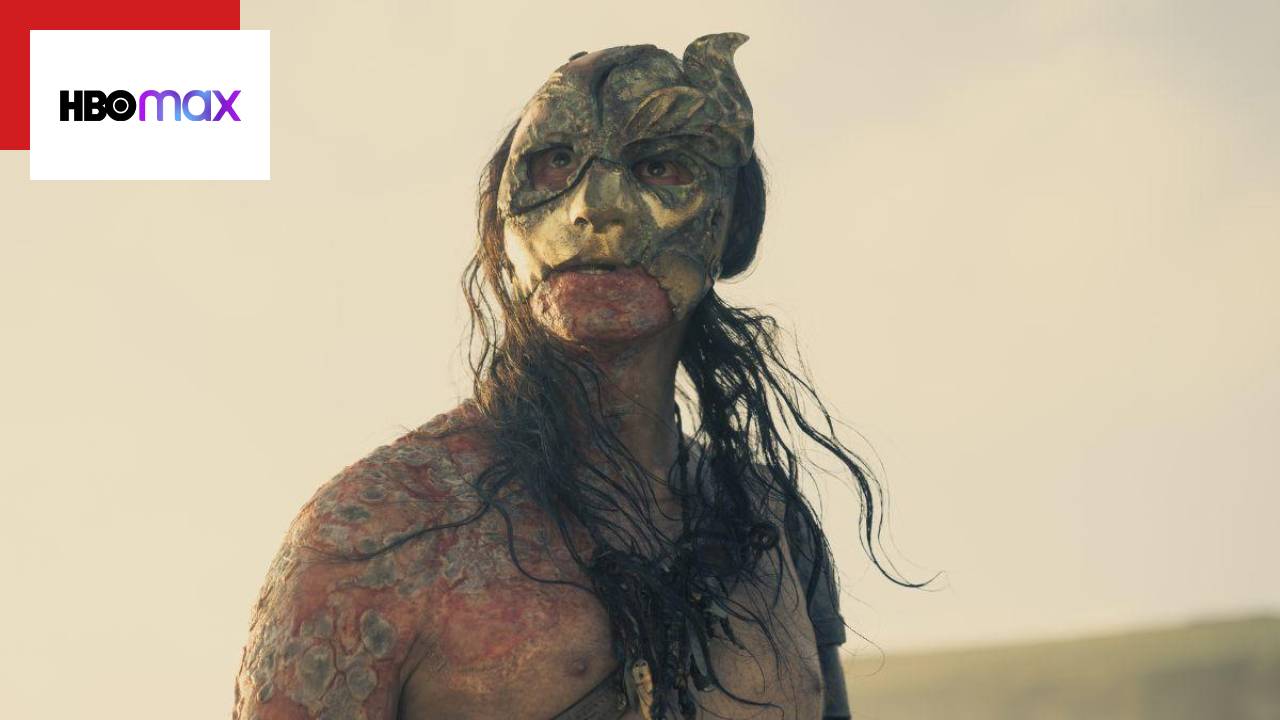 House of the Dragon: Who is the series’ new mystery villain? Meet Engorda Caranguejo – News Seen on the web

Enemy first appeared in the 2nd episode of the Game of Thrones spin-off.

The choice of Lady Alicent Hightower (Emily Carey at the young stage) as the second wife of King Viserys I (Paddy Considine) caused a great deal of disagreement in the 2nd episode of House of the Dragonspin-off of game of Thrones aired simultaneously on HBO and HBO Max. That’s because Lord Corlys Velaryon (Steve Toussaint) and his wife, Rhaenys Targaryen (Eve Best), wanted the monarch to marry their daughter, Laena (Savannah Steyn), only 12 years old.

Entitled “The Bastard Prince”, last Sunday’s delivery (28) left spectators distressed during 53 minutes of pure diplomacy, alliances and betrayals. While not an ode to violence – as usual in the universe created by George RR Martin – the chapter presented a dangerous new threat to Westeros: the Fattening Crab, played by Daniel Scott-Smith.

In the opening minutes and also in the finals, we see several men rotting in the so-called Steps, a chain of rocky islands fought over by pirates, the Free Cities and the Seven Kingdoms. The navigators occupying the strip of sand have wounds all over their bodies and are being devoured by none other than crabs. Everything becomes even scarier when, in the last scene of the episode, a mysterious guy appears among the dead bodies.

This is Craghas Drahar, better known as Fattening Crab. Its nickname derives precisely from its method of ambushing sailors so that they are devoured by crustaceans and drowned by the tides. But why does he do this?

The Fattening Crab is, in fact, a prince admiral of Myr who demands a generous payment to pass ships related to House Velaryon’s economic activities. He also raised the price of women and servants in his brothels. An already untenable situation for Corlys, who found in Daemon Targaryen’s (Matt Smith) hatred for his brother Viserys the perfect ally to wage a war against the Triarchy (formed by the cities of Lys, Myr and Tyrosh) in the Steps.

Mentioned in “Fire & Blood” (2018), Martin’s book on which the prequel is based, this conflict began in 106 AD (after the Conquest) and lasted for two years. So as not to spoil the plot surprises, let’s stop here and just stick with the fact that an implacable enemy has arrived at House of the Dragon.

Set 172 years before the birth of Daenerys Targaryen (Emilia Clarke) and the return of the dragons, the show became HBO Max’s biggest debut to date. In all, the 1st Season will have 10 episodes, released every Sunday at 10pm.

Previous A few days after talking about ordering the Airbus A350, Air Europa closes the lease of Boeing jets
Next Corinthians gets bad and won’t have a full team against Internacional