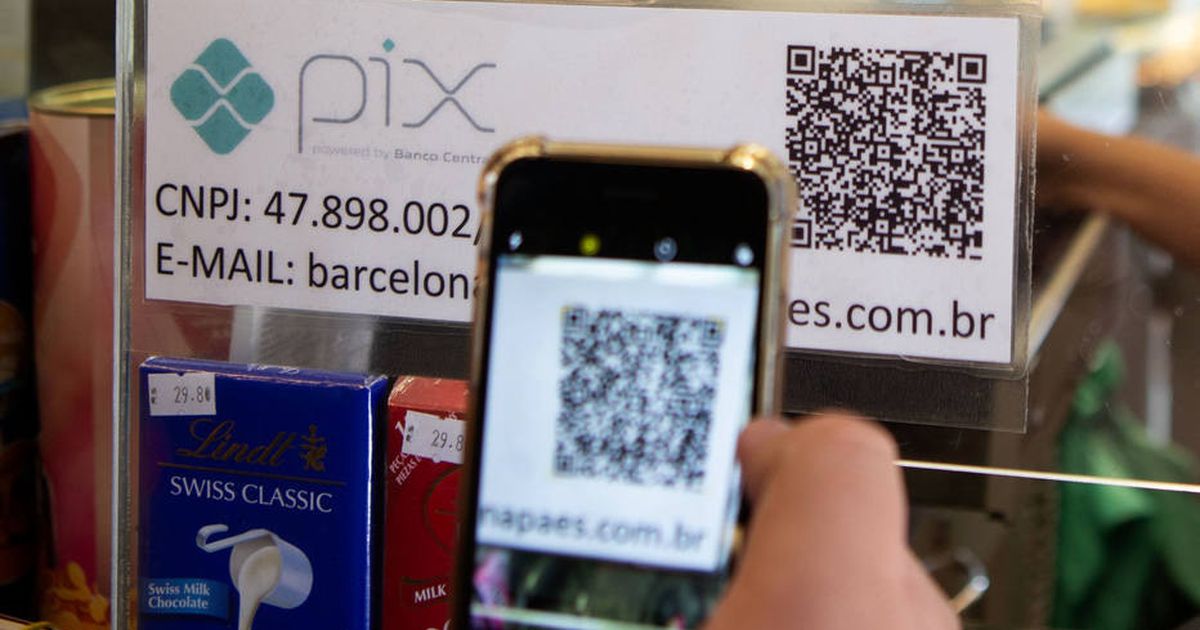 How Pix Became a Threat to the Card Machine Market

It is not uncommon for an industry to be turned inside out by a technological innovation. In the payment machines sector, the turnaround came all at once with Pix, the payment system for central bank. The experts’ view is that the pix it should eliminate the need for the “middleman” between the payer and the receiver. And this calls into question the very future of the means of payment sector. Companies will therefore have to add more services to merchants – such as account and inventory management software – to remain relevant to customers.

“Companies will earn for the service provided, and no longer for the transaction”, says Edson Santos, one of the greatest experts in the means of payment sector in Brazil. According to him, companies like stonewhich in 2020 bought the technology company linx, already with an eye on this change, are better positioned for the new phase. Resisting this change, he said, could mean the end of the road for these businesses. According to a recent survey by the Propague Institute, the sky remains the market leader, closely followed by Network, from Itaú Unibanco. Then come Getnet (from Santander), Stone, Vero and PagSeguro.

Companies will earn for the service provided, and no longer for the transaction.”

Edson Santos, specialist in the means of payment market

While the arrival of Pix has shaken up the industry, industry leaders haven’t shown much change. One of the reasons, according to Santos, is because Pix still faces some challenges in retail, and the machine remains important for the establishment to receive payments by card. “Pix still hasn’t gotten enough (in retail). And everyone expects the other to do it first”, says Santos.

One of the few changes, so far, is the offer of the Pix functionality in the machine, allowing the shopkeeper to generate a QR-Code for the transfer. “This is an attempt to keep the little machine alive”, comments the specialist.

The experience of those who use Pix directly in commerce also needs to improve. Today, when the shopkeeper accepts Pix, the customer uses the establishment’s key to make the payment – ​​showing the screen with the transaction to the clerk or sending the receipt via WhatsApp.

However, there are already startups working to make this experience more fluid, to help with the adoption of Pix by the commerce with the use of software that allows the acceptance of the payment method by the cashier directly, that is, with confirmation of the immediate transfer.

Other companies are starting to offer the pix in installments (a way of giving credit to the customer), which may replace the credit card – this option is already growing in acceptance, especially in e-commerce. Today, this modality has already reached the volume of payment by boleto, a form of payment that was a “pain” for online retailers, since the drop-off between making the purchase and actual payment was high.

Financial market specialist, Boanerges Freitas highlights that Pix has changed the pieces of the industry’s game, but that acquirers resist changing and innovating. “Of course, they will have a loss of revenue when leaving the card for Pix, but it is better to have this loss and keep the customer”, says the specialist, remembering that for years they have been warning their customers of this need for diversification of services.

“The company will have more knowledge about the retailer, being their means of payment, and will be able to retain them through other services and monetize the business”, he comments.

Rede, Itaú Unibanco’s acquirer, says it is attentive to changes in market rules. Company director Angelo Russomano says that the company is focusing on the development of new features, some of them involving Pix.

According to the executive, one point that the Chain has been looking at closely is helping retailers to digitize, which includes front-of-the-box automation, including to integrate payment via Pix. “This is the biggest demand from retailers. If Pix is ​​better for merchants, we have to invest,” says Russomano, who has been working in the means of payment market for 30 years.

With interest rates rising this year, with Selic close to 14% per year, companies put aside the price fight, reducing fees charged to merchants and service providers. With that, they gained extra cash breath and extra time to tidy up the house for the difficult times that will inevitably come.

society between Bank of Brazil and Bradesco, Cielo managed to recover its margins. The industry leader has seen its results improve and its shares soar, despite the doubts that still hang over the sector in the longer term. Sought, Cielo did not grant an interview.

In a report to customers, the BTG Pactual said that large companies in the field, such as Cielo, managed to rebalance after a period of pressure with the entry of fintechs and neobanks in the payments segment, with the offer of lower fees. Despite this, the bank warned that the relief could be short-lived: “We do not rule out a scenario of fiercer competition when interest rates begin to decrease. Overall, no player has managed to create much value outside of the core payments business.

Although the market criticizes the sector for its resistance to abandoning the machines, Julia Corrêa de Vasconselos, leader of Stone’s banking area, says that the company has indeed been bringing news to customers, such as a financial management solution. Stone’s service, offered in partnership with Linx, allows the payment made via QR-Code by the consumer to be automatically associated with a new tax, ensuring the establishment’s financial control.

Previous Pulgar opens his heart in Flamengo locker room after victory
Next Mikhail Gorbachev, Former Leader of the Soviet Union, Dies at 91 | World