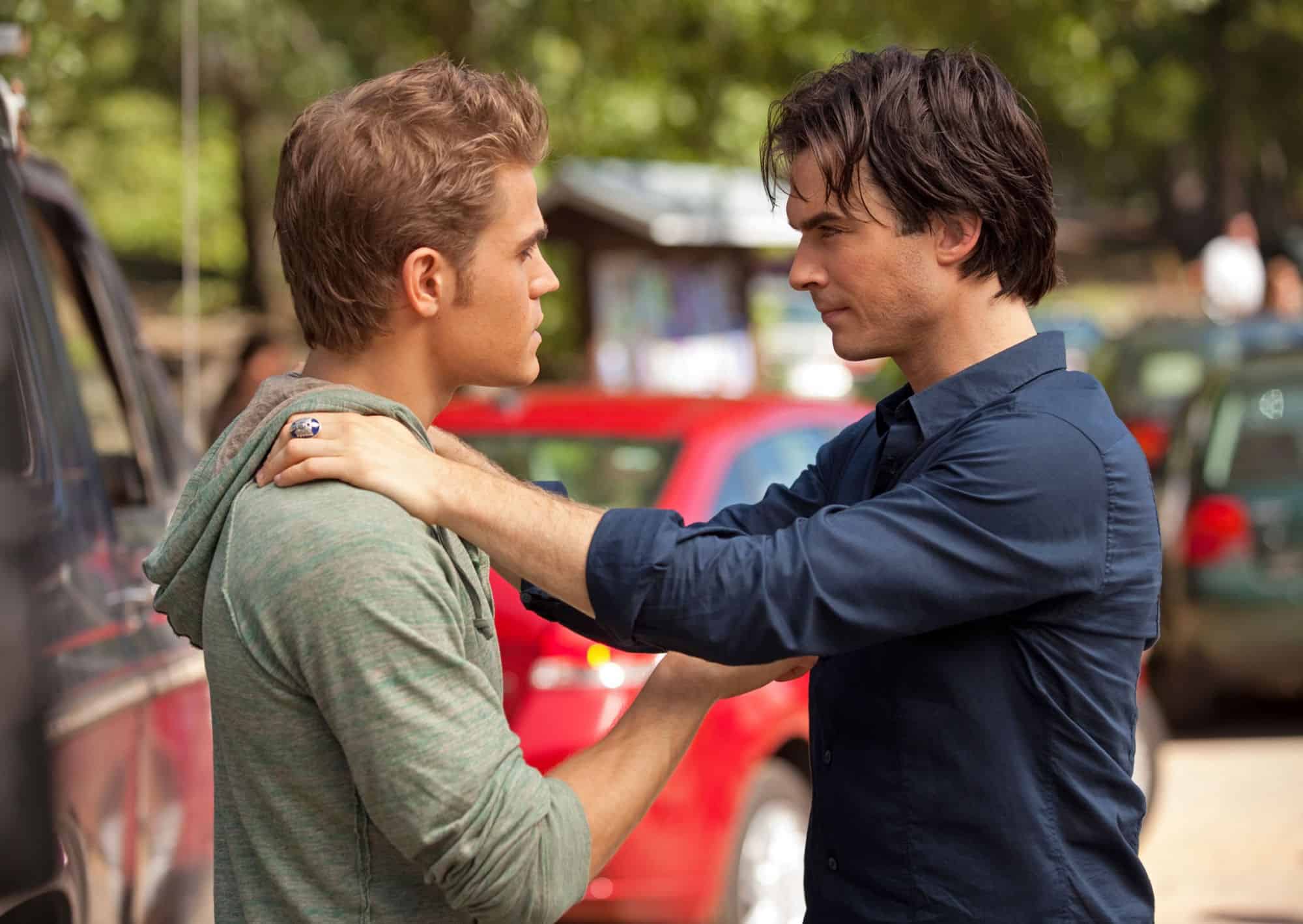 
In an interview for E! news, Ian Somerhalder and Paul Wesleyrecalled their passage through The Vampire Diaries as Damon and Stefan, respectively. They also said it was thanks to Twilight that the series was successful.

Somerhalder is currently married to Nikki Reedwho played Rosalie Hale, in the film franchise based on the books by Stephenie Meyer. According to him, Edward and Bella’s movies helped jumpstart the series.

“You have to remember, Twilight arrived in 2008 – I only know this because I live with Nikki – and so we followed in the footsteps of this movie success. We were the TV version of that.”

Somerhalder also told how he met Wesley at the beginning of the recordings of The Vampire Diaries.

“We met preparing for our prey and that was literally 13 years ago. We are brothers because we were contractually obligated to live this life. But we became brothers because these guys bonded on screen over whiskey. Paul and I didn’t connect off-screen over the whiskey. So it’s really powerful, man, that this is what we end up doing with our lives together.”

The plot takes place in the fictional Mystic Falls, in Virginia, a place full of mystical and terrifying creatures. Two brothers try to keep their immortality a secret while resisting the urge to suck human blood. An intrigue between the two begins when they meet the young Elena.

The story follows Bella, a newcomer to the city of Forks who discovers that her great love and his family are vampires. While she does her best to become one of them, Edward believes it’s a curse. Their relationship generates conflicts between other vampire families and the local Indian tribe.