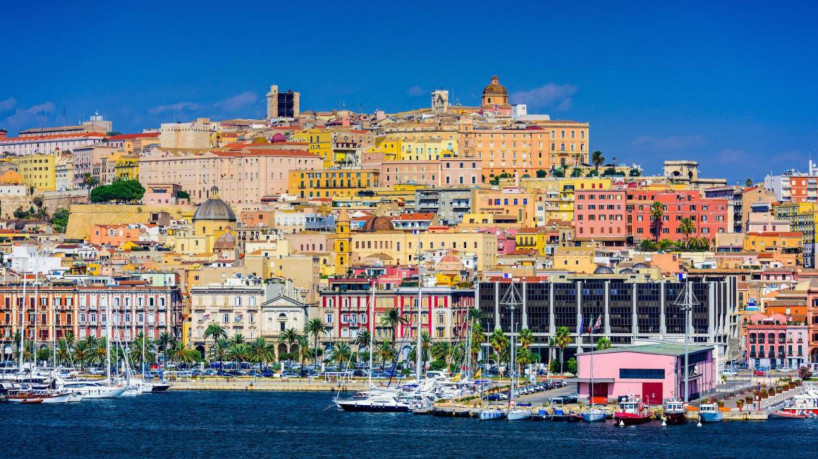 Italy opens housing program and offers up to R$75,000 for those who move to the island of Sardinia

For those looking to start a new life in a different country, the island of Sardinia is definitely a possibility. That’s why, the government of Italy announced the opening of a housing program that offers up to € 15 thousand, about R$ 75.7 thousand, for those who accept the invitation to live in the region.

With about 1.6 million inhabitants, the island is one of the areas that is home to most centenarians in the world. According to Folha de São Paulo, young people born in their region seek employment elsewhere in the country or abroad, which further accelerates the aging process of Sardinia’s population.

Trying to reverse this situation, the government then set aside 45 million euros to fund the housing of new people, but with some conditions. To be a beneficiary of the program, the candidate must move to one of the municipalities on the island that has a population of less than 3,000 people.

The amount received must be used to buy or renovate a house in the chosen city, and cannot exceed half of the amount offered. In addition, applicants must reside fully and register as a permanent resident for 18 months on the island, with no possibility for those who only want to stay in the summer and go out in the winter season.

According to the president of Sardinia, Christian Solinas, the project is a way to encourage foreigners to move to the area and encourage those who already live to stay on the island.

“Thanks to these contributions, Sardinia becomes fertile ground for those who move there or decide to start a family. There can be no growth without a real appreciation of the interior and the most disadvantaged areas. So, we created the conditions for young people to decide to stay and develop the economy of the most fragile territories”, Solinas told Euronews.

Previous Ethereum and Bitcoin break leverage record and have turmoil ahead, analysts point out
Next Netflix’s Horizon Zero Dawn will be produced by Steve Blackman