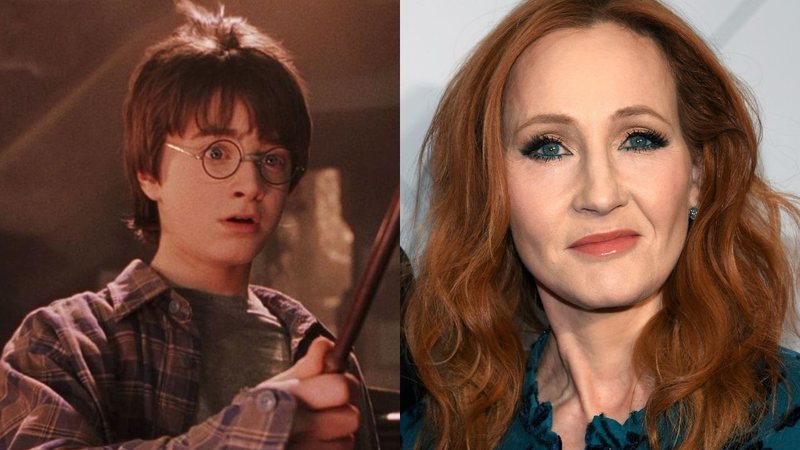 The controversy over the absence of J.K. Rowling in the special “Harry Potter: Return to Hogwarts” (2022), which celebrated the 20th anniversary of the release of “Harry Potter and the Philosopher’s Stone” (2001) was finally clarified by the author herself.

In an interview with radio host Graham Nortonthe writer revealed that she was invited by the director Chris Columbus to participate in the special, but that it was his decision not to attend the meeting.

I was invited to participate in this. And I decided I didn’t want to be a part of it. I thought it was more about the movies than the books, with good reason,” she explained.

rowling appears only in archival footage and, at the time, rumors arose that this was due to the controversies in which the writer was involved. Criticism has been leveled at the author since 2020, when she made a series of transphobic publications.

The production was developed by HBO Max and has been available on the company’s streaming service since January 1. See the trailer!