lady in the lake, a new series of Apple TV+ starring Natalie Portman (Thor: Love and Thunder), had to briefly close his film set after suffering a threat of gun violence in the city of Baltimore, United States.

According to information from the newspaper Baltimore Banner (via The Hollywood Reporter)the production of the series lady in the lake had prepared to shoot in a certain location in the city. But last Friday (26), one of the team’s drivers was approached by two unknown and armed men, who demanded payment of US$50,000 to allow the filming to continue. When the driver refused to pay, the men threatened “come back later and shoot someone”.

The production chose not to take any chances, closing early hours, as a representative of the Baltimore Police Department explained in a statement:

“Production leaders decided to tread the path of caution and reschedule filming after finding another location.”

There is still no information on the identity of the men in question, but the case has opened an investigation for the city police. Another bizarre case of a film being blocked happened recently, when residents of a Los Angeles neighborhood threatened to protest against the recordings of fast and furious 10.

Lady in the Lake series adapted from Laura Lippman’s bestseller

In a statement, a production representative stated that the set will be even more protected now that a new location has been found:

“The safety of our crew, cast and all our production workers is a top priority, and we are grateful that no one was injured. Production will resume with increased security from now on. It was a privilege to film Lady in the Lake in Baltimore, working with a vibrant community across many areas.”

the plot of lady in the lake is set in the 1960s, and follows an unsolved murder case that forces an ordinary housewife named Maddie Schwartz (Natalie Portman) to assume the post of investigative journalist.

The series is based on the book by Laura Lippmanand also has Ingram Moses (The Queen’s Gambit) in the list. There is no premiere date yet.

Enjoy and check it out:

Previous Son of Che Guevara, Camilo dies at 60 in Venezuela | World
Next Find out where to watch Athletico-PR x Palmeiras for Libertadores 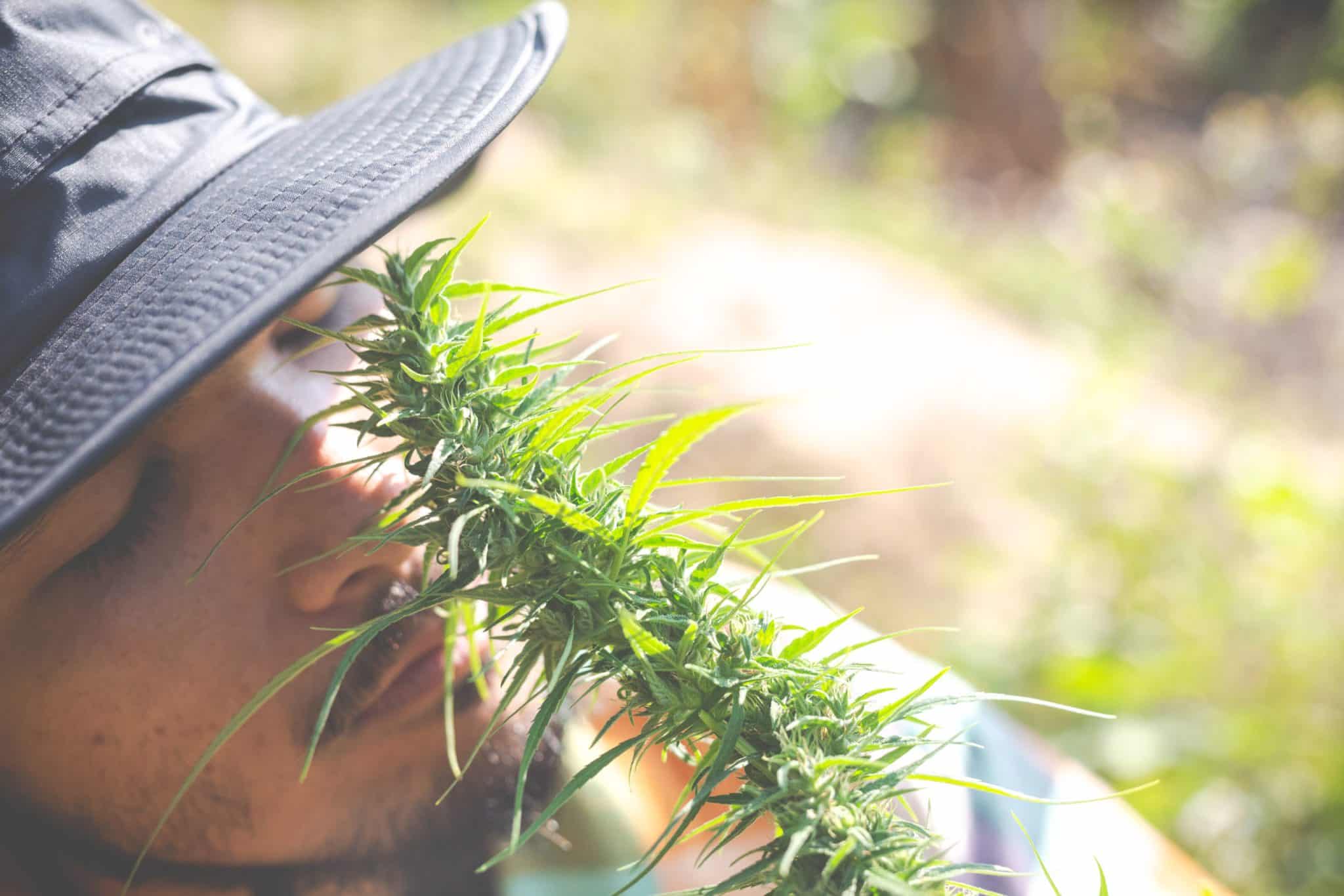 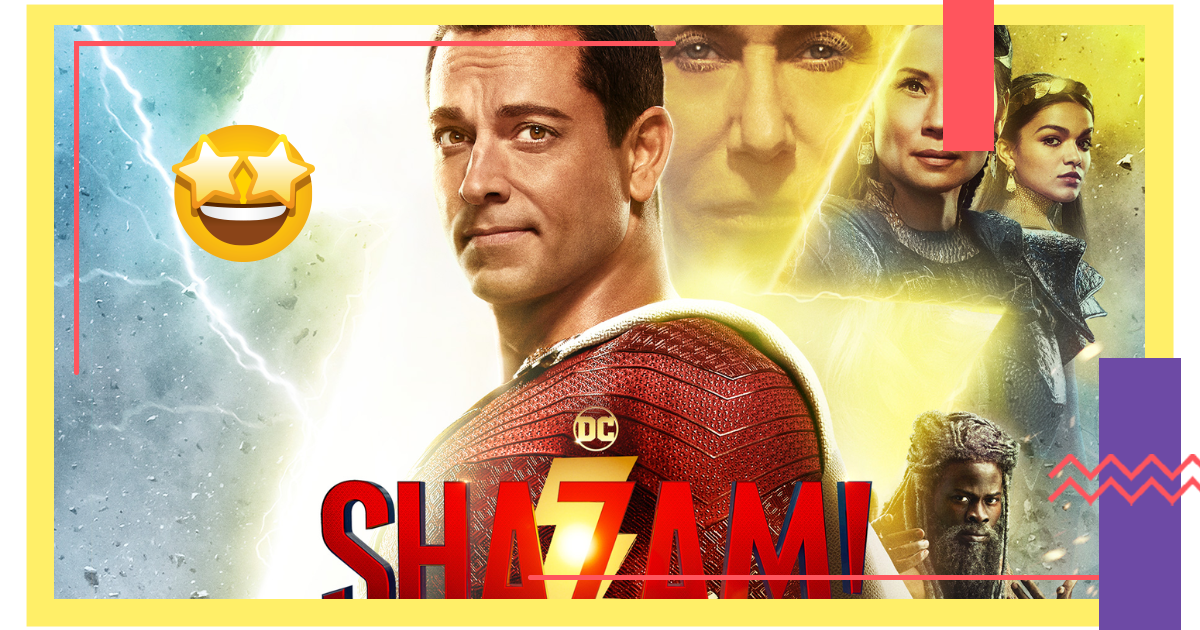