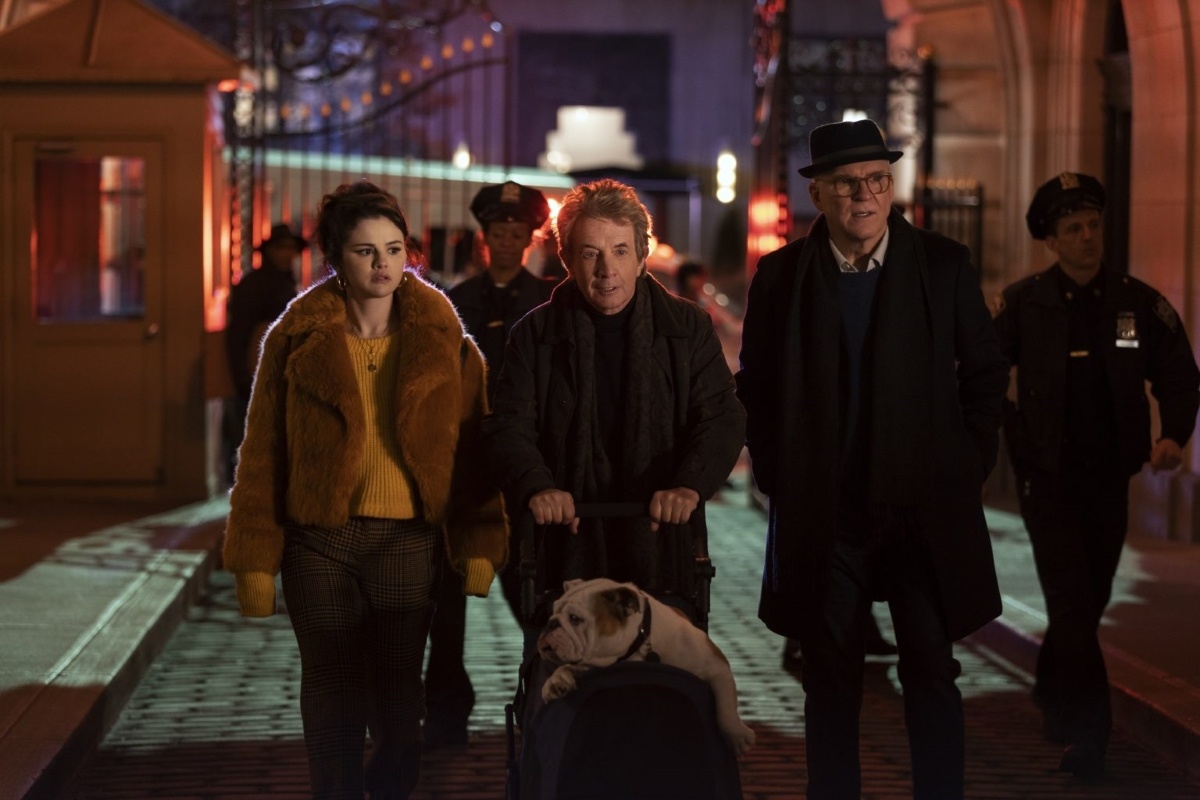 
Not even the killer from season two of Only Murders in the Building knew for a long time that he would be the culprit, and according to the artist, the protagonist Selena Gomez was also out.

WARNING: This article contains SPOILERS about the reveal of the assassin from the second season of Only Murders in the Building.

After a season filled with suspects and false alarms, it was revealed that it was Poppy, the podcast’s assistant, who was behind Bunny Folger’s murder. Adina Versonwho plays the character, spoke to Indie Wire about what it was like to discover she would be the answer to the season’s biggest mystery.

“I was told I would be in Season 2. My agents were negotiating my contract and it looked like I would have a bigger role,” she said. The actress felt they were withholding information from her, she admitted:

“I had a Zoom meeting with the [showrunner] John Hoffman and he told me the trajectory of the character in some detail, but he was like, ‘I haven’t finished writing him yet.

Adina revealed that she found out about a fortnight before recording her first appearance as the killer. As one of the series’ executive producers, the actress thought that Selena Gomez would certainly know the secret, but apparently, the only person on the sets that she knew was the actor. Steve Martinanother producer of the attraction:

“I didn’t get the script until a week or two before we started shooting each episode, that’s when I found out. But it was really weird because when I got to the set, I realized that no one else knew. I was sure everyone would know, but I asked Selena and she said, ‘No, no, I don’t. [sei]’. I heard that Steve knew, but he never showed it. It was a very strange thing to do, ‘Nobody knows it’s me.’

The actress didn’t tell a secret to ‘almost anyone’

Adina managed to keep the secret even from her parents, who according to her only found out when the episode aired, along with all the other viewers. The only people who knew were the people who represent her and, of course, her husband:

“My agents and my manager knew because they were part of the negotiation process and there were negotiations on how I would be credited, […] [Para negociar] that I wouldn’t be credited at the top of the cast list, so no one would get suspicious. And I told my husband.”

While the third season does not receive an official premiere date, the first two seasons of Only Murders in the Building are available in full on Star+.

Previous The teacher who lost her job for posting bikini photos on Instagram | World
Next Cassio almost perfect and Piton worse on the field; see notes from Corinthians