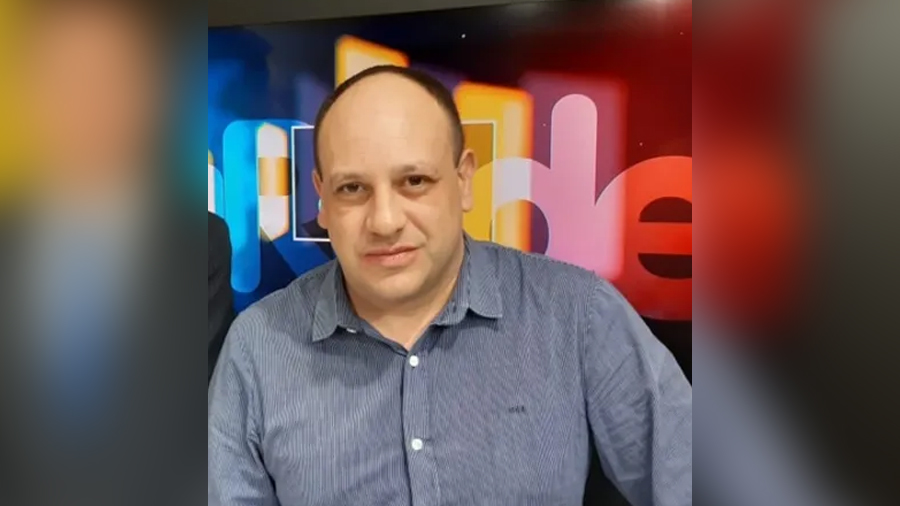 According to the criminal action, the professional informed the victims that they had an aggressive bacteria in their mouths.

Murilo Postiglioni Neme was sentenced by the courts. He can appeal the decision –

Denounced to Justice by the 6th Prosecutor’s Office of Ponta Grossa in December 2019, for trying to make patients believe in a non-existent disease, dental surgeon Murilo Postiglioni Neme, was sentenced to 4 years, 1 month and 25 days in detention. The sentence, published recently, is by the substitute judge of the 1st Criminal Court, Luiz Carlos Fortes Bittencourt. There is still recourse.

In his decision, the magistrate emphasizes that “due to the quantum of penalty applied, it is impossible to replace it with a penalty that restricts rights and the granting of probation”. He points out that the defendant will remain at liberty, due to the absence of the authorization requirements for preventive detention. “I order the defendant to pay the court costs. Once final, an arrest warrant is issued, a collection guide is issued and the victims are summoned to present a bank account for the deposit of the pecuniary benefit”, he points out.

According to the criminal action, the professional informed the victims that they had an aggressive bacteria in the mouth, which needed to be fought immediately, as it could evolve and even cause cancer. To treat the alleged illness, he presented budgets between R$17,000 and R$37,000. A total of six people reported him.

The dentist wrongly told the patients that the treatment for this disease would be done with the use of an innovative technique, learned by him in the United States, based on laser and oxygen – which was denied by the Regional Council of Dentistry. None of the people had the treatment, as they sought a second professional opinion, which ruled out the existence of such bacteria.

Murilo was denounced for the practice, in theory, of the crime provided for in art. 7th, Inc. VII, of Federal Law No. 8,137/1990, six times (five of them in the attempted form, under the terms of article 14, inc. II, of the Penal Code), which typifies the conduct of “inducing the consumer or user to error , by means of a false or misleading statement or statement about the nature, quality of the good or service, using any means, including advertising or publicity” as a crime against the consumption relationship.

During interrogation, Murilo denied committing the crime. Portal aRede sought him out and so far has not received a response. Lawyer Wilson Ribeiro Junior, hired to defend the dentist, said “that the conviction is not final and we have already appealed”.

“The process has many flaws and contradictions. The court convicted him contradicting the evidence in the records. He also condemned contrary to the complaint and the prosecutor’s request. We are waiting for a second trial by the Court, where we are sure that the defendant will be acquitted, if justice is done”, added the lawyer.

Previous NUBANK: See how to use PIX IN CREDIT through the app
Next Is Daniel Sunjata married? What to know about the ‘Echoes’ star