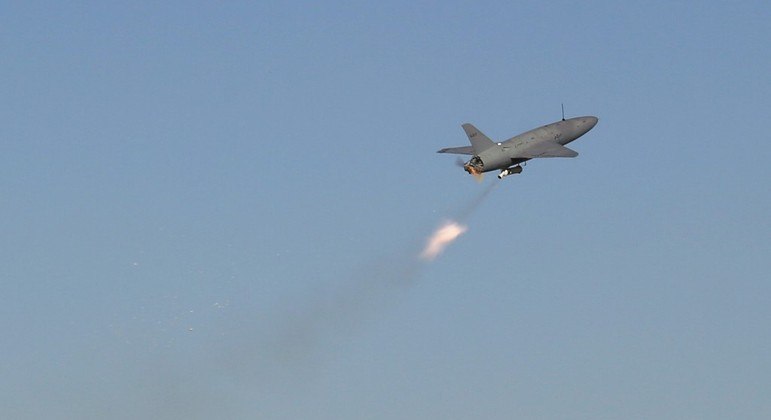 Russia has started receiving combat drones from Iran for use in the war in Ukraine, but many are defective, the US military said on Tuesday.

“This is likely part of Russia’s plans to import hundreds of Iranian UAVs of various types,” he said.

However, “as our information indicates, the drones related to these shipments have many defects.” Ryder provided no evidence of his claim.

After six months of war, Ukraine and Russia lost a large number of surveillance and attack drones.

According to the Pentagon, the Russians imported two types of this device from Iran: the Mohajer-6 and the Shahed series.

Ryder said that Moscow had turned to Tehran in part because sanctions imposed on Russia by Ukraine’s allies made it difficult for it to produce such military hardware itself.

How the war in Ukraine impacts your life in 7 points