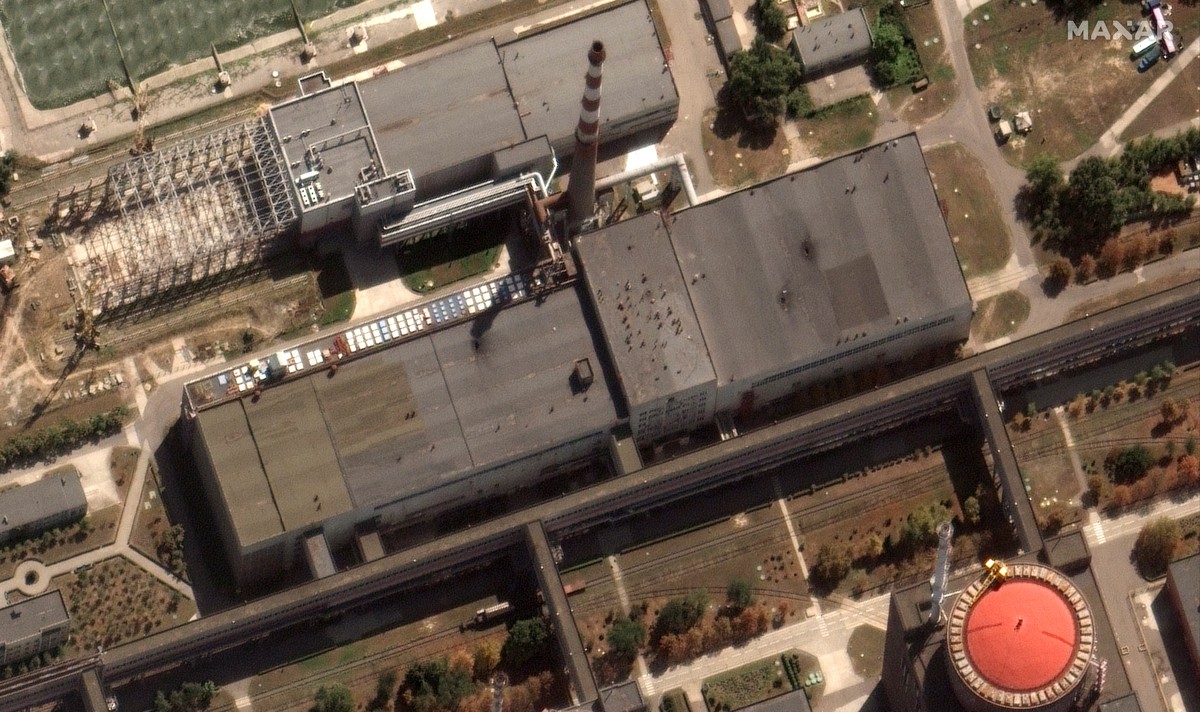 Satellite image of the company Maxar Technologies, released by the Reuters agency, shows that there are holes in the roof of the Ukrainian nuclear power plant in Zaporizhzhia. It is unclear how they were caused.

Russian-appointed leader for the Zaporizhzhia region, Vladimir Rogov, said they are the result of a Ukrainian attack on the complex. Rogov posted photos showing one of the holes on his Telegram channel.

The Ukrainian government denies it has carried out attacks on or near the plant in recent weeks.

The holes in the roof are less than 200 meters away from one of the nuclear reactors, according to a calculation by the American broadcaster CNN.

Russia claims it has no “heavy weapons” at the nuclear plant.

The director general of the International Atomic Energy Agency (IAEA), Rafael Grossi, said on Twitter this Monday (29) that a support and assistance mission from the agency was “on the way” to Zaporizhzhia and that the team would arrive “this week”. .

The UN nuclear control body has been asking for months to visit the plant, warning of the “very real risk of a nuclear catastrophe”.

Amid concerns about the safety of the nuclear power plant, Kiev troops launched a counteroffensive in the south of the country to recapture the city of Kherson.

The city of Kherson is 200 km southwest of the Zaporizhzhia nuclear power plant – the largest in Europe – which has also been occupied by Russian troops since early March.

Since the war began six months ago, Russian troops have controlled the coastal region of Kherson and its eponymous capital.

“Today there were powerful artillery attacks against enemy positions […] throughout the territory of the occupied province of Kherson. It’s the announcement of what we’ve been waiting for since spring [no hemisfério norte]: the beginning of the end of the occupation” of this area in southern Ukraine, Serhiy Khlan, a local deputy and adviser to the provincial governor, said on television.

The Russian Defense Ministry said, for its part, it had repelled attacks in the Kherson and Mikolayv regions and inflicted “heavy losses” on Ukrainian forces. 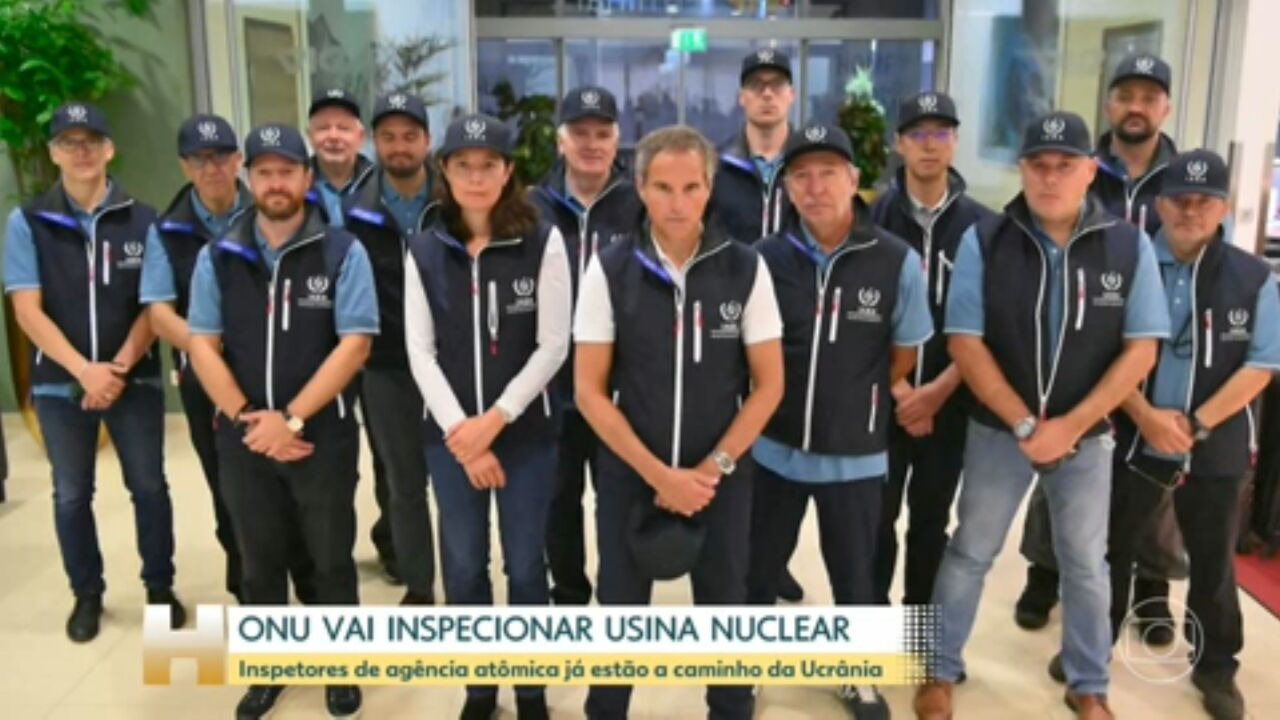 The United Nations calls for the suspension of any military activity in the region around the .

Ukraine initially feared that the IAEA visit would legitimize the Russian occupation of the site, but eventually supported the idea of ​​a mission.

Russia and Ukraine hold each other responsible for the attacks around the six nuclear reactor plant, located near the town of Energodar, on the banks of the Dnipro River.

Russian troops “continued to fire on Energodar and the Zaporizhzhia nuclear power plant” on Sunday, injuring 10 people, including four workers at the plant, Ukrainian nuclear agency Energoatom said on Monday, warning of the risk of a radioactive leak.

The Russian Defense Ministry on Sunday accused Ukrainian troops of bombing the vicinity of the plant, saying it had shot down a “Ukrainian attack drone” that was approaching a storage area for nuclear fuel and radioactive waste.

Kremlin spokesman Dmitri Peskov called on the international community to “pressure” Ukrainian forces to reduce tension around the plant and “stop putting the European continent at risk by bombing” the area of ​​the facility.

Peskov said Russia considered the IAEA visit “necessary” and had been “a long time waiting for this mission”, insisting it would guarantee its safety in the face of “constant” risks.

Ukrainian President Volodymyr Zelensky on Monday called for sanctions against the Russian state nuclear energy agency Rosatom for the occupation of the plant.

“It is not normal that there are no sanctions against Rosatom for its radioactive blackmail at the Zaporizhzhia nuclear power plant,” he said.

“The Russians are the only terrorists in the world who have managed to turn a nuclear power plant into a battlefield,” he said.

Energoatom said Monday that the Russians had “increased pressure on plant personnel to prevent them from being revealed [à AIEA] evidence of the crimes of the occupants of the plant and its use as a military base”.

The industrialized countries of the G7 demanded, in turn, the free access of the IAEA team to “relate directly and without interference with the Ukrainian personnel responsible for the operation of these facilities”.

Ukraine was the scene of the world’s worst nuclear catastrophe in 1986, when a reactor at the Chernobyl plant in the north of the country exploded and released radiation into the atmosphere.

Energoatom warned this Monday that a leak would spread the radiation to areas of southern Ukraine and southwestern regions of Russia.

The United States on Monday urged the total closure of the plant and again called for the creation of a demilitarized zone around the facility.

On the other hand, Russian investigators reported that a former Ukrainian deputy formerly pro-Zelensky, Alexei Kovalev, who had joined the Moscow-backed local administration in Kherson, had been shot dead in his home on Sunday.

The city of Zaporizhzhia said it had distributed iodine pills to residents within a 50 km radius around the plant since August 23, as instructed by the Ministry of Health, although it said they should only be used in the event of a radioactive alert.

Meanwhile, the villagers prepared for the worst. “You know, we lived through the Chernobyl accident, the threat was very great, but we survived, thank God. Today, the threat is total, 100%,” said Katerina, a retiree.

Previous Bia Haddad is dominant, wins without losing games in less than an hour and advances in the US Open
Next Fake lawyers pretend to solve cases and take money from clients – 08/30/2022 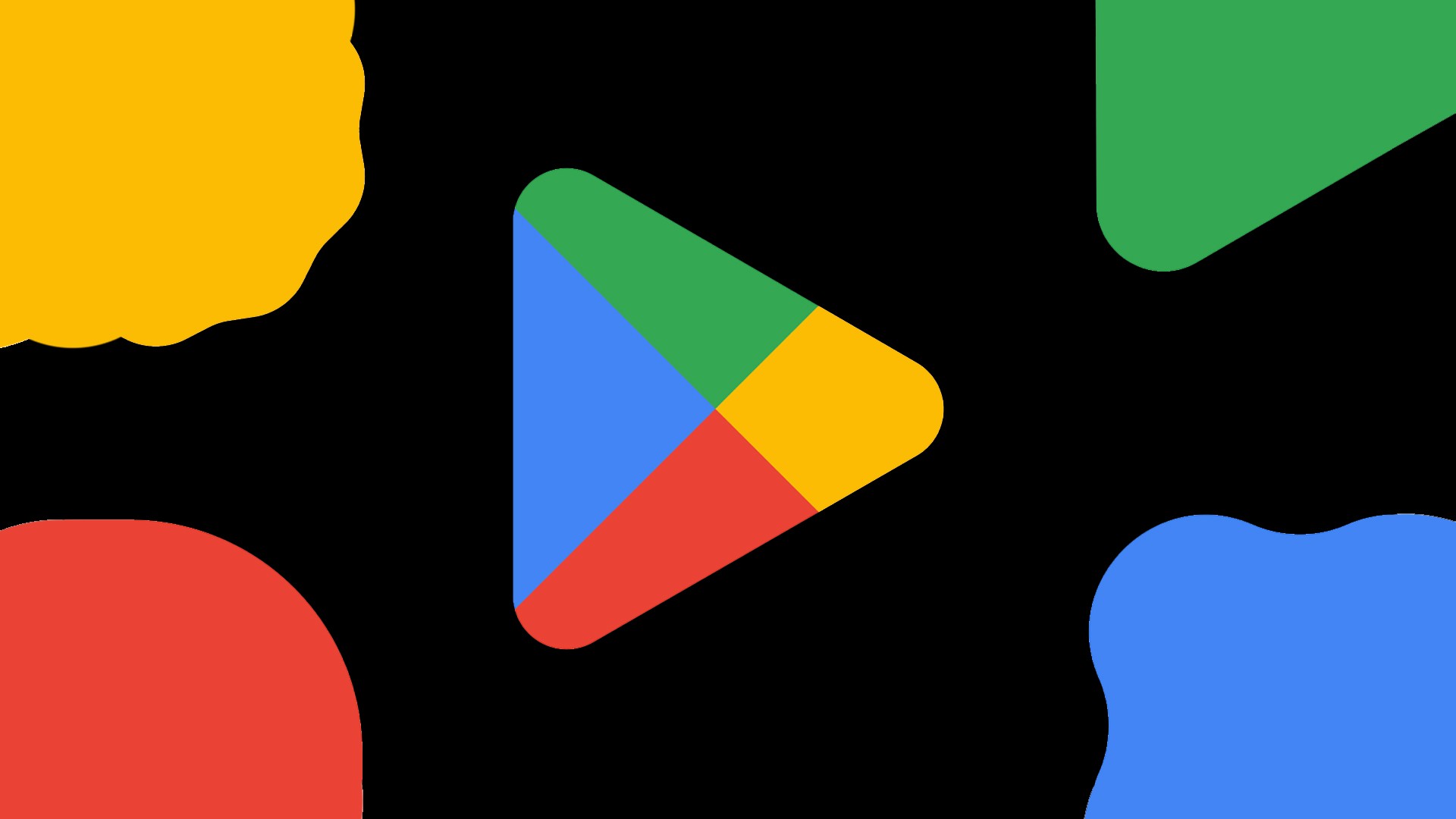