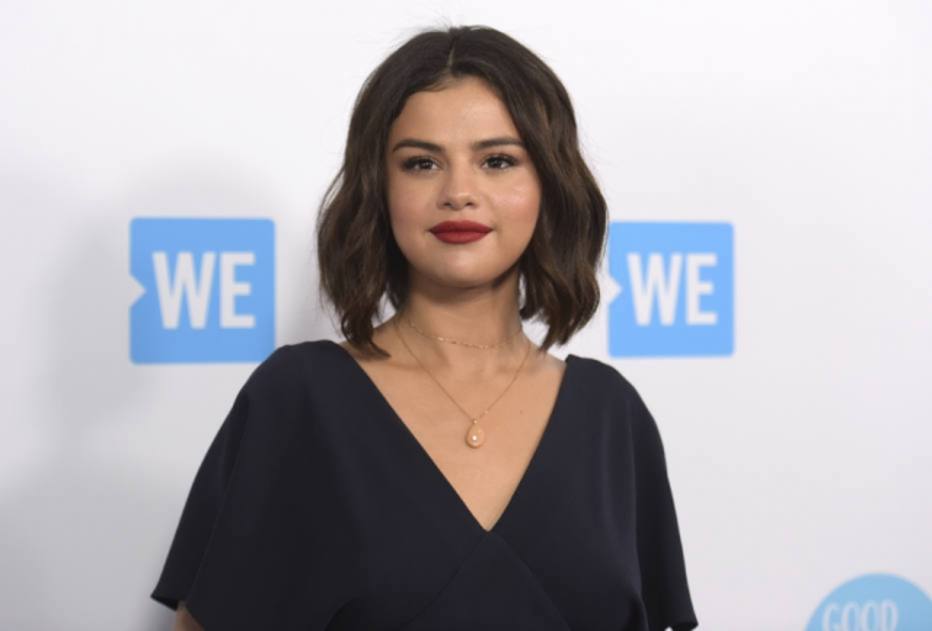 The cast of the production has not yet been defined and it is unclear if Selena Gomez is part of the list, in addition to serving as a producer. Photo: Richard Shotwell/ Invision/ AP

Selena Gomez is in talks with 20th Century to produce a reboot of the comedy working girlclassic from the 1980s. Directed by Mike Nicholsthe production stars Sigourney Weaver, Melanie Griffith and Harrison Ford.

According to Varietythe cast of the production has not yet been defined and it is unclear if the singer and actress Selena Gomez is part of the list, in addition to acting as a producer.

Ilana Penawho created the series Diary of a Future President of Disney+is adapting the script for the film, which is due to be released on the HULU channel.

working girl was a critical and commercial triumph at the time of its first release, grossing over $100 million at the global box office and earning six Oscar nominations, including best picture and best director for Nichols.

The 1988 version depicts the story of an ambitious 30-something Staten Island secretary who takes over office operations while her boss recovers from a broken leg. But when the secretary comes up with a winning idea, her boss tries to take credit.