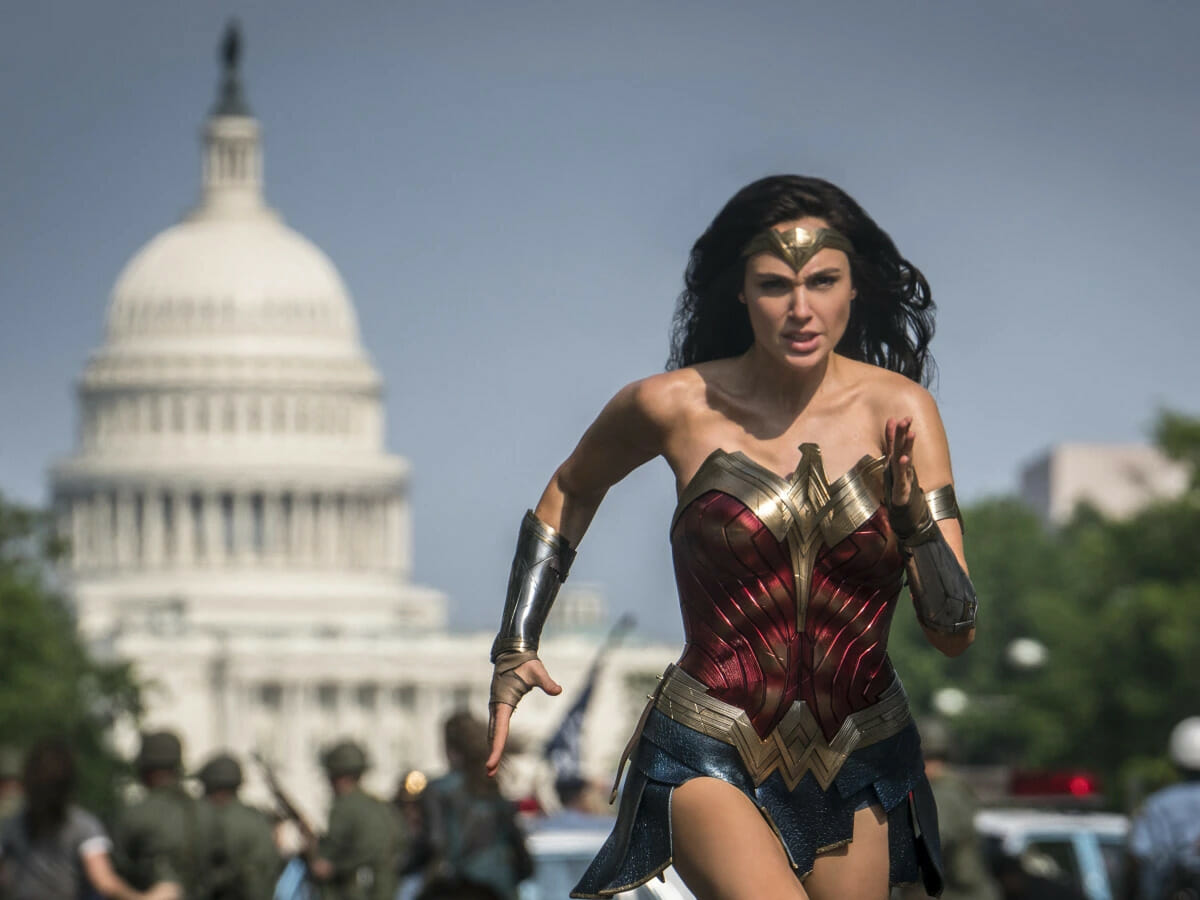 Shazam 2 may have the participation of an important character

The movie Shazam! Fury of the Gods (Shazam! 2), will have the hero’s return to the big screen, and can count on the participation of an important character.

After being delayed by Warner Bros. Discovery, the new DC movie will take a little longer to hit theaters.

However, while the sequel is not released, new news, which is already old, has returned. Journalist Devin Faraci revealed that Wonder Woman will appear in the film (via The Direct).

Gal Gadot’s participation in the role of the character will once again be quick, including at least one action scene. It would be the actress’ return since Wonder Woman 1984.

“Following the scoop we had in the last episode about Wonder Woman appearing in Shazam! 2, we didn’t know how she would appear. Now I can say that she has a not insignificant role in the film, including at least one action scene,” he said.

In Shazam! Wrath of the Gods (Shazam! 2), Zachary Levi reprises his role as Shazam, a character who was also known as Captain Marvel in older comic books.

The direction is again by David F. Sandberg, while the screenplay is by Chris Morgan, known for the Fast and the Furious franchise.

Zachary Levi will return in the lead role, as well as actors Asher Angel, Jack Dylan Grazer, Grace Fulton, Djimon Hounson, among others.

In turn, the new actresses that were cast, Helen Mirren, Lucy Liu and Rachel Zegler, will live the antagonists of the film.