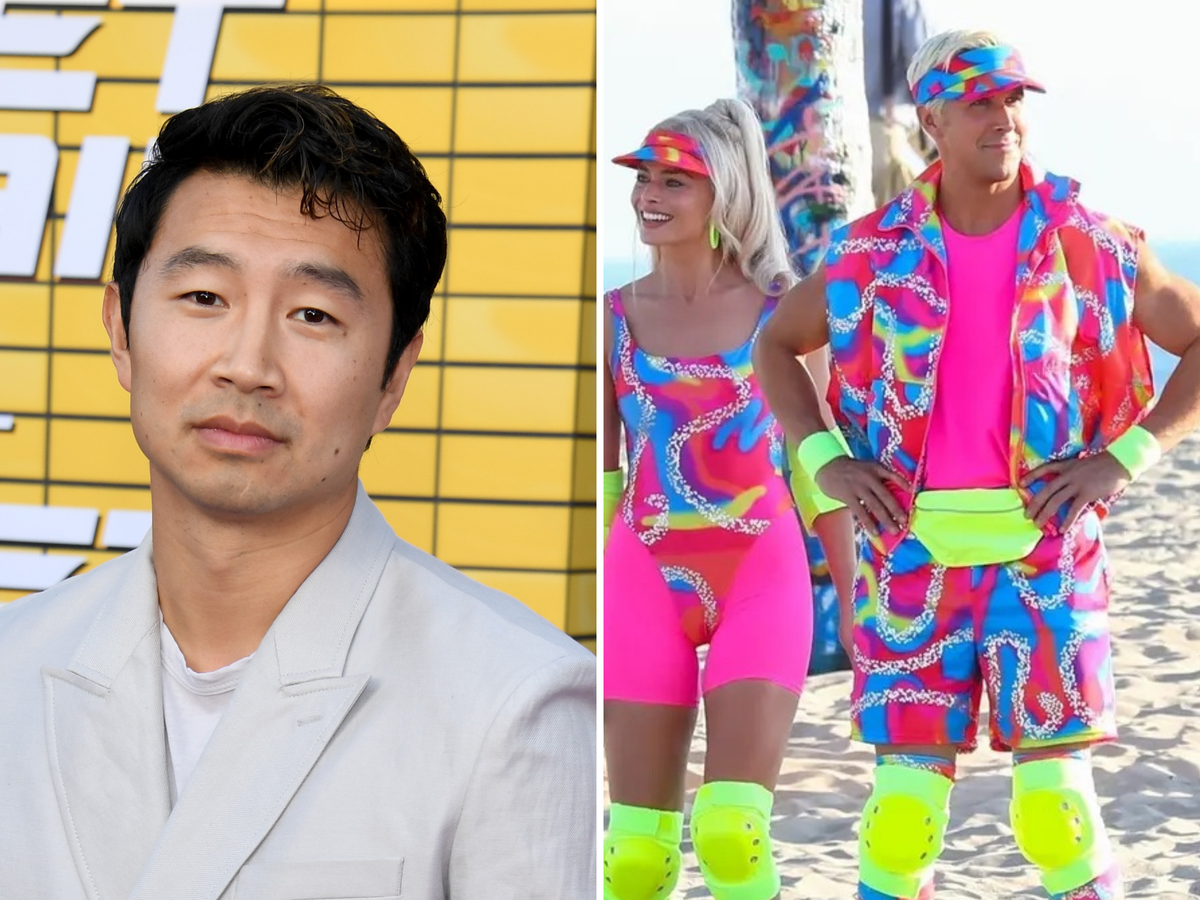 Simu Liu in Barbie’s “subversive” movie: “How the hell did they get Mattel to agree?”

Simu Liu gave a small preview of the upcoming movie Barbieand said he thinks it will “shock a lot of people”.

The 33-year-old Marvel actor stars in director Greta Gerwig’s romantic comedy based on the famous doll, alongside Margot Robbie as the title character and Ryan Gosling as Barbie’s boyfriend Ken.

“It’s one of the best scripts I’ve ever read,” Liu said in a recent episode of the podcast. WTF by Marc Marron. “I think it will surprise a lot of people because I think a lot of people are skeptical when they see Mattel or Barbie.”

Mattel is the toy company that makes the fashion doll, originally released in 1959.

“My first thought after reading the script was how the hell did they get Mattel to agree to this, because this is not the kind of movie that corporate bosses approve of,” he continued.

“This is the kind of movie I love, no strings attached. It’s smart, subversive and transcendent, and it makes fun of itself.”

Although the plot details of the film Live of Gerwig have been kept under wraps, news has indicated that various actors will play different versions of Barbie and Ken.

“How did they understand enough to give the green light?” Liu added. “I think that’s a support not just for Greta, but also for Margot Robbie and Tom Ackerley, who produced her.”

Previous Everest ransomware group claims to have invaded Brazilian government
Next Why did Atletico need credit to finish the MRV Arena?