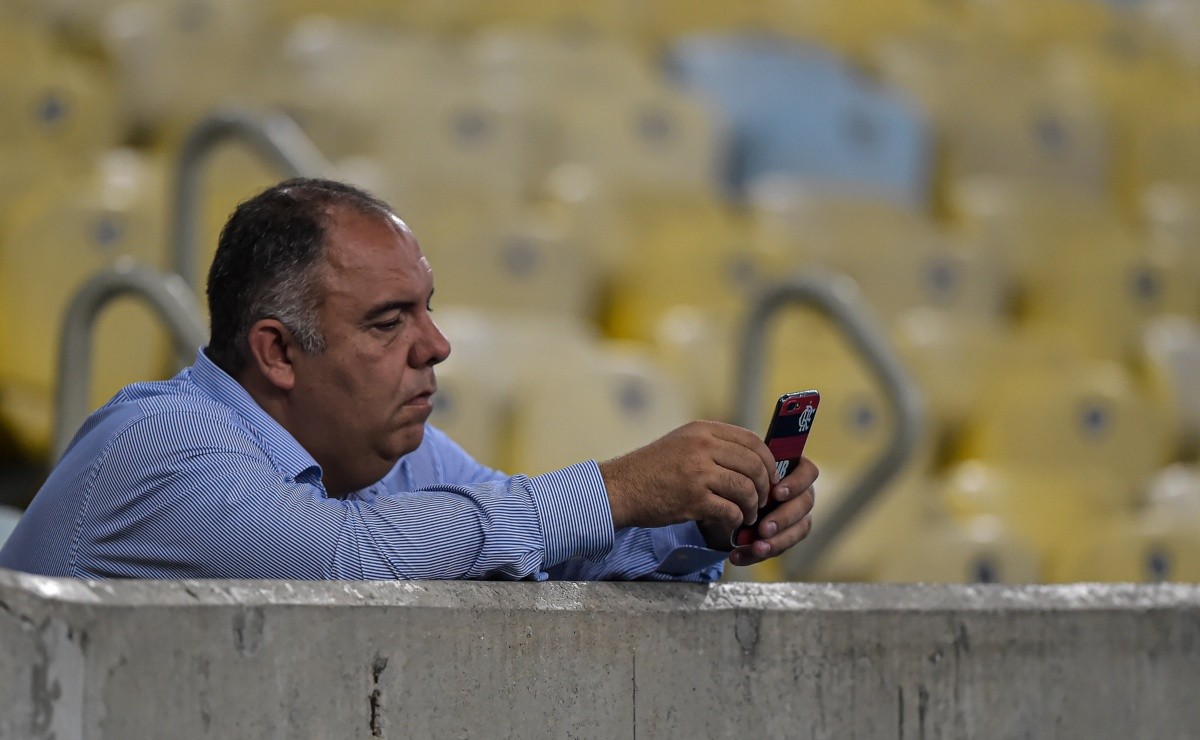 “The intention is to open negotiations for January”; Braz may need ‘coffee’ with Sevilla planning offer for Flamengo’s R$ 600 thousand holder

Since Dorival Júnior took charge of the Flamengohave you ever thought about the team with Pedro among the holders. Bruno Henrique’s subsequent injury further facilitated the inclusion of shirt 21, who has been the highlight of Mais Querido in recent weeks. With 20 goals and six assists in the season, the striker became a target in the international market.

This Tuesday (30), the Spanish journalist Marcos Benito, of the channel “El Chiringuito TV”, informed that Sevilla, at the request of coach Julen Lopetegui, monitors the steps of the Flamengo striker. Pedro is a kind of “Plan B” for the Spaniards after a failed attack on Edinson Cavani, who ended up closing at the last minute with Valencia.

Sevilla’s interest, however, is not for this transfer window, as the gap in Spanish football ends this Wednesday (31). The intention of the team led by Julen Lopetegui is to open negotiations for January, when it will be able to register new athletes.

The excellent phase in Flamengo makes Pedro have chances of being summoned by Tite for the World Cup in Qatar, in November. The coach has watched the club’s matches recently, which proves that shirt 21 is on the hopscotch radar. Before that, the striker is guaranteed in the starting lineup that faces Vélez Sarsfield this Wednesday (31) in the Libertadores semifinal.