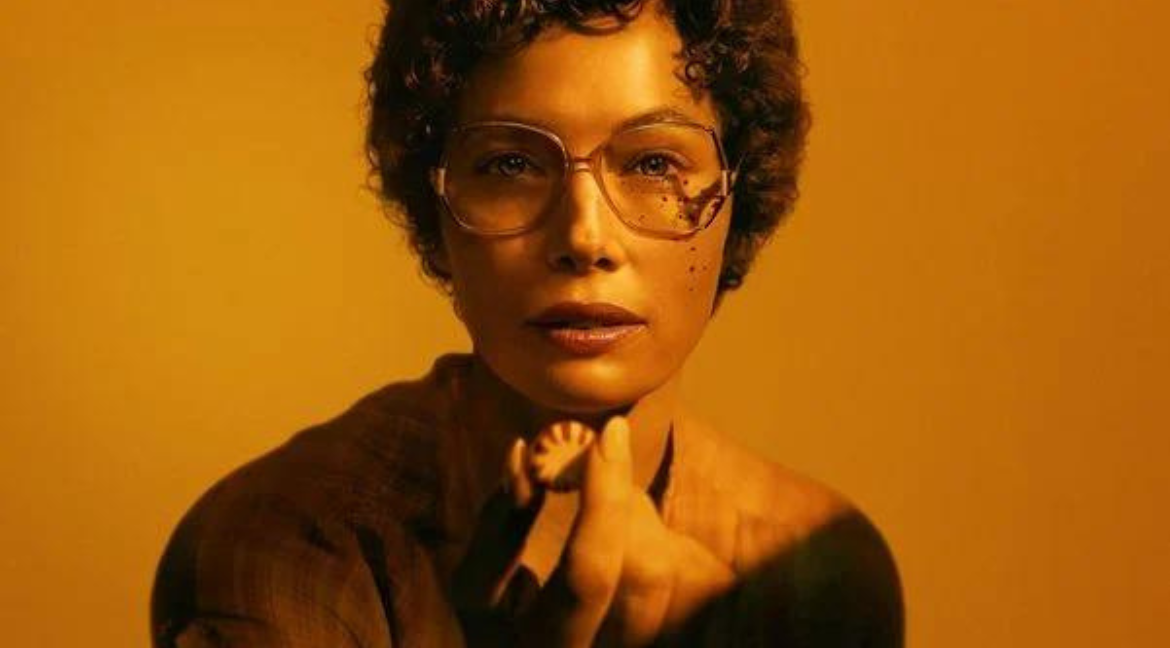 True facts: 10 series based on true stories released in 2022

Productions inspired by True Facts seem to live a golden age, which made us select recent releases that promise to immerse you in non-fiction stories

That life imitates art, everyone already knows. It’s also no secret that series and movies inspired by real stories are successful. In 2022, these productions seem to be living a golden age, popping up all over the place.

From true crime to stories of political figures. It’s a fact that we viewers love being immersed in cases that have already happened in real life. That’s why we’ve selected 10 series based on real events and released later this year, so you can dive into stories that are not – or very little – fictional.

The biographical drama deals with the controversial relationship between actress Pamela Anderson, known for her role in Baywatch, and musician Tommy Lee, drummer for Mötley Crüe. Lily James and Sebastian Stan play the successful couple in the 1990s. The series is based on an article published in Rolling Stone in 2014. It then shows the impact of unauthorized intimate video disclosure on the artists’ relationship.

Eva Perón, former Argentine first lady, died at age 33 of cancer. Despite its brevity, the life and death of Juan Perón’s second wife have not left the public imagination since the 1950s. Santa Evita, based on the best seller by Tomás Eloy Martínez, mixes the real and the fictional in telling the mysteries that wrapped around Evita’s corpse.

At the age of 19, young Elizabeth Holmes, played by Amanda Seyfried, decided to drop out of Stanford’s chemical engineering faculty to found the Theranos laboratory. She developed a revolutionary method that allowed analysis from a minimal amount of blood. The young woman was compared to Steve Jobs, but lost everything in the blink of an eye. The series is based on the podcast of the same name, hosted by Rebecca Jarvis and produced by ABC News.

The series tells the true story of Martha Mitchell, an American socialite married to the attorney general of Richard Nixon, then president of the United States. Played by Julia Roberts, Martha was one of the first people to try to speak out about the Watergate corruption scandal. However, she ended up being treated like crazy and an invalid – even though she was right.

in the name of heaven

“Under the Banner of Heaven: A story of Violent Faith” is a series based on a book by Jon Krakauer. The production deals with real crimes encouraged by religious fanaticism. Fictional detective Jeb Pyre (Andrew Garfield) investigates the murders of 24-year-old Brena Wright Lafferty and her 15-month-old daughter. The crimes took place in 1984.

From a modern coworking space to a global brand valued at $47 billion in less than a decade, WeWork was led by the eccentric couple Adam and Rebekah Neumann. The series, starring Oscar winners Anne Hathaway and Jared Leto, chronicles the rise and fall of the tech startup.

Mixing fiction with reality, the story follows the band Sex Pistols. Inspired by Steve Jones’ memoir, “Lonely Boy: Tales From a Sex Pistol”, the series joins the list of audiovisual productions that explored the rise and controversies behind the punk rock band.

Super Pumped – The Battle for Uber

Another one about personalities from the startup universe, this time following the creator of Uber, Travis Kalanick. The story is based on the book “The War for Uber” by Mike Isaac. Joseph Gordon-Levitt plays Kalanick, a man who became corrupted by success, and the cast still counts on the presence of Uma Thurman in the supporting cast.

Russian Anna Delvey became famous for deceiving New York’s elite by pretending to be a German heiress and entrepreneur. Based on Jessica Pressler’s article, “How Anna Delvey Tricked New York’s Party People,” the production tells the story of Anna Sorokin.

What to drive a simple housewife with the perfect life to commit a brutal murder? That’s the premise of the series that accompanies Candy Montgomery. With Jessica Biel in the skin of the Texan, accused of violently killing her neighbor and church friend Betty Gore, the production recalls the case that shocked the United States in the 1980s.