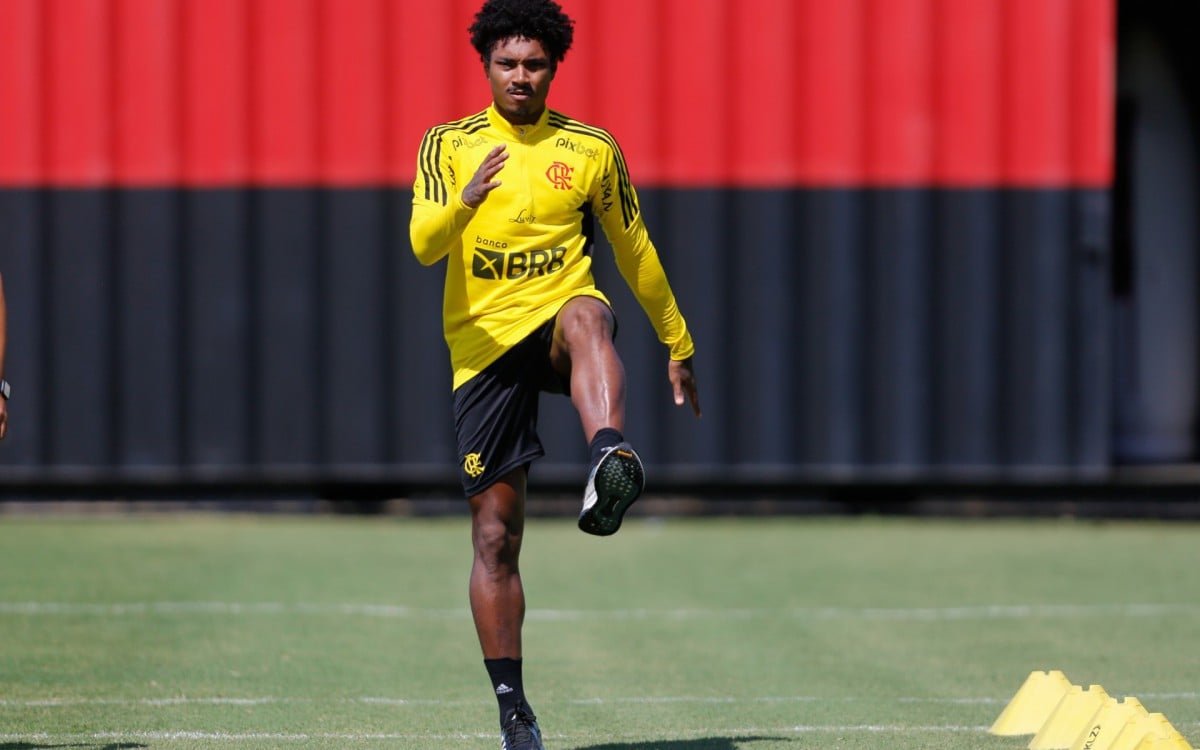 Vitinho’s departure from Flamengo has repercussions in Argentine newspaper: ‘He left without leaving a euro’ | Flamengo

Rio – Vélez’s opponents in the Libertadores semifinals, Flamengo once again made headlines in the Argentine newspaper “Olé”. The Buenos Aires daily highlighted Vitinho’s departure from the Rio club. The 28-year-old player left Rubro-Negro for Arab football and the transfer did not earn the Rio club a single cent. The situation was highlighted in the Argentine publication.

“He arrived for 12 million euros and leaves without leaving a euro. The economic market of Brazilian football is making a difference compared to other South Americans. in which they put many millions of euros”, said the Argentine newspaper.

Despite not receiving a penny, Flamengo kept 35% of the striker’s rights. The 28-year-old will play at Saudi Arabia’s Al Ettifaq FC. The daily highlighted that Vitinho was one of Flamengo’s biggest investments. He was hired in 2018 for around 12 million euros (around R$50 million at the time). The striker alternated good and bad moments at the Rio club.

“It is the case of Vitinho, a player who arrived with great expectations and for which Flamengo decided to put 12 million euros. Four years after his arrival, his trip to Arabia happens without leaving a euro, only a future percentage”, he explained.