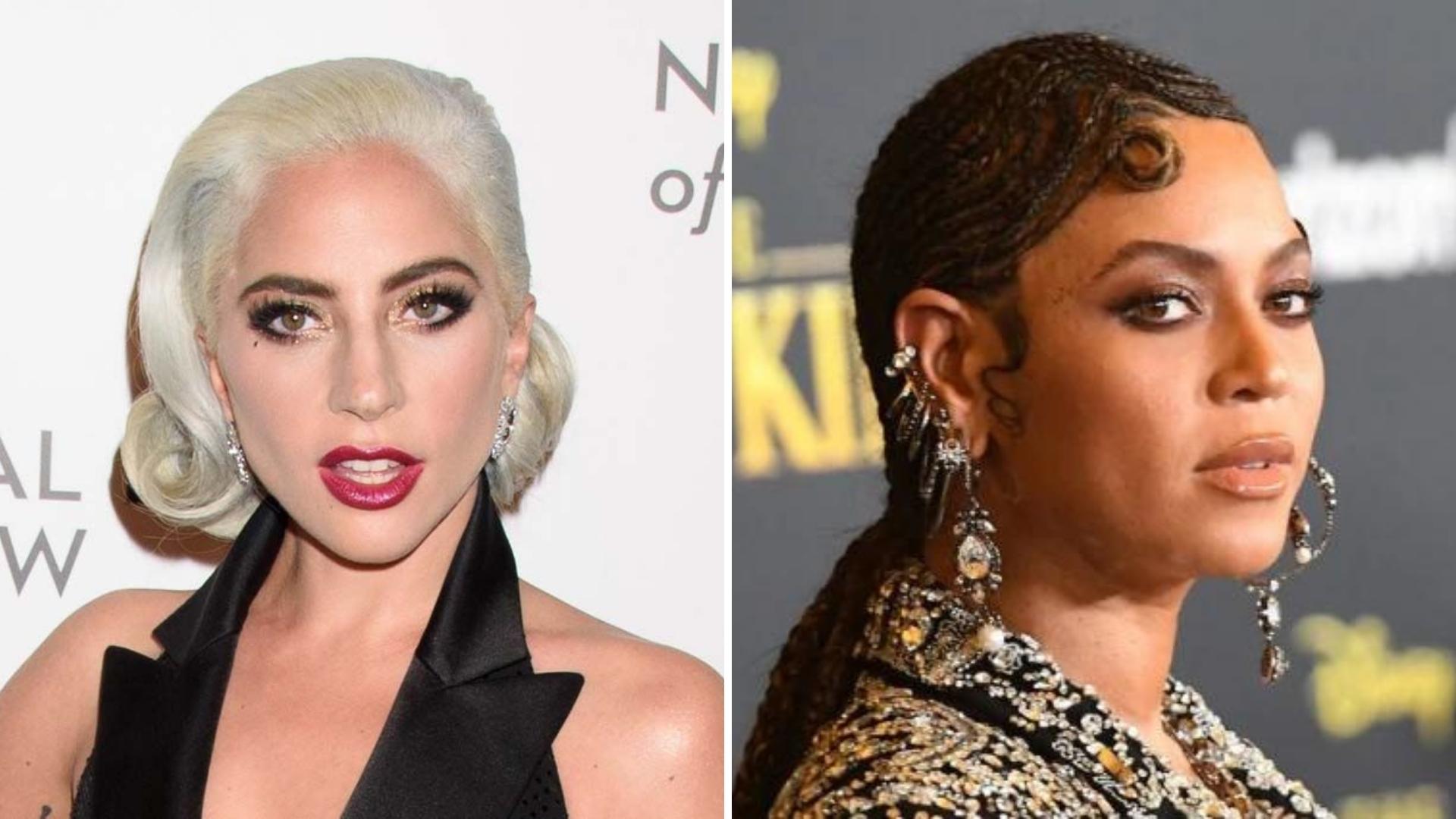 Worn by Lady Gaga and Beyoncé, rare diamond arrives for exhibition in Brazil

After being used by Lady Gaga and Beyonce, one of the rarest necklaces in the world has just landed on Brazilian soil. Owned by luxury brand Tiffany, the necklace has a yellow diamond that is hard to find.

With 128.54 carats, the piece is extremely exclusive. Therefore, this is the first time that the jewel comes to Latin America to be displayed in an exhibition in the state of São Paulo, called “Yellow is the New Blue”.

The exhibition dedicated to the necklace is on display at Cidade Jardim Shopping. In addition, to inaugurate the event, there was also a dinner for super important guests at the Latin America Memorial. Below you can see a photo of the necklace: 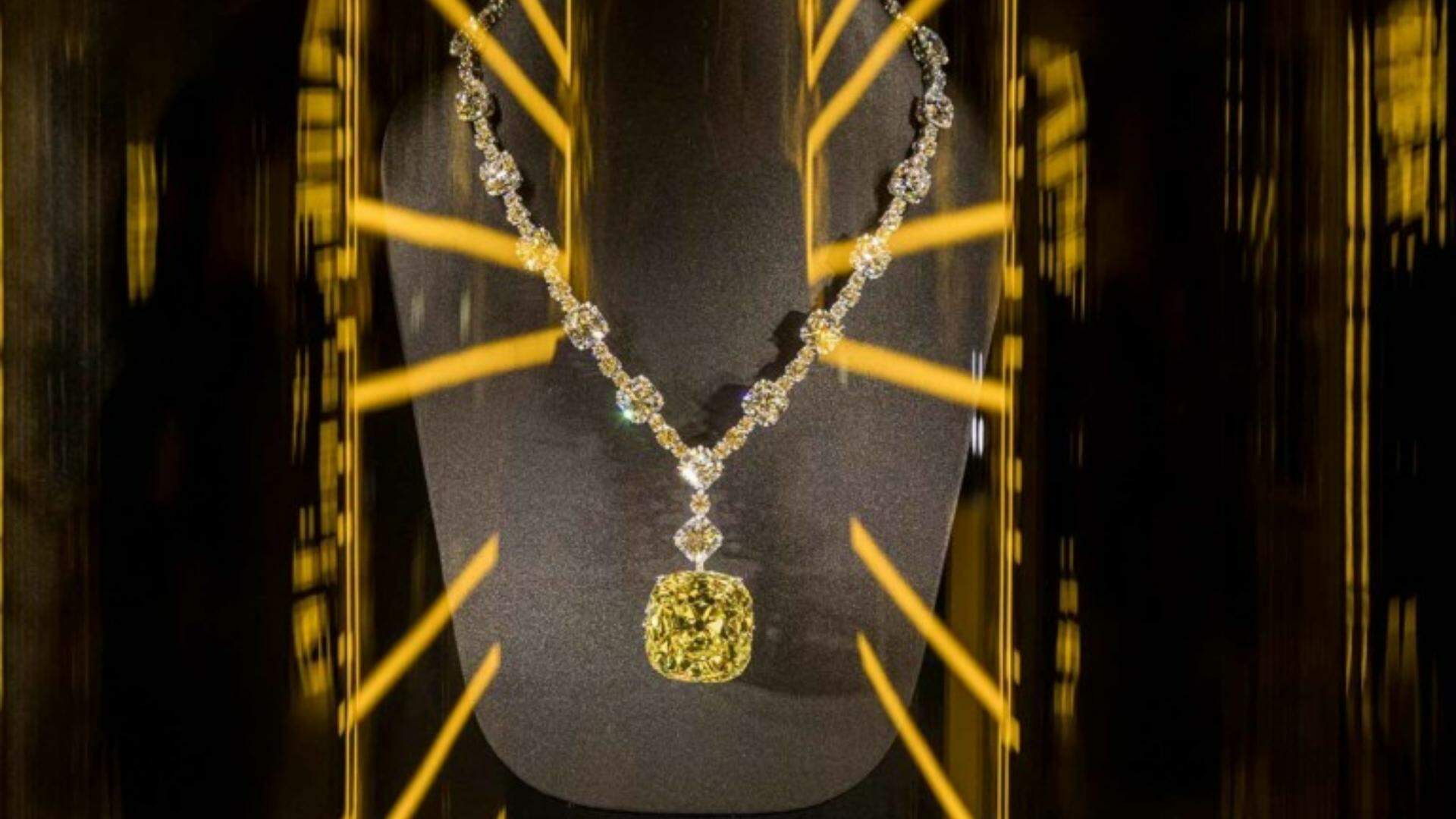 When did artists use Tiffany’s piece?

Well, this is no ordinary necklace. In addition to having a diamond measuring 128.54 carats, the jewel has already landed on very important necks in the history of music and world cinema, such as Audrey Hepburn, Beyoncé and Lady Gaga.

Audrey used it in 1956 to promote the movie “Breakfast at Tiffany’s”. Already Lady Gaga chose to compose the look of the Oscars in 2019 and Beyoncé in 2021 for the publicity photos of the campaign ‘About Love’. Another curiosity about the necklace is that it was once the centerpiece of the story of one of the most influential authors of the crime genre, Agatha Christie. In the movie ‘Death on the Nile’, adapted from one of her books, actress Gal Gadot used a very convincing replica of the jewel and the Yellow Diamond. 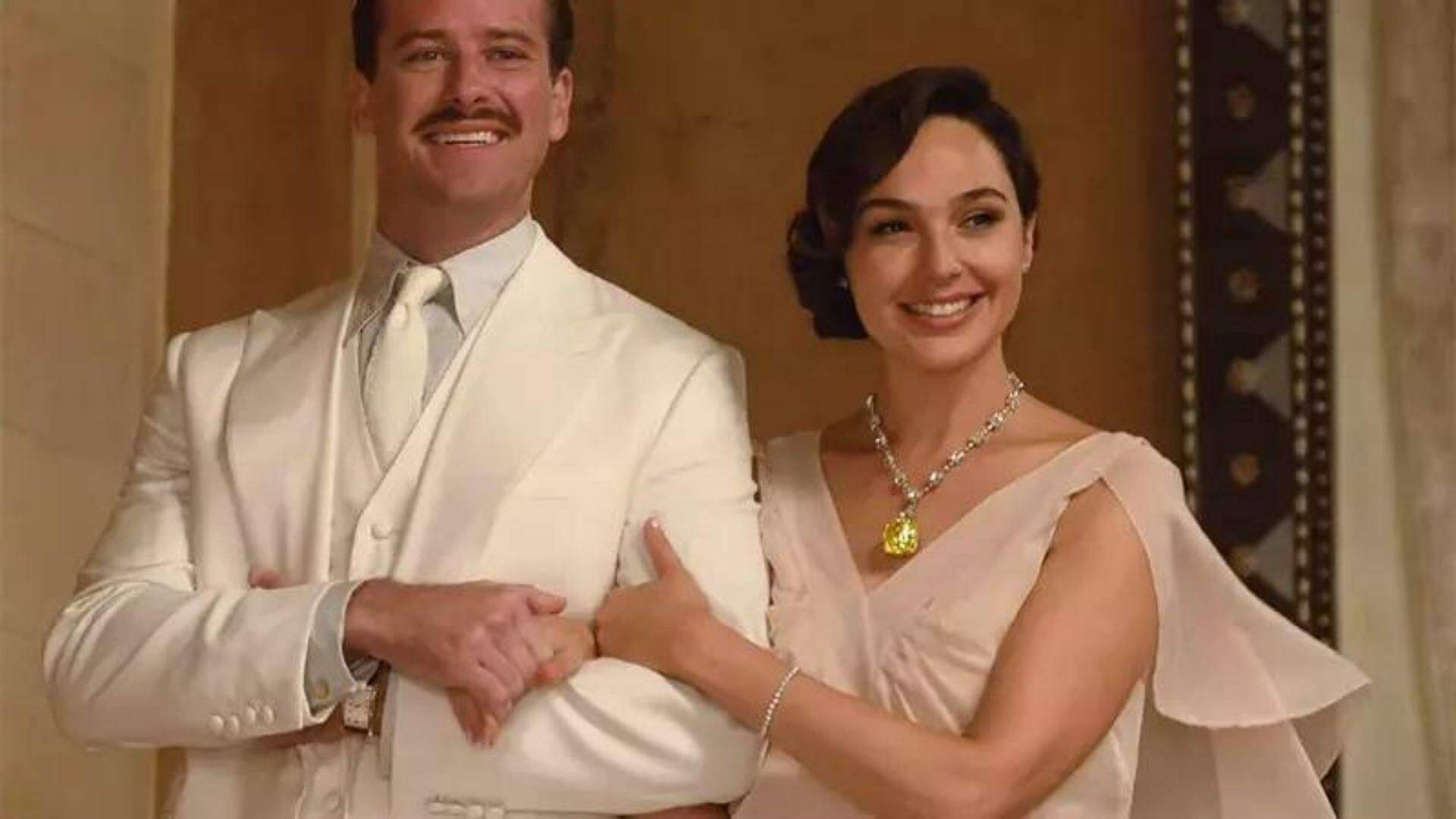 Gal Gadot used the diamond as a replica in the movie ‘Death on the Nile’ (Photo: Reproduction)

The Tiffany Yellow Diamond is regarded as one of the most important gemstone discoveries of the 19th century. Found in 1877 in a mine in South Africa, it was purchased raw by the brand’s founder in 1878.

READ MORE NEWS ABOUT WHAT IS ON TELEVISION:

+ Mar do Sertão: Zé Paulino’s wake will air this Tuesday (30)

🇧🇷 Zendaya with the award for best actress in a drama series for ‘Euphoria’ (Photo: …