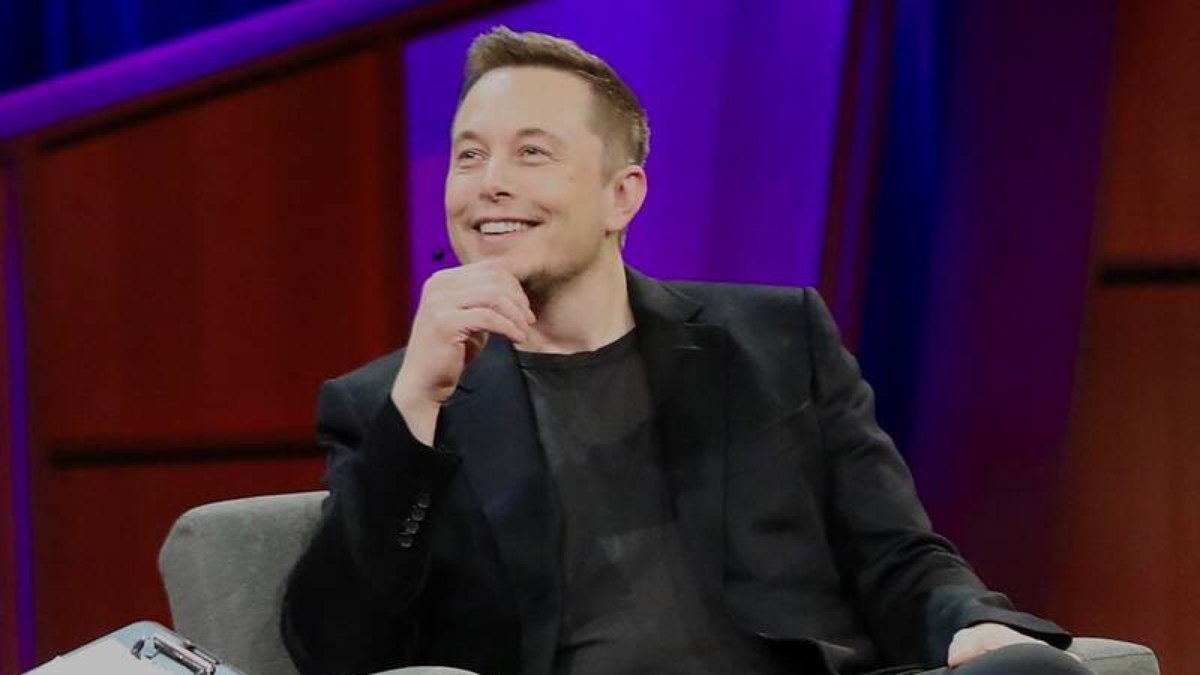 After complaints, Musk sends new letter of termination of purchase from Twitter

Elon Musk sent the United States Securities and Exchange Commission (SEC) a new termination letter in relation to the purchase of Twitter, this time citing the allegations of Peiter “Mudge” Zatko, the platform’s former head of security. .

In the new letter, sent on Monday (29), Musk’s lawyers claim that Twitter violated the merger agreement by lying about some terms. The billionaire’s goal is to find a way out of the transaction without having to pay the $1 billion fine for terminating the contract.

In his complaints, Zatko claims that Twitter made “false and misleading statements” to the United States Federal Trade Commission (FTC) when it said it would establish better security controls for user data. According to Zatko, the company “never complied” with what was agreed more than ten years ago.

In the merger agreement with Musk, however, Twitter states that it complies with applicable laws. For Musk’s legal team, this term, among others, was violated by the company, which would have allowed the billionaire to go out of business without paying anything.

On Tuesday (30), Twitter sent a legal response to the letter, in which it states that Musk’s allegations “are based solely on statements made by third parties which, as Twitter has previously stated, are fraught with inconsistencies and inaccuracies and lack important context”.

The company also claims that it did not violate the merger agreement and that it intends to make Musk fulfill the contract and pay $44 billion to acquire the company. The trial of the case, which is expected to take five days, will begin on October 17th. Musk’s lawyers have already summoned Zatko to testify.