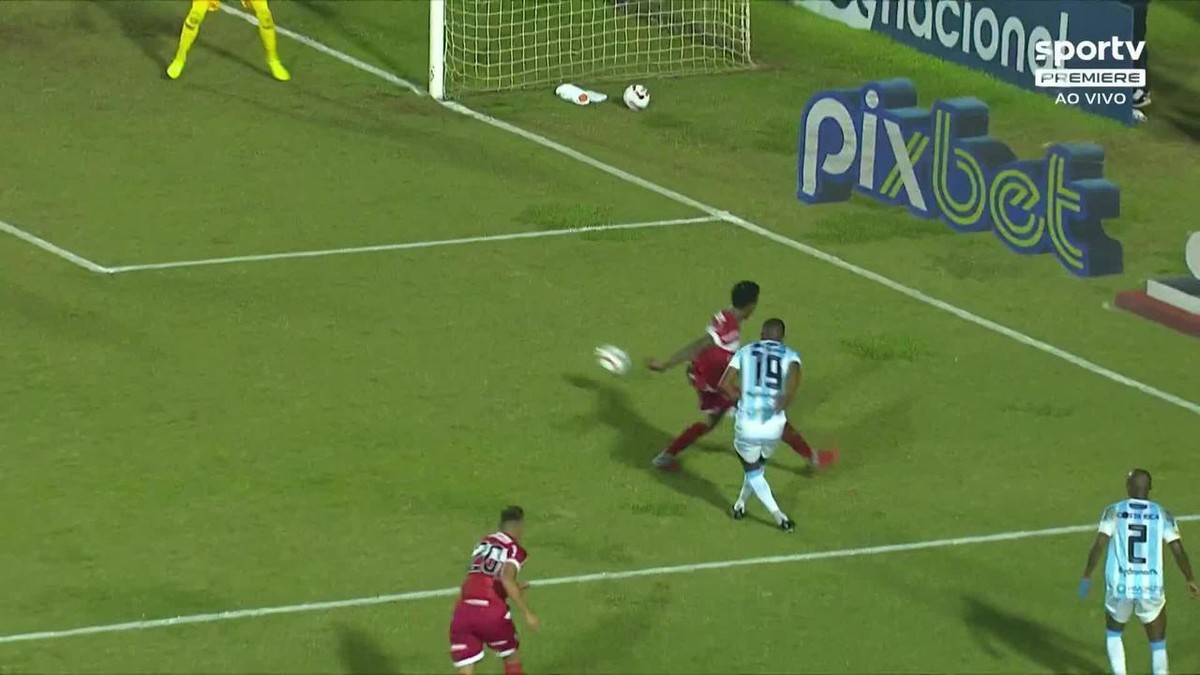 Left-back Alan Ruschel scored a goal again after almost three years and decided Londrina’s victory over CRB, 1-0, at Estádio do Café, this Tuesday, for the 27th round of the Brazilian Series B.

The goal came in the 45th minute of the second half. Matheus Lucas dominated the area and hit a cross from the right. The ball passed in front of the goal and found Alan Ruschel, who arrived hitting and sent it to the net. With the victory, Londrina was one point behind Vasco, who opens the G-4 in Serie B.

– Exciting. The Brazilian Championship is very disputed, every point you add is very important within the competition. And these three points, the way they were, cannot help but be moved. I’m very happy, for the match, for the goal. Dedicate to my family that is here, my wife, my son, my family at home cheering for me. Very happy for the goal, for the victory conquered. An important step within the objective that we seek in the competition – said the side to sportv.

Alan Ruschel’s last goal had come in October 2019, when he was playing for Goiás, in the 1-0 victory over Cruzeiro, in the Brazilian Championship that year. After that he passed through Chapecoense, Cruzeiro and América-MG, but without hitting the net.

At 33 years old, Ruschel has been in Londrina since April, hired at the beginning of Série B. He has been the owner of the position on the left side and has played 19 games for Tubarão, 13 of them as a starter.

Alan Ruschel is one of the survivors of the tragedy that happened with the Chapecoense flight in 2016, when the delegation was traveling to Colombia to compete in the South American final and the plane crashed. A total of 71 people died in the plane crash. He returned to play a year later, for Chape himself.