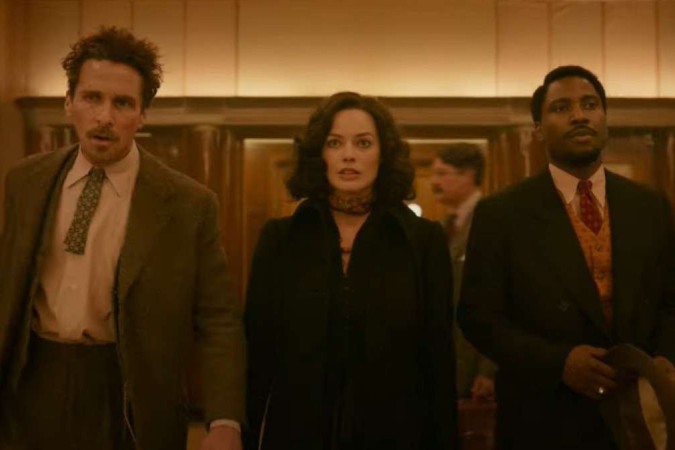 ‘Amsterdam’ gets new poster and release date in Brazil

The film is described as a “fascinating and richly intrinsic tale that brilliantly interweaves historical fact with fiction”. In the story, three close friends become suspects in a murder.

Previous India registers birth of ‘mermaid baby’, which draws crowds to maternity
Next Nadal turns with ease on return to US Open