Athletico complains about referee and coach accuses assistant of aggression

Director of football at Athletico-PR, Alexandre Mattos criticized the refereeing at Arena da Baixada, today (30), in a 1-0 victory over Palmeiras for the semifinals of the Copa Libertadores. The official said that the referee Roberto Tobar went down to the tunnel “cursing” and that the assistant Christian Schiemann (CHI) attacked the physical trainer Túlio Flores.

After the match, Mattos went to the mixed zone to report the episode and “pulled” Túlio to give his testimony about the aggression. The official also informed that he will make the complaint to Conmebol (entity responsible for the continental competition).

“Out of control like I’ve never seen in a referee, an experienced referee. A complete lack of control. At the end of the game, I don’t know if he was nervous, he came in an extremely aggressive posture. talk (that the Bandeira was) offensive with our physical trainer. He was attacked”, began Mattos.

The trainer, who claims to have been assaulted, added. “It was in a move close to the warm-up. Khellven went to take a side and Vitor Roque was talking to the assistant. I arrived to talk to Vitor Roque and I was trampled by the bandeira, I was attacked. , the players held me down, but that has to be reported by you,” he said.

For Mattos, the episode was regrettable and he disapproved of the Chilean judge’s stance. “The referee just came out cursing people, our vice president. We want to leave it on record. He was open-hearted, with a clear intention to fight”, concluded the leader.

With the victory at home, Athletico-PR needs a draw at Allianz Parque, next Tuesday, at 21:30 (Brasília time), for the return game. The club will not have Felipão and Hugo Moura, sent off in the second half of tonight’s match. 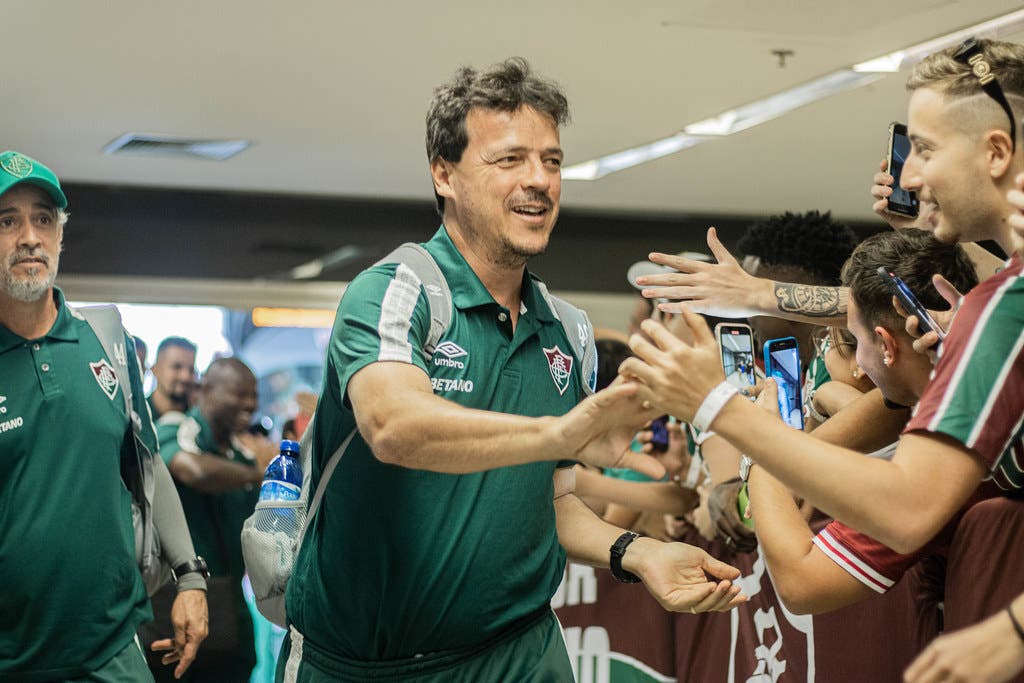 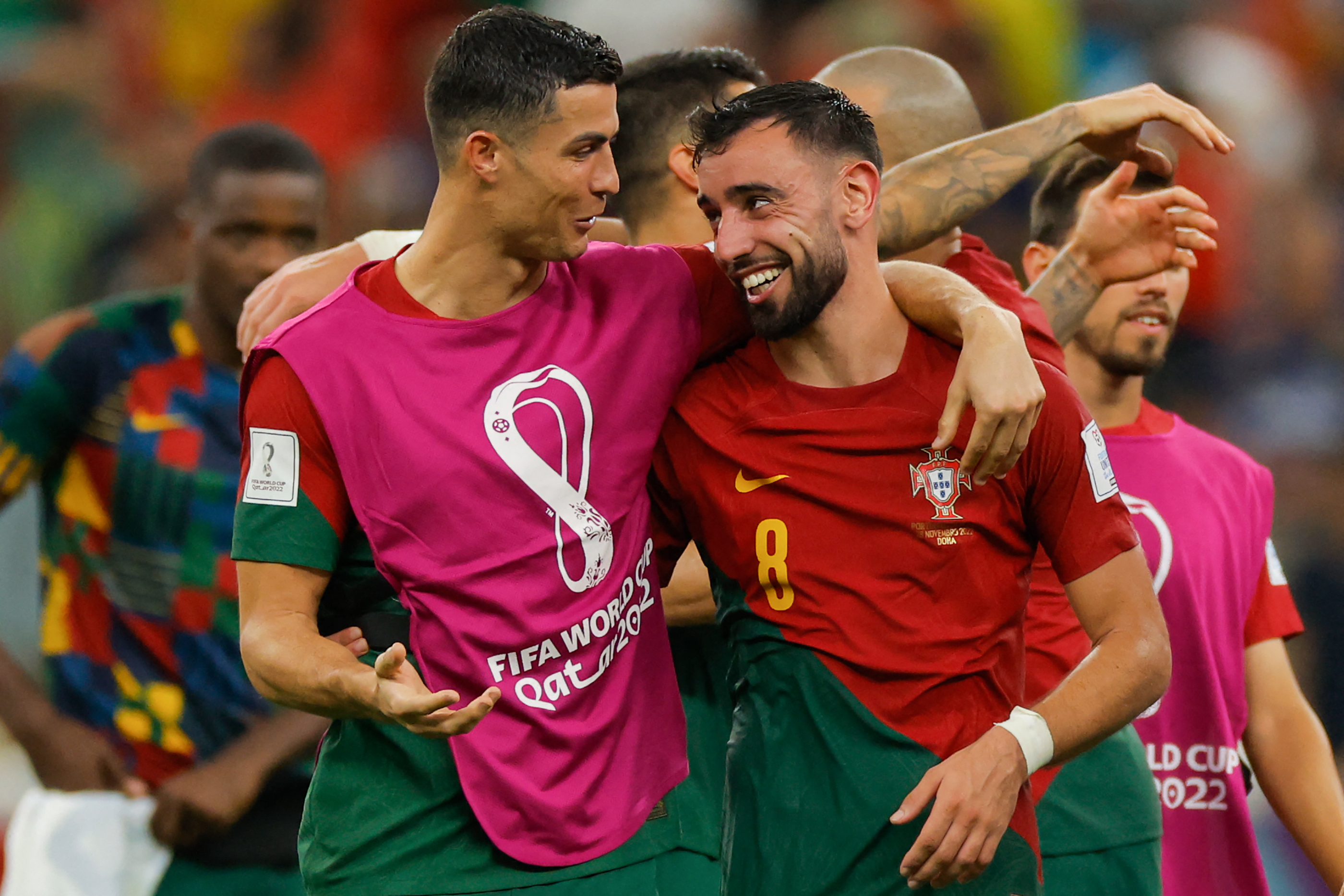