The actress Olivia Cooke (Player #1) may join the cast of the Batman sequel, directed by Matt Reeves.

The information begins when co-writer of The Batman 2, Mattson Tomlin, appeared on his twitter account, and ended up liking a post in which he says that “Olivia Cooke is in talks to cast Batman.”

Another Insider claims that the screenwriter would be eyeing the actress for a role in the feature.

“The Batman 2 co-writer Mattson Tomlin seems to have his eyes on Olivia Cooke for a role in the film!”– Says the Insider.

It is worth remembering that Olivia Cooke and screenwriter Mattson have already worked together in the film “Memories of a Love (2021) by director Chad Hartigan. The actress even has best-known roles in the 2013 series (Bates Motel). She also worked with director Steven Spielberg on the film (Player #1).

Director Matt Reeves has already stated that the villains we will see in Batman, will be worked on as if it were the first time (referring to the origin).

“I think one thing about the rogues gallery is that, in a way, we have the origins of a lot of our characters. So just as Selena isn’t Catwoman yet, Oswald isn’t yet the crime lord he’s going to become, he’s the Penguin, but he’s still not called that. And the Riddler is just emerging for the first time, this is all exciting.” – Reeves said.

“The Batman is an edgy, action-packed thriller that portrays Batman in his early years, struggling to balance anger with righteousness as he investigates a disturbing mystery that terrified Gotham. Robert Pattinson offers a raw and intense portrayal of Batman as a disillusioned and desperate vigilante awakened by the realization that the rage that consumes him makes him no better than the ruthless serial killer he is hunting.”

In The Batman we have Robert Pattinson (Good Behaviour) as Batman, Andy Serkis (Planet of the Apes: The War) as Alfred, Jeffrey Wright (Westworld) as Commissioner Gordon, Paul Dano (Black Blood) as Riddler, Colin Farrell (Fantastic Beasts and Where to Find Them) as Penguin, Zoë Kravitz (Big Little Lies) as Catwoman, and John Turturro (The Night Of) as Carmine Falcone.

The Batman is available on HBO Max, and already has a sequel confirmed by Warner Bros. Discovery, still without a premiere date. 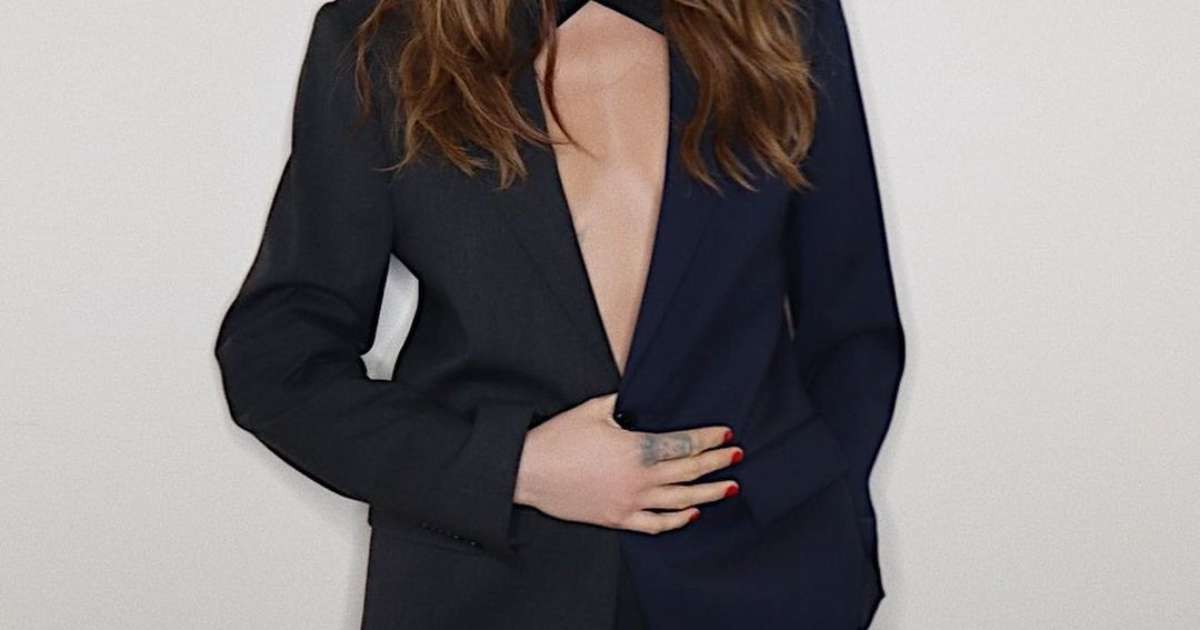