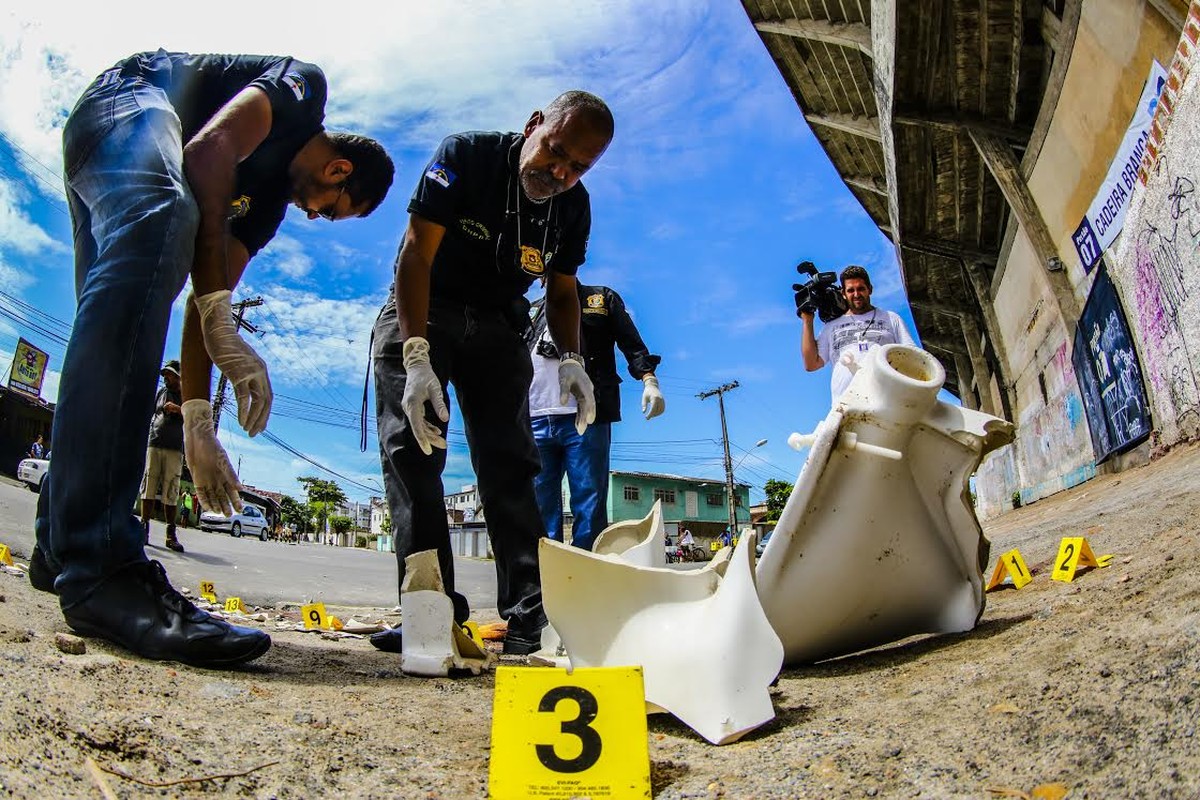 The information was given first hand by Jamildo’s Blog and confirmed by ge. The pension will be paid up to the date on which the victim would turn 65, with the amounts duly corrected. The ruling of the decision was published this Wednesday, in the Official State Gazette.

The stipulated amounts, however, did not please the family’s lawyer, Nicolas Mendonça Coelho, who has already informed that he will appeal to the Superior Court of Justice. This is because, in the original action, the claim for compensation was R$ 4.32 million and the monthly pension of R$ 1,462.24, which would refer to the remuneration received by the victim who contributed directly to the support of the family.

– As for the decision, we will not ask for anything. We think that’s it. Now as for the values ​​we are going to resort. At the trial, the CBF lawyer even said that this compensation would be a lottery prize. 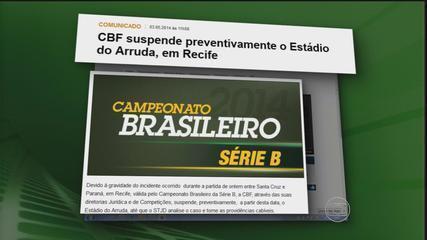 The family’s lawyer also explained how the “joint and several liability” is given for the payment of both the indemnity and the monthly pension between Santa Cruz and CBF.

– They are jointly responsible. Which means that if one doesn’t pay, the other pays. And they have to understand how these payments will be made. It’s their problem, not our problem,’ she concluded.

The three people who participated in the crime were sentenced to more than 20 years in prison for completed murder. Waldir Pessoa Firmo Júnior spent 22 years and six months in prison; Luiz Cabral de Araújo Neto was sentenced to 25 years, 7 months and 15 days; and Everton Filipe Santiago Santana to 28 years and 9 months of imprisonment.