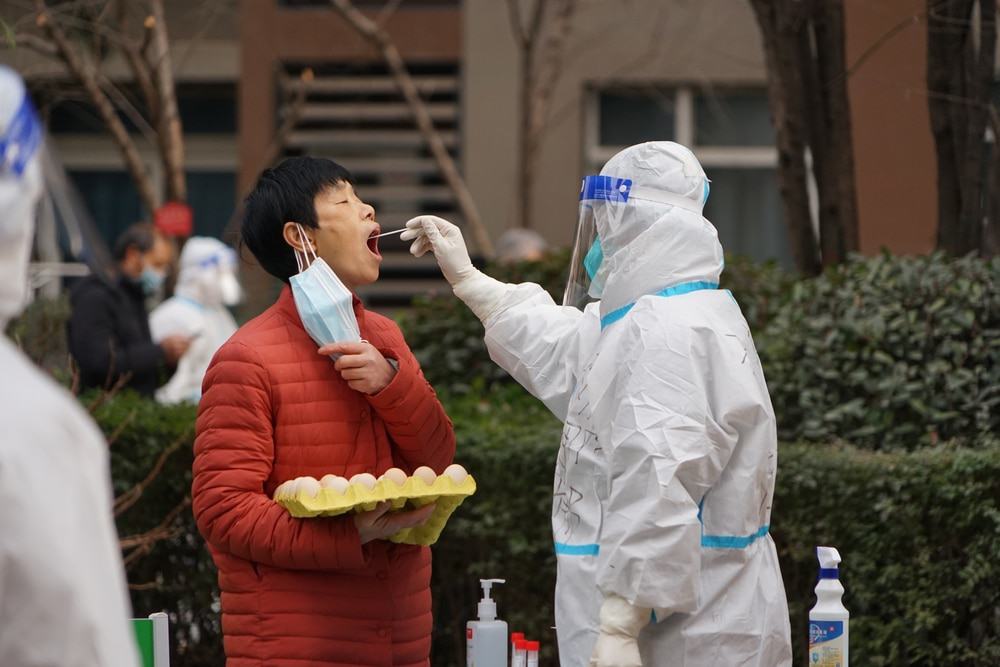 Officials in the southern Chinese city of Shenzhen have closed the Huaqiangbei electronics market, considered the largest in the world, in an attempt to contain a new outbreak of Covid-19. According to information from Reutersservice at 24 subway stations in central Futian and Luohu districts has also been suspended.

The decision came into force on Monday (29). Three key buildings in the sprawling area, made up of thousands of stalls selling microchips, phone parts and other components to manufacturers, will remain closed until September 2.

In Futian, the seat of the municipal government, authorities announced that cinemas, karaoke bars and parks would also be closed, in addition to the cancellation of major public events. The decision comes after the technology center, which has 18 million people, recorded 11 cases of Covid-19, nine symptomatic and two asymptomatic.

According to an update from the Chinese National Health Commission, China recorded 1,696 new Covid-19 infections as of August 28, of which 352 were symptomatic and 1,344 were asymptomatic. The data are from this Monday (29).

Brazilian government is summoned for action in Covid

Recently, the Inter-American Commission on Human Rights (IACHR) summoned the Brazilian government to express its opinion on a complaint made by the Public Defender’s Office of Rio de Janeiro about its role in the Covid-19 pandemic and problems of access to public health.

The lawsuit began in 2018 based on the insufficiency and mismanagement of beds in Intensive Care Units (ICUs), but was updated this year to include the government’s “lack of action” in the fight against Covid-19, such as the delay in implementing restrictive measures and acquiring vaccines. Find out more here!

Previous Horizon Chase 2 is revealed for iOS, PC and consoles; see trailer
Next Selena Gomez in “Only Murders in the Building”: 6 best looks of Mabel