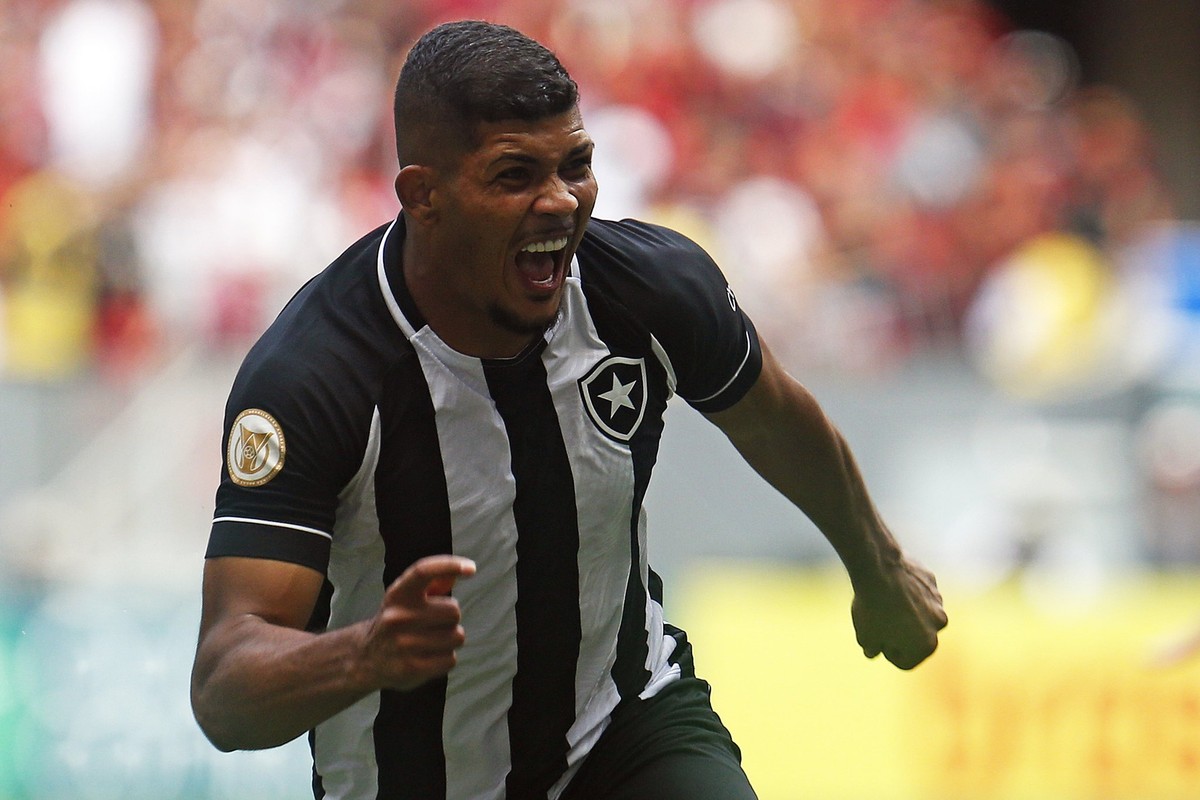 Erison ended last Tuesday his spell at Botafogo after participating directly in 16 of the 27 points that the club won in this Brasileirão. Whether with a goal or an assist, the striker had influence in five wins and one draw in the alvinegra campaign.

+ Estoril announces the hiring of Erison

The survey is from the ge Statistical Spy, which mapped the attacker’s interference in the 20 rounds he played. The striker scored seven goals in this Brasileirão, and six of them changed the score in favor of the team, whether for a win or a draw. The athlete’s only assist in the tournament was also decisive in changing the score.

The Spy of ge considers decisive goals and assists those that change the score at the moment, and not necessarily the final scorer of the match. In this criterion, the only participation of Erison that is out is the third goal against Ceará, in the first round, when Bota was already winning the match by 2 to 1.

A pre-SAF signing that surprised, the striker is Botafogo’s top scorer this season, with 15 goals, and recently won a new contract. Therefore, the departure caused estrangement in part of the crowd and public opinion.

The club, however, predicts that competition will become too heavy for him. In the last window, the board looked for two strikers who promise to be the main options of the squad: Tiquinho Soares (who won the number 9 shirt) and Júnior Santos. The coaching staff also wants to continue Matheus’ evolution process, which leaves the vacancies for center forwards in the squad filled.

– Two players arrived, we have Matheus growing. Four forwards is too many for any team. We understand that Erison needs more minutes, he came from Brazil from Pelotas, he is growing. Europe can give him that time, and here he runs the risk of not having it. We didn’t lose the player, he continues in the growth process and will gain more minutes in another team – explained coach Luís Castro.

Previous ‘Ursa Major’: Mary Elizabeth Winstead and Xochitl Gomez to Star in Sci-Fi Thriller
Next Tomato war in Spain takes place again for the first time since the beginning of the Covid-19 pandemic | World