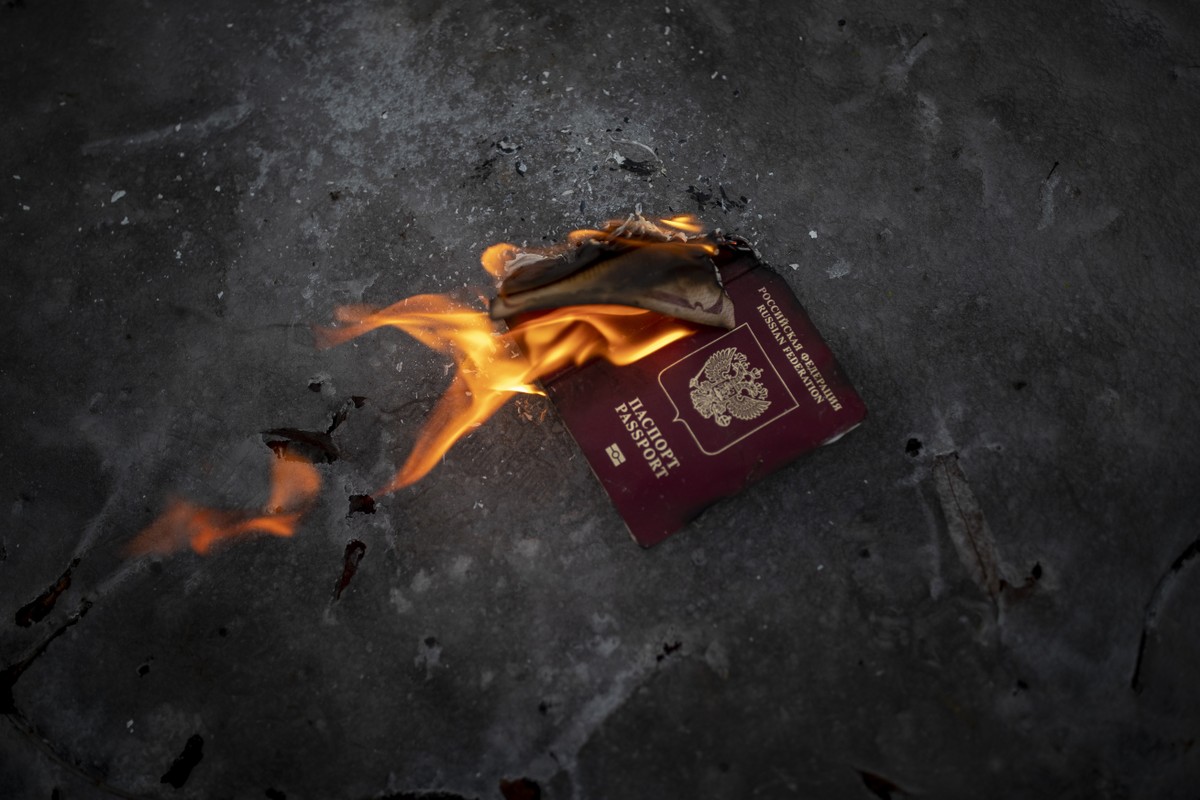 In one of the main retaliations against Russian citizens due to the war in Ukraine, the European Union decided on Wednesday (31) to restrict the access of tourists from Russia to visas to enter any country in the bloc.

The move, which was expected, suspends a visa facilitation agreement between the European Union and Russia.

EU countries require visas for Russian tourists – which does not happen in the case of Brazilians, who do not need a visa to enter the countries of the European bloc – but an agreement between Brussels and Moscow had facilitated the process.

Now, it will be much more difficult and, above all, more expensive for a Russian citizen to be able to cross the borders of the European bloc.

The decision was made by the foreign ministers of EU countries, who met this Tuesday in the Czech Republic, and announced by the bloc’s head of diplomacy, Josep Borell.

“We have agreed to the total suspension of the EU-Russia visa facilitation agreement,” Borell said at the end of the meeting. “This will significantly reduce the number of new visas issued by EU member states. It will be more difficult, it will take longer.”

The possibility of completely banning Russians from entering the European Union was raised at the ministers’ meeting, but there was no consensus.

On the one hand, Finland, Poland, the Czech Republic and the Baltic countries are in favor of a total ban, while nations such as Germany, Greece and Cyprus, in addition to the European Commission (the bloc’s executive arm) preferred a partial restriction, like the one approved in this Tuesday.

Some countries in the bloc had already, in isolation, canceled visas for Russian tourists, such as the Czech Republic and Poland. Since then, however, they have demanded that Brussels enact a complete, collective ban.

Borrell said there had been a substantial increase in border crossings from Russia to neighboring states since mid-July.

Previous After the benefits, Caju wants to offer SaaS for HR
Next Studio Regrets One Thing About The Snyder Cut