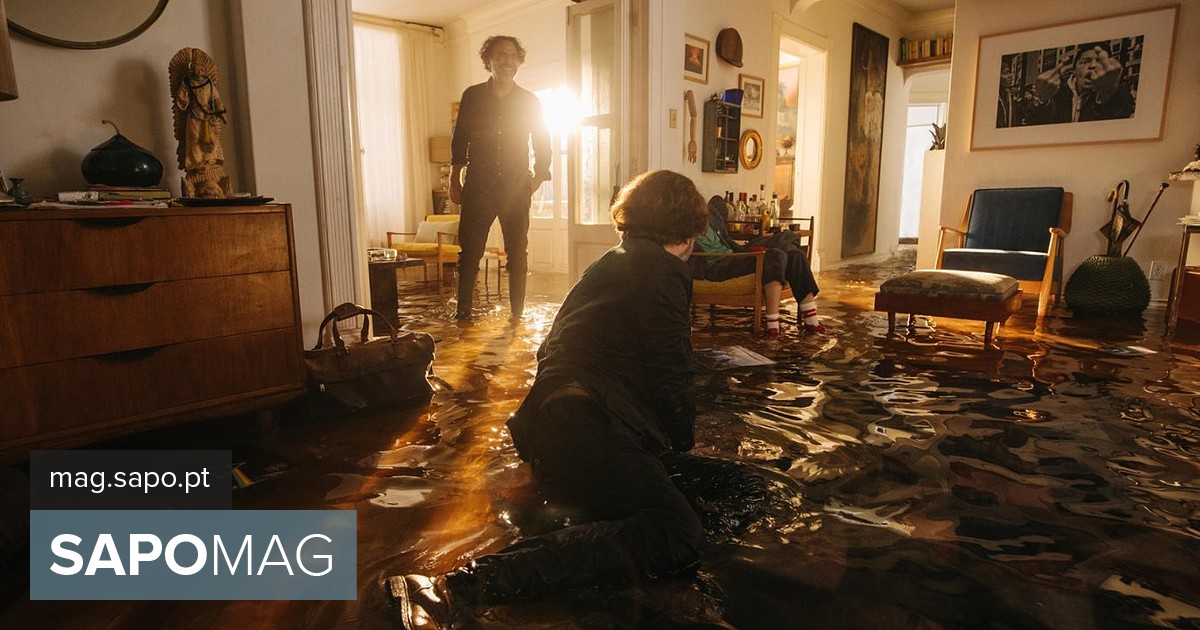 From Iñárritu’s “Bardo” to the romantic comedy with Lindsay Lohan: Netflix reveals cinema assets by the end of the year

It’s a veritable deluge of movies on Netflix by the end of 2022.

After previously announcing the return of Daniel Craig in “Glass Onion: A Knives Out Mystery” (December 23) and Millie Bobby Brown and Henry Cavill in “Enola Holmes 2” (November 4), in addition to the fantasy adventures of “Land of Dreams” with Jason Momoa (November 18), the platform has revealed the release dates of more than 50 films, some with great ambitions for the awards season that will culminate in the Oscars and which may also be released in cinemas. in some countries.

The biggest bet is “Bardo (or False Crónica de Some Verdades)” (literal translation), director Alejandro González Iñárritu’s return to Mexico for what is described as a “nostalgic comedy”, which will be available on December 16.

Responsible for an extraordinarily awarded filmography, Iñárritu, 58, has directed six feature films, all nominated for several Oscars: “Amor Cão” was followed by “21 Grams” (2003), “Babel” (2006) and “Biutiful ” (2010), followed by the consecration with “Birdman or (The Unexpected Virtue of Ignorance)” (2014), which received the statuettes for Best Film and Best Director, and “The Revenant: The Reborn” (2015), where repeated the achievement award.

Also looking at the golden statuettes, the black comedy “White Noise”, by Noah Baumbach and which joins Adam Driver and Greta Gerwig, arrives on December 30th.

In the same register, but in stop-motion animation, “Wendell & Wild”, by Henry Selick (“Coraline and the Secret Door”) and with the voices of the duo Keegan-Michael Key and Jordan Peel, is dated 28 October.

In the same genre of animation, there will be even more attention for Oscar winner Guillermo del Toro’s version of “Pinocchio” on December 9th.

On a lighter note, Netflix will also continue to fuel its popular genre of holiday-inspired rom-coms with “Falling for Christmas,” where Lindsay Lohan returns as a spoiled heiress with amnesia after an accident (November 10) and ” Christmas With You” (November 17), as well as “Scrooge: A Christmas Carol” (December 2).

Previous Murilo sends a message after defeat to Athletico and appeals
Next Analysis: Sport does good homework and Vasco dries up to stay one win away from Serie B’s G-4 | sport