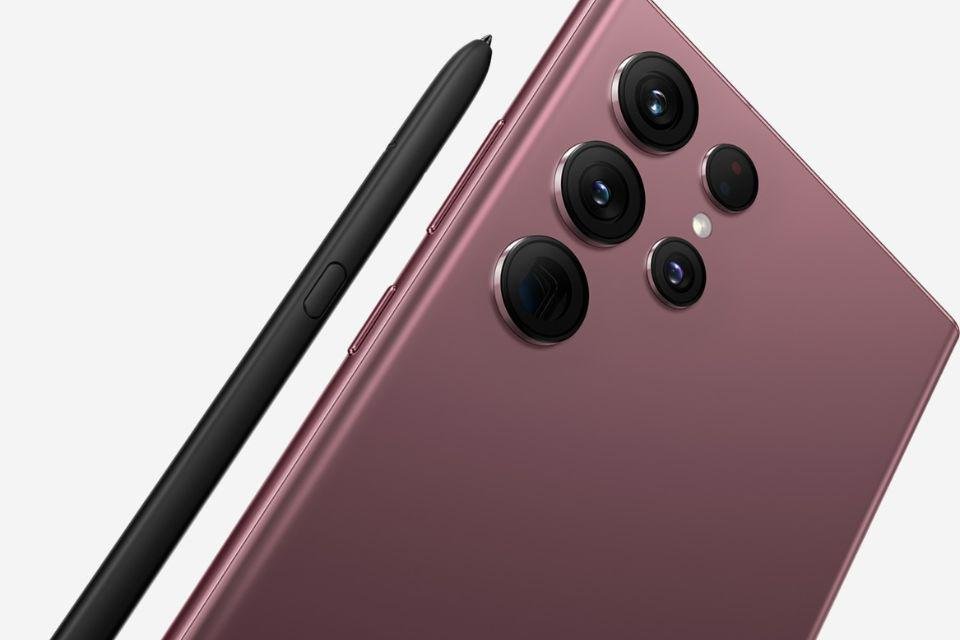 The Samsung Galaxy S23 Ultra should have a design very similar to its predecessor, the Galaxy S22 Ultra, in case the rumors and leaks prove correct. But a noticeable difference between the devices can end up appearing on the display: a little flatter at its edges.

The information comes in the account Ice Universe on Twitter, very famous for its leaks and correct rumors in the world of cell phones – especially Samsung. The profile posted an alleged photo of the Galaxy S23 Ultra that shows that the device should have considerably thicker sides, which will result in a flatter display, with less curvature at the edges.

The biggest change of the S23 Ultra is the increase in the width of the middle frame, which means that the curved part of the glass will be reduced. pic.twitter.com/Gahw0MzL1D

At first, this is just a subtle difference between Samsung’s next high-end smartphone and its predecessor. It would be interesting to see if the thicker phone won’t result in other changes to its design and features as well.

So far, we don’t have much official information about the next generation of Galaxy S phones. It has only been confirmed that they will use Qualcomm’s Snapdragon processors. Its official launch should take place at the beginning of next year, as usual, and until then we should have many more leaks and rumors about the devices.

Previous Netflix animated movie ‘Wendell & Wild’: Coming to Netflix in October 2022 and what we know so far
Next Vegan mother sentenced to life in prison after baby dies of malnutrition