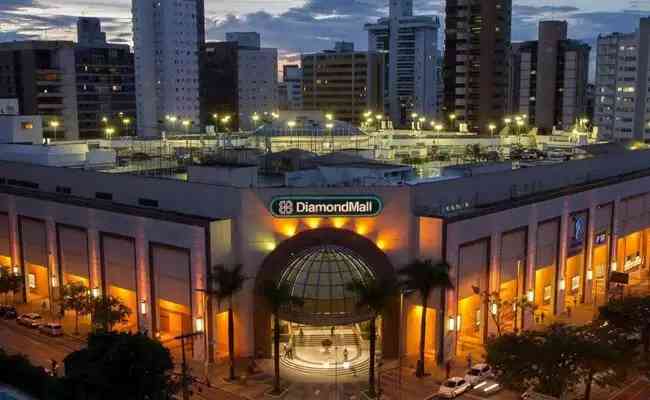 In a lawsuit brought by businessman Andr Cury, the So Paulo Court denied Atltico’s appeal and determined that Multiplan, buyer of the rights to the Diamond Mall shopping mall in Belo Horizonte, deposit R$ 13,469,582.20 in court.

Atltico sold 49.9% of the remaining rights to Diamond Multiplan Empreendimentos for R$340 million. The operation is still being formalized so that the first payment can be made.

The businessman’s charge comes from the signing of defender Frickson Erazo from Estoril, in Portugal. At the time, Link – Cury’s company – led the negotiations during the negotiation.

At the time, the Portuguese club ceded 1.1 million euros, which would have the right to receive from Atltico on account of another debt, a company owned by Andr Cury. The businessman managed to make the conversion from euros to reais relative to the payment date, and not due to the debt maturity – which occurred on August 17, 2017. In this way, the debt multiplied.

Previous From American Pizzeria Poster Boy to Free Press: Gorbachev’s Years After Leaving Power | World
Next Lana is back in Brazil with new participants in season 2 of Playing with Fire

49 2 time End of the game! England wins with ease and advances as leader …