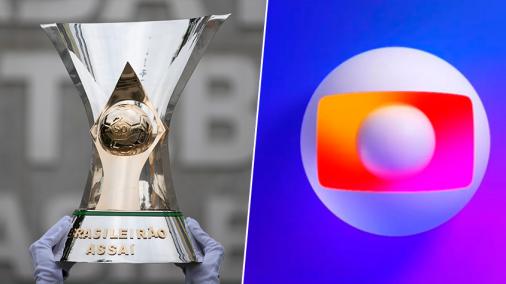 The Federal Government, through the National Consumer Secretariat (Senacon), an agency linked to the Ministry of Justice, requested that Globeclubs and federations send copies of contracts with sports betting companies to identify which of them are operating in the Brazilian market. The information was published by ‘Metrópoles’.

Those mentioned have 10 days to return with Senacon’s request. Among those notified are the 20 Serie A clubs, Serie B clubs such as Vasco, Cruzeiro and Grêmio and federations responsible for the Brasileirão and for the states of Rio, São Paulo, Goiás, Mato Grosso do Sul, Alagoas, Bahia, Ceará, Paraíba, Pernambuco, Rio Grande do Norte and Sergipe.

FOOTBALL BETTING HOUSES
In men’s football, this ‘phenomenon’ emerged about four years ago, mainly after the exit of state banks from the market. In Serie A, the 20 clubs have some type of partnership with companies in the segment.

– Clubs and betting companies are business partners, but it goes beyond that in terms of activations. We have a population passionate about the sport and a promising market. Bahia, for example, is a massive team, with a crowd that breathes the club’s daily life. In addition to the exposure on the uniform, we seek to generate experiences and be close to the fans – explained Hans Scheiler, marketing director of Casa de Apostas, master sponsor of Bahia.

Sports betting was legalized in Brazil in December 2018, when the Federal Government sanctioned Law 13,756/2018, authorizing the Ministry of Finance to develop rules for the licensing of sports betting houses in Brazil. However, the regularization of the practice was postponed and has not yet taken place.

According to lawyer Eduardo Carlezzo, a specialist in sports law, regulation is necessary and will further increase the investment of companies in the sports world.

– The expressive growth in investment in sponsorship takes place in a market that has no regulation. Despite not being irregular, since the law of the end of 2018 allows the regulation of betting, there is still a concession process that is slowly progressing in the Federal Government. With this delay, everyone loses, because regularization would generate jobs, business, taxes, and would attract global operators to the country. Adequate regulation would even increase the amounts involved in agreements between clubs and betting sites – explained Carlezzo.

Previous 3 unmissable series on STARZPLAY to marathon in a weekend
Next VIDEO: cell phone explodes in woman’s pocket in Lorena, SP | Paraiba Valley and Region