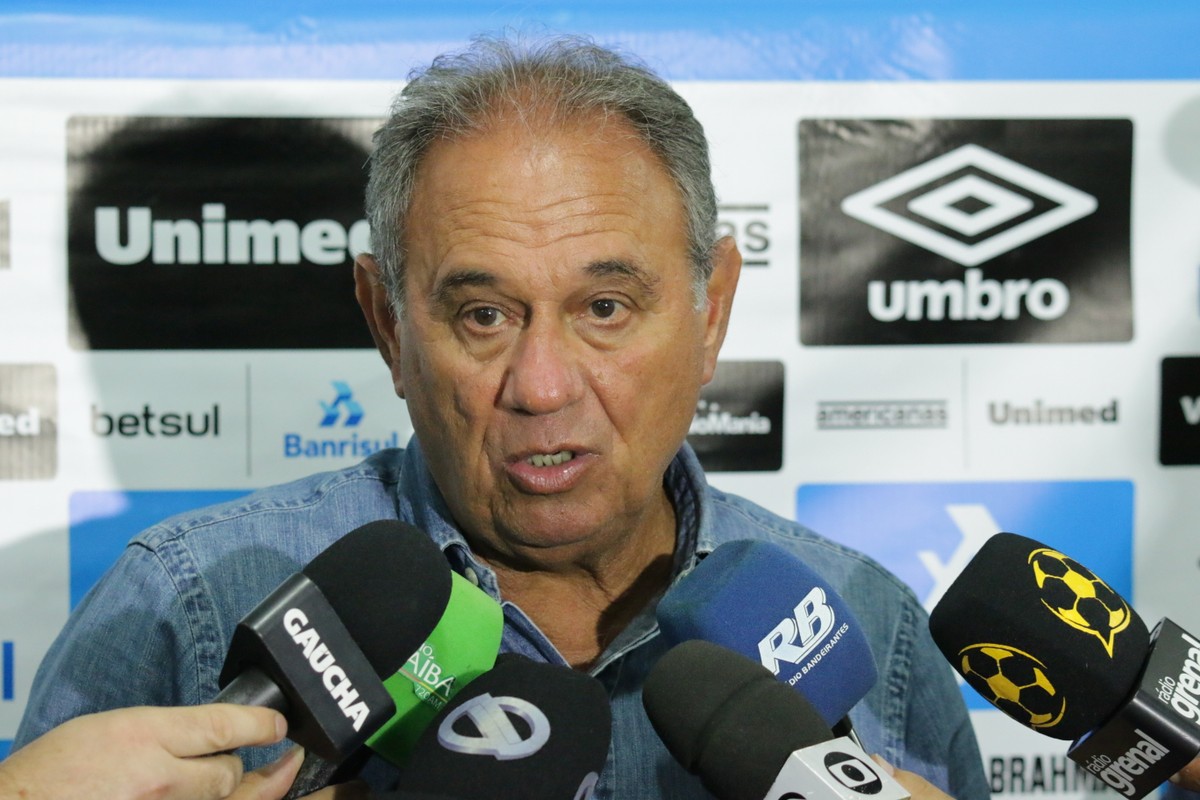 The vice president of football at Grêmio, Denis Abrahão, guaranteed the permanence of coach Roger Machado in the position. The team was defeated by Criciúma by 2 to 0 on Tuesday night and reached four games without a win in Serie B. Even so, a change in command was ruled out.

— Yes, without a doubt (Roger’s permanence), we are attentive to everything that is happening, a self-criticism, a bad moment. We are not going to look for results that are not what happens on the field. We have to have the intelligence to manage moments of crisis. Moment is delicate, but luckily it’s up to us. When depending on third parties, it gets bad. Since we had fat, it’s going,” said Denis.

— We have to immediately change, in attitude, behavior. Everything we talked about in the locker room I’m bringing here. There was a conversation between everyone, I took the floor, I took responsibility for myself, it’s not time with my head down, it’s joining forces and it will change from Friday with the support of the fans. There was a little mismatch, it derailed the train, but let’s put it back together,” he added.

Grêmio was defeated by Criciúma in the Heriberto Hülse stadium practically without finishing on goal. On the other hand, he suffered one in each half, from Caio Dantas in the first half, and Rafael Bilu, from a penalty, in the final stage.

With 44 points, Grêmio’s advantage over Londrina, the fifth place, is three points. Until the end of the round, the team can lose the third position to Vasco. Next Friday, Tricolor welcomes Vila Nova, at 9:30 pm, at Arena, for the 28th round of Série B. 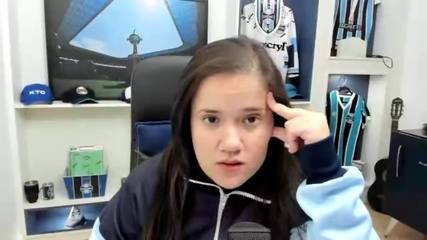 “Grêmio is dying to stay in B”, says Quetelin | The Voice of the Crowd