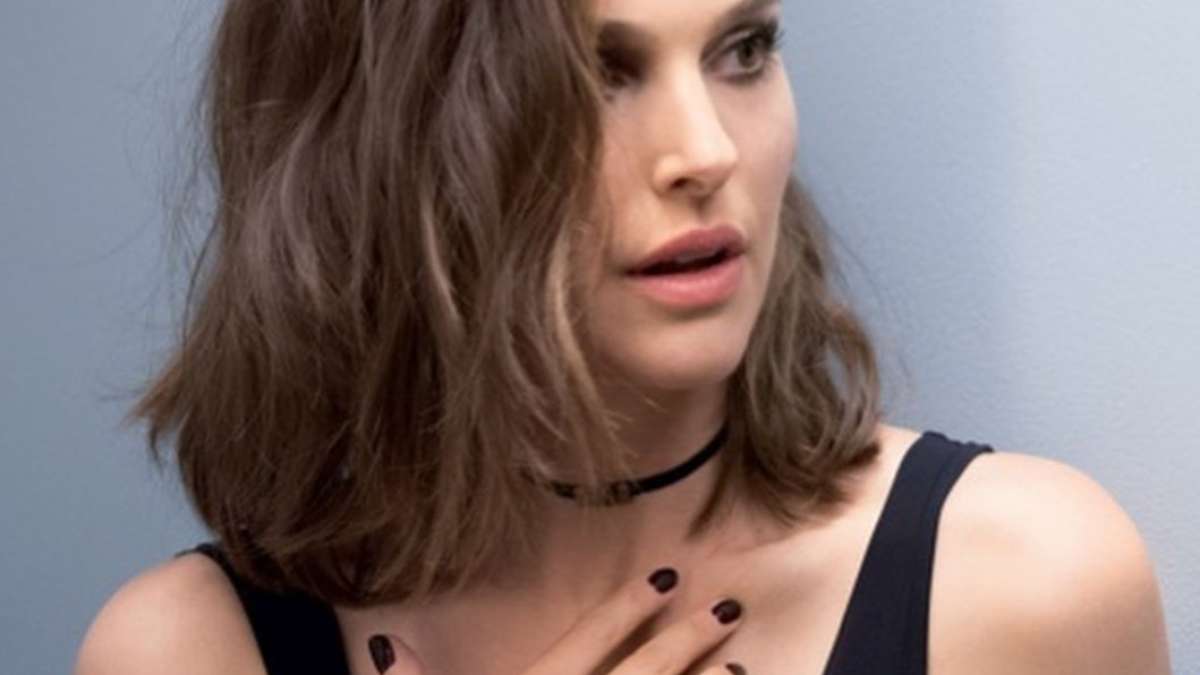 The series “Lady in the Lake”, starring Natalie Portman (“Thor: Love and Thunder”), had its production suspended on Friday (26/8), in Baltimore, the most populous city in the US state of Maryland, after several criminals surrounded the set and threatened the producers, local police said.

A spokesperson for the Baltimore Police Department said the crew was filming around 4 pm downtown when the producers were approached by several people. The group claimed that if they didn’t stop recording, they would go back and shoot someone, police said.

According to the police, the problem would not be related to the specific theme of the production, but would concern a “territorial tax”. The criminals warned that no violence would occur to the crew and artists if they were paid an amount to ensure everyone’s “protection”.

Police did not say the amount demanded, but local news agency The Baltimore Banner reported that the criminals tried to extort $50,000, which the producers refused to pay.

Instead of giving in to the blackmail, the team decided to stop recording and look for a new location to carry out the work.

“Lady in the Lake” is the first series of actress Natalie Portman’s career and is based on the bestselling novel of the same name by journalist Laura Lippman (“A Dark Past”), published in 2019.

Set in 1960s Baltimore, an unsolved murder leads housewife and mother Maddie Schwartz (Portman) to reinvent herself as an investigative reporter. Her new vocation puts her on a collision course with a black activist, Cleo Sherwood, who juggles motherhood, multiple jobs and a commitment to the city’s progressive agenda.

The role of Cleo Sherwood is played by Moses Ingram, who recently drew the ire of racists and critical praise for playing the Third Sister in “Obi-Wan Kenobi.”

The series is directed by filmmaker Alma Har’el (“Honey Boy”), who also shares the scripts with a team that includes Boaz Yakin (“Trickster”) and Zach Shields (“Godzilla vs. Kong”).

The launch is expected in 2023 on the Apple TV+ platform.

Previous US state determines it will no longer sell gasoline-powered cars
Next With a different model for Germany and effects on the cloths, Adidas presented seven new shirts for the World Cup