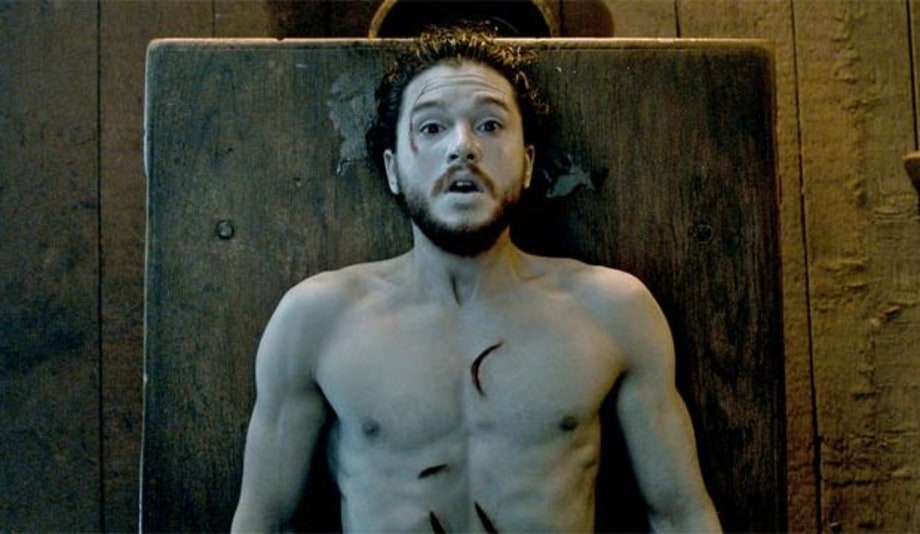 In which episode does Jon Snow revive in Game of Thrones?

Jon Snow is one of the main characters of Game of Thrones and when he died it left all fans in shock. But the episode that Jon Snow relives, without a doubt, is one of the most surprising of the series. But do you remember which episode this is?

In which episode does Jon Snow revive in Game of Thrones?

In the second episode of season six, Jon Snow comes back from the dead after Melisandre cleans his body, cuts and washes his hair. The resurrection has fans freaking out on social media and is certainly one of the most memorable moments on Game of Thrones.

In today’s post, we remember the episode that Jon Snow relives in Game of Thrones.