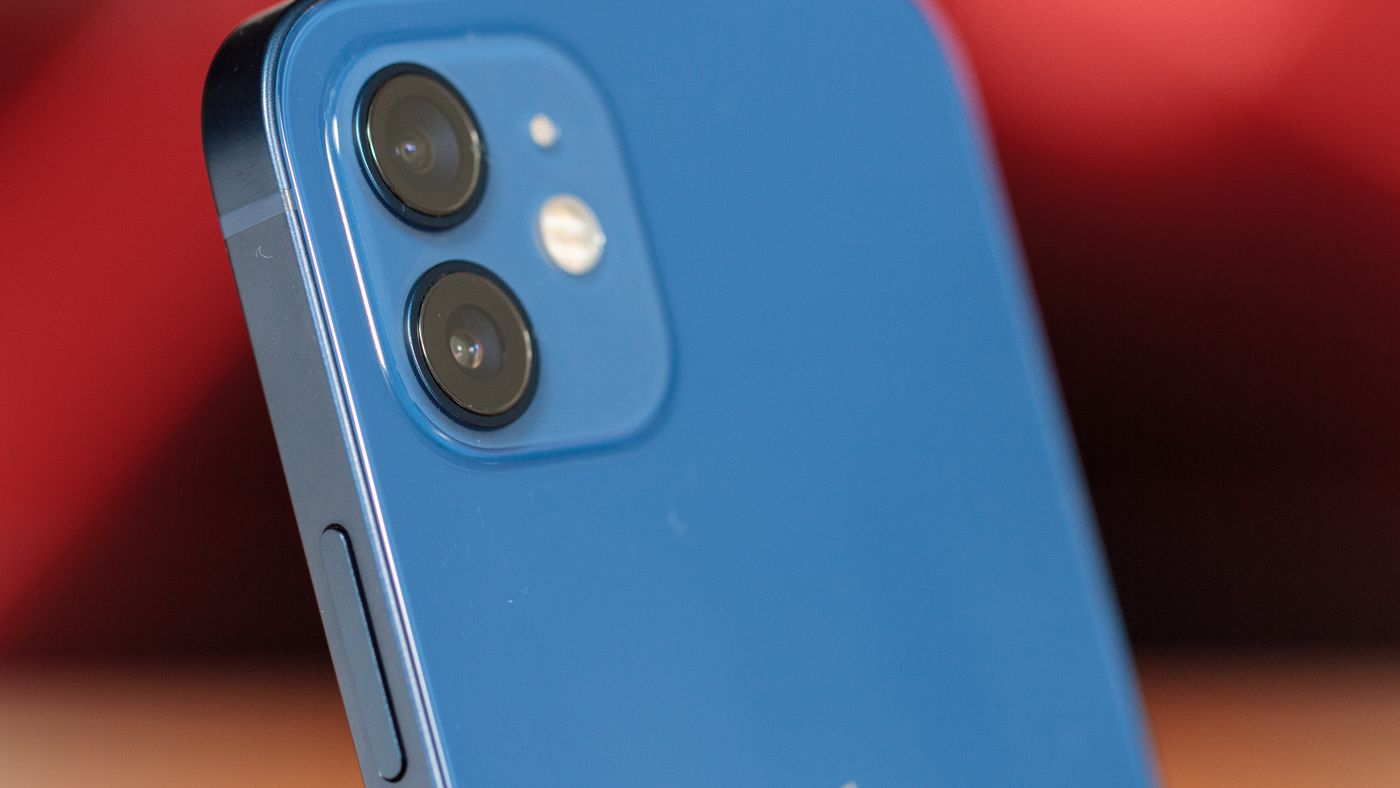 iPhone 12: Will the price go down with the launch of the iPhone 14?

For a long time, the iPhone 11 was considered Apple’s best value for money phone. However, with the arrival of the iPhone 14 approaching, the question that arises is whether the price of the iPhone 12 will drop with the announcement of the new generation, putting this more complete cell phone in place of the already “tired” iPhone 11.

The fact that Apple is preparing one of the biggest visual changes to an iPhone in the last five years demonstrates that the brand is still willing to innovate. Even if it is in “homeopathic doses”, the significant reduction in the notch gives a welcome renewal to the mobile market.

Therefore, the latest device may cause the price of the iPhone 12 to go through readjustments. However, knowing if its value will increase or decrease is a tough mission, but the Canaltech team will help you understand what can happen. 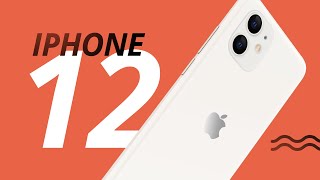 The launch price of the iPhone 12

When the iPhone 12 arrived in Brazil — in November 2020 — the price applied for this model was very high. After all, the announcement of the product at the height of the pandemic caused by Covid-19 negatively impacted its value even in the US.

Among the factors is the crisis in the semiconductor market. In the period when the factories stopped their activities, several electronic equipment manufacturers were affected by the lack of material, including Apple.

Even with the postponement of the announcement of the iPhones to October, the brand was not able to produce as many A14 Bionic chips to meet the demand. Therefore, the higher price was a necessity to be able to serve the public without absurdly expanding the queue.

Despite this, the Cupertino giant managed to market the iPhone 12 with 64 GB of storage for US$ 799 in the US, and that value according to the dollar conversion at the time — R$ 5.58 — was R$ 4,458. However, the price charged by Apple when the device landed in Brazil was relatively higher.

The arrival in Brazil made the price surprise

Following its negative history with regard to the price of its cell phones in Brazil, Apple launched the iPhone 12 for R$7,999 here in the country. The exorbitant amount charged for the version with 64 GB of internal storage generated complaints from users.

After all, it is a 1000% increase when compared to the price charged on North American soil. Even if it is necessary to raise the value of the smartphone to guarantee the brand’s profit, there are no plausible justifications for the price that the company applies here in the country, as we already have one of the most expensive iPhones in the world.

However, this amount represents the transfer to those who bought the iPhone 12 on the company’s official website. In retailers, the special conditions at the time of purchase, along with discounts, made the final price lower.

As a positive point, this initial value is no longer charged for the iPhone 12 in 2022, which is around R$6,499 on the brand’s website. The advantage of this is that the cell phone is more accessible for those who want to use a branded product without spending a lot.

Will the price of the iPhone 12 go down further?

Considering current prices, it’s a little tricky to “hit the hammer” that the iPhone 12 will be the ideal version to buy, even with the launch of the iPhone 14. Anyway, it’s necessary to keep the hope of users alive.

It is obvious that the product will undergo a readjustment so that its value is lower. And this process was carried out with the iPhone 11 when the iPhone 13 hit the market. Taking into account Apple’s strategy of always keeping the flagship model from two generations ago for sale on its official website, the 12 will be the brand’s new value for money.

However, the 12th generation iPhone is the last option of the manufacturer to have a version that brings 64 GB of internal space. With that, it’s no surprise that the public prefers to pay a little more for the iPhone 13 for having 128 GB of storage as the “cheaper” alternative, in addition to having more advanced cameras.

But, returning to the iPhone 12, the 64 GB model has already appeared for R$ 3,624 on Brazilian retailers’ websites. And, compared to the launch price, this represents a drop of 55% since the beginning of its sale in the country.

However, even with several offers, there was an unexpected increase in this cell phone. Since Apple confirmed the announcement date of the iPhone 14, the 12 has remained stable on the official website, but has returned to rise in retail.

As a result, the average promotional price is now BRL 4,249, which is an increase of 17% compared to the last drop recorded on the Zoom website. In practice, this means that, at this moment, the manufacturer is charging more for the product.

There are two possibilities for this! The first is that the iPhone 12 will have its production ended with the announcement of the iPhone 14, and this will cause demand to be reduced and, consequently, the increase would be a way to contain demand for it.

The second probability is that the drop in price after September 7 will be significant, and this increase would help “force” the public to wait for better deals. In addition, the superior value could reduce expectations regarding what is to come, always assuming that we can be positively surprised.

Therefore, it is necessary to wait for the launch of the iPhone 14 here in Brazil to know what Apple is planning with the iPhone 12. But it is important to keep the hope that it will have a price reduction, especially considering the company’s history with the “cheapest” cell phones in its best-selling line.

Interested in iPhone 12? Then check out the link we separate for you!

Previous See Cruzeiro’s math to secure Serie A access after a draw
Next Giant hole in Chile: everything we know about the crater that keeps growing