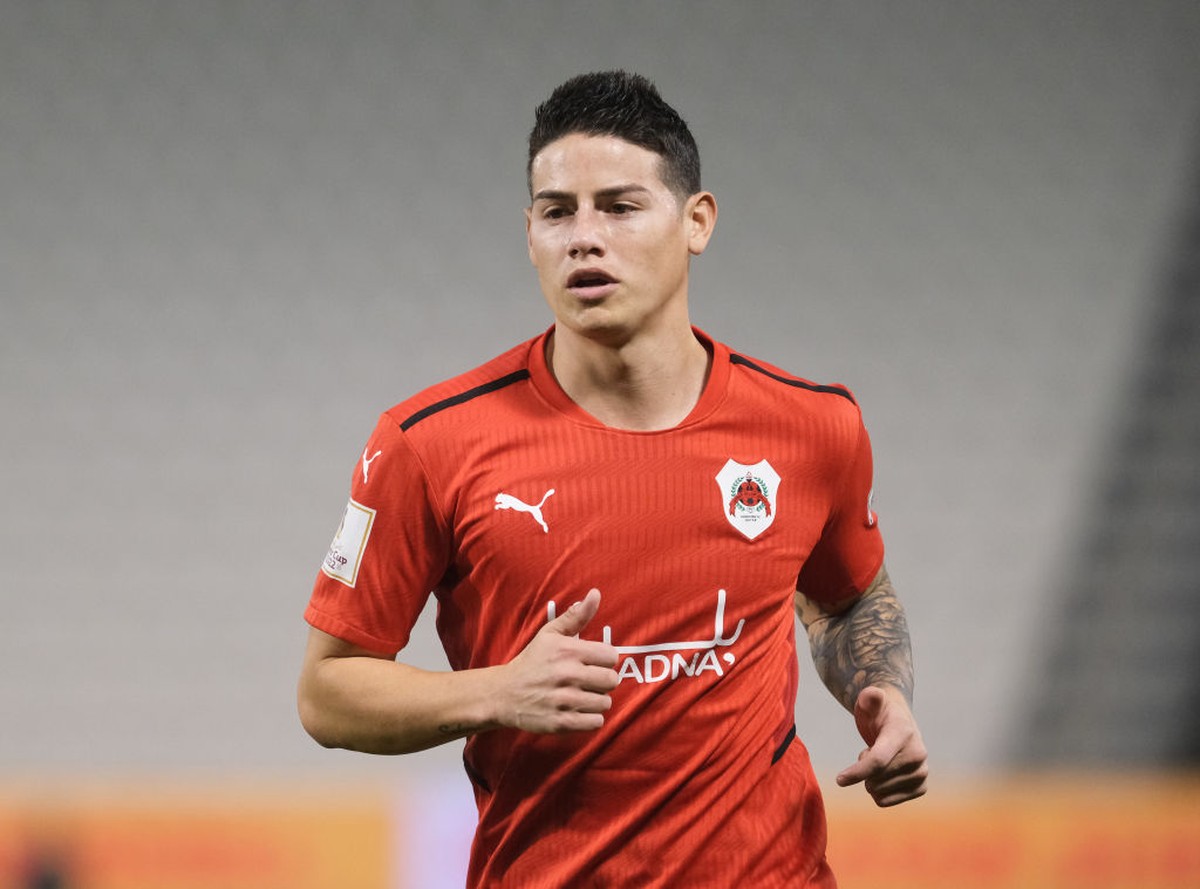 James Rodríguez offers himself to Valencia: “I would walk from Qatar” | spanish football

Is it dug that calls? Colombian midfielder James Rodriguez participated this Wednesday in Spain’s “El Chiringuito” program. And in his interview, he openly offered to Valence. The player has a contract with Qatar’s Al-Rayyan until June 30, 2024, but he made clear his desire to defend the Spanish club.

— If Valencia called me, I would walk from Qatar. I would lower my salary. If you need someone to assist Cavani, here I am. It’s a great club, with a great crowd. But I don’t know anything, and there’s still a day and a half to market,” James declared.

The mention of Cavani was because the Uruguayan forward was recently announced as a new signing for Valencia. He signed a two-year contract with the Spanish club.

Both representatives of the midfielder and managers of Valencia consider a possible transfer very difficult, especially considering that the summer window ends this Thursday. His manager, Jorge Mendes, is still trying to unlink Al-Rayyan.

Even so, James Rodríguez kept the subject alive on his social networks. He published a message to the fans of the Spanish team, thanking them for the positive manifestations.

— Thank you all for your words and affection. #ValencianismoquerJames — posted.