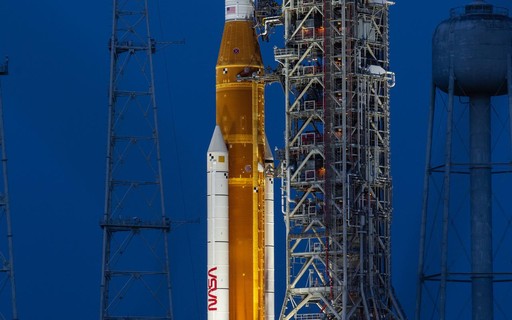 THE NASAUS space agency, will make a second attempt to launch the Artemis 1 rocket. It will be next Saturday (3), five days after the mission was postponed due to technical problems.

+ Artemis: the engine problem that made NASA delay the launch of the new era of lunar exploration

+ Artemis Mission: How Ethnic and Gender Diversity Marks Humanity’s Return to the Moon

The Space Launch System (SLS) rocket will carry the Orion capsule straight from Launch Pad 39B at Kennedy Space Center in Florida.

This is the first action of the Artemis program, which aims to take a manned flight to Earth’s natural satellite in the coming years. And more, to take the first woman to the lunar soil.

In addition, the mission aims to expand operations in the Solar System: to build a permanent, sustainable lunar base and to make the Moon a point of support for projects on the neighboring planet, Mars.

The unmanned trip marks a series of tests in the Moon’s orbit, both in relation to the equipment and the Orion capsule that is expected to carry up to four astronauts in the second stage of the mission, scheduled to take place until 2026.

The return flight to the Moon, organized by NASA in partnership with 21 countries, including Brazil, represents the return to the satellite 50 years after the last manned trip, in 1972, with the Apollo Mission.