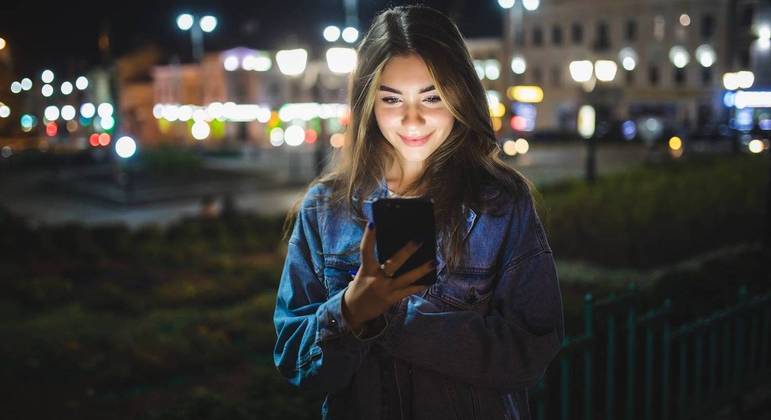 The use of electronic device screens can accelerate our aging process, shows a study carried out by scientists at Oregon State University, in the United States, and published this Wednesday (31) in the scientific journal Frontiers in Aging.

In the work, the researchers exposed fruit flies to blue light for two weeks. Other flies were kept in complete darkness.

Previous studies carried out by them already showed that these insects, when left under blue light, had activated the protective genes of stress, while those that were left in the dark lived longer.

Insect cells operated at a suboptimal level, which could cause their premature death and explain how blue light accelerates aging.

After the two weeks, the researchers noticed that there were changes in the levels of metabolites present in the flies’ heads, more precisely an increase in succinate and a reduction in glutamate.

“Succinate is essential to produce the fuel for each cell to function and grow. High levels of succinate after exposure to blue light can be compared to gasoline being at the pump but not getting into the car.”

On the other hand, the reduction in glutamate levels affects communication between neurons, according to the researcher, who emphasizes that the results obtained with flies can be extrapolated to humans.

“LEDs have become the main lighting in phone, desktop and TV screens, as well as in ambient lighting, so humans in advanced societies are exposed to blue light through LED lighting for most of their lives. waking hours. The signaling chemicals in the cells of flies and humans are the same, so there is potential for negative effects of blue light in humans.”

On the other hand, the professor stresses that more studies are needed to prove more precisely how blue light affects human cells.

“We used a very strong blue light on the flies – humans are exposed to less intense light, so the cellular damage can be less dramatic. The results of this study suggest that future research involving human cells is needed to establish the extent to which human cells can exhibit similar changes in the metabolites involved in energy production in response to excessive exposure to blue light.”

Previous By sports betting, clubs, Globo and entities are notified by the Federal Government
Next Studies show that the happiest children in the world are in the Netherlands 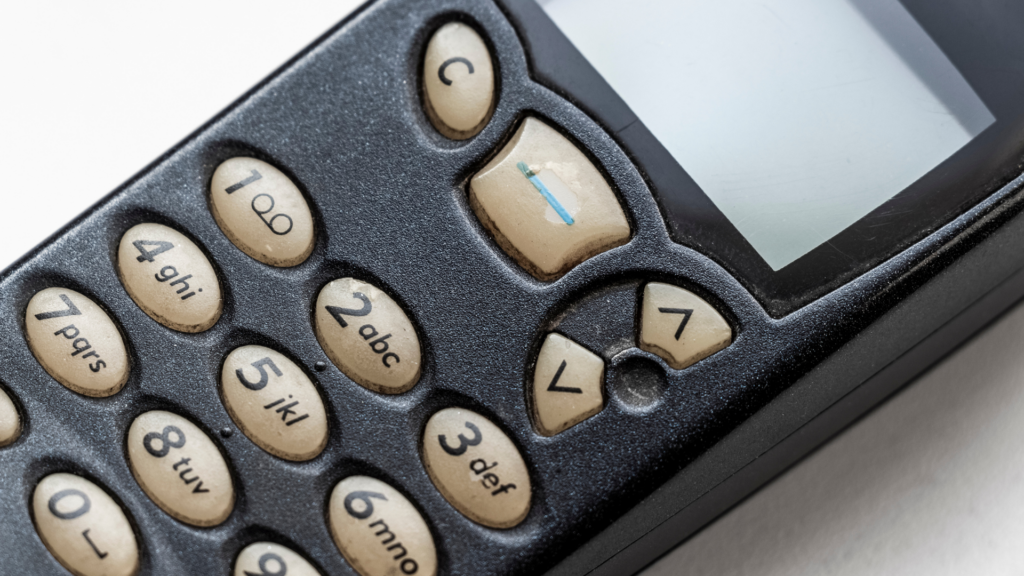 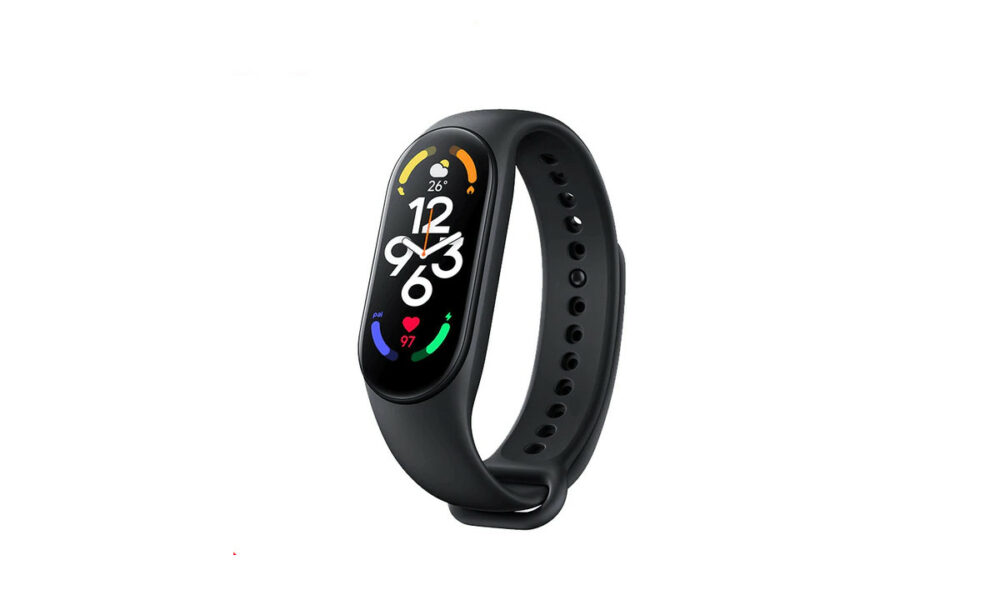