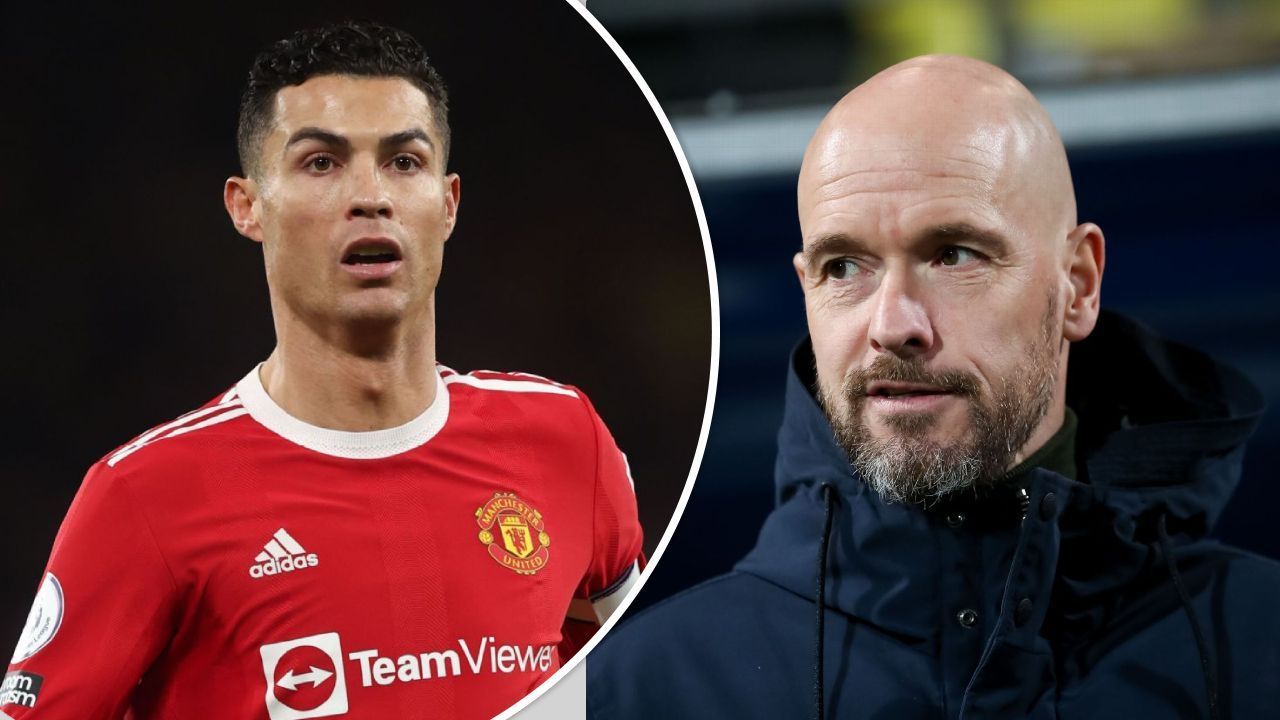 Erik Ten Hag spoke to the press this Wednesday (31) before the match against Leicester City, in the Premier League

One of the biggest ‘novels’ of this European summer transfer market seems to be very close to an end. In a press conference held this Wednesday (31), Erik Ten Hag, coach of Manchester United, guaranteed Cristiano Ronaldo’s stay at the club.

“Of course, of course (he will stay). We will play with this squad until the month of January. I just said that we need quality players, you need more to cover every game, to maintain consistency, that’s what we’re looking for”, said the Dutchman, who, by the way, also guaranteed the ‘fique’ of Aaron Wan. -Bissaka at Old Trafford.

In recent days, the international press has highlighted CR7’s ‘race against time’ for a new destination, especially for a club that disputed the Uefa Champions League. teams like Madrid’s athletic, PSG, Borussia Dortmund and Chelsea were considered, but there was no progress towards an agreement.

With Ten Hag’s short but strong lines, the coach makes it clear that the alleged arrivals of Sergiño Dest and Memphis Depay, from barcelona, can be discarded at this point. However, the trend is for the club to come back on the market from January, when the winter market opens on the Old Continent.

“This club must always be on the alert if a great opportunity arises”, highlighted the coach.

With just under two days to go until the end of the transfer market, Manchester United should have as their last reinforcement the Brazilian Antony, coming from ajax for the trifle of 100 million euros, more than R$500 million, with whom he had an agreement last Tuesday (30) for the English team.

Manchester United’s next match will be this Thursday (September 1st), at 4 pm, against Leicester, out of home. The duel will be broadcast live on ESPN on Star+.