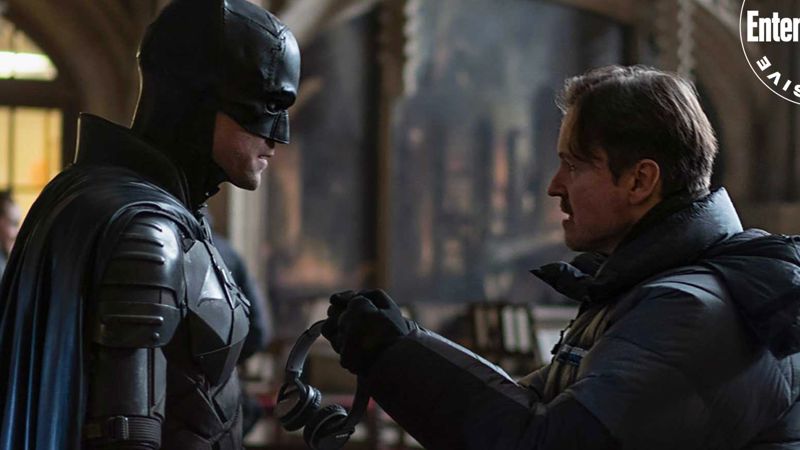 The director’s producer Matt Reevesa 6th & Idaho closed an agreement with WarnerDiscovery from first look. That is, all the films that Reeves develops will be offered to the company first.

Previously, Reeves had a similar contract with Netflix.

As the exclusive Deadline article points out, Reeves is the first director/producer to have such a deal closed under the new management of WarnerDiscovery under the command of David Zaslav and the executives of the film division, Michael De Luca and Pamela Abdy.

In a statement to the publication, Reeves comments on the deal: “Making this legendary studio my home is a dream. I am excited (…) to bring you captivating stories that I am truly passionate about on the big and small screen.”

Reeves also has a deal to work with TV productions from Warner Television.

The first project is the Batman spin-off focused on the Penguin with Colin Farrell.

Already Robert Pattinson returns for the Batman sequel in theaters.

Batman 2 and the spin-off of the villain Penguin does not have a premiere date.