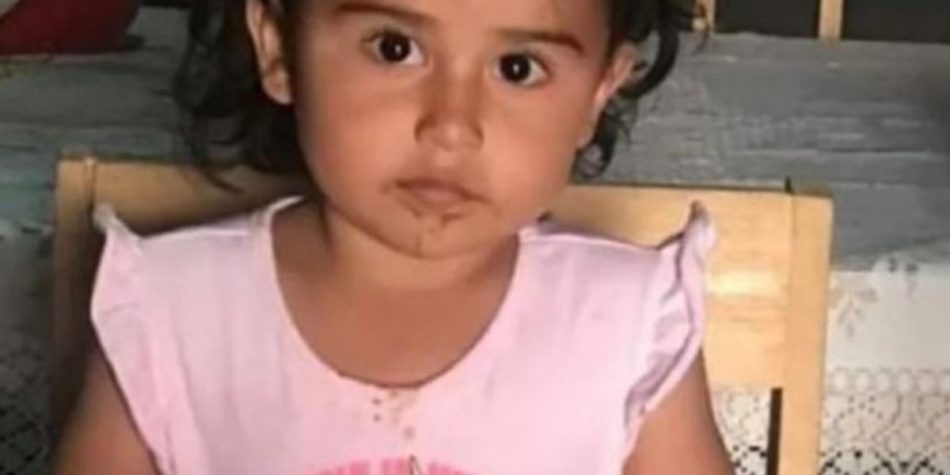 A family in Mexico suffered the pain of their daughter’s death twice: given up as dead by doctors, the three-year-old woke up at her own wake. Saved by her family, however, she died on the way to the hospital. 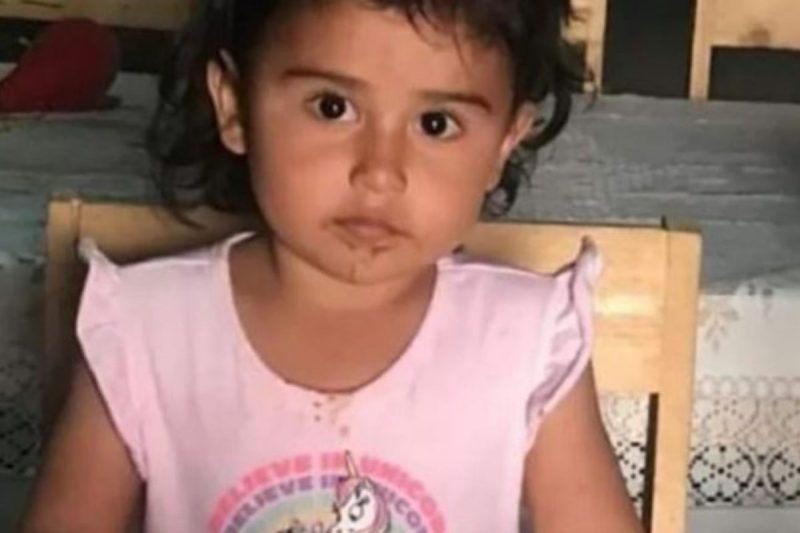 Three-year-old girl was alive during the wake itself – Photo: Reproduction/Internet

To the newspaper El Universal, Mary Jane Peralta, mother of little Camila, said that her daughter began to have stomach pains, fever and vomiting on August 17. Faced with this, the family decided to take their daughter to a pediatrician in the city of Villa de Ramos, where they live.

The doctor, however, advised Camila’s parents to transfer the child to a hospital, as she was dehydrated. Thus, the girl was taken to the Basic Community Hospital of Salinas de Hidalgo, where they prescribe serum and medicines, but there was no improvement in her health.

The family then decided to consult a private doctor in another municipality. Once again, medication was prescribed, as well as hydration. However, there was no improvement again, prompting the parents to return to the hospital, where she was pronounced dead.

“They took her with nothing and turned it off, they didn’t do an EKG. She was still holding me, I felt the strength of my little girl, they took her away from me and told me, let her rest in peace,” Mary Jane said. The mother said she was unable to see her daughter again until the funeral home delivered the child already in the coffin.

Family found out girl was alive during wake

During the wake, which took place the next day, Mary Jane noticed that the coffin was fogged up. She insisted on opening it, until her mother-in-law noticed that Camila’s eyes were moving. Then they took the pulse of the child, who was alive.

The family called an ambulance and the girl was taken to hospital. However, upon arriving at the unit, the doctors declared Camila dead, this time for real. “We are devastated because my little girl was a very happy person,” says her mother. Now the family seeks justice.