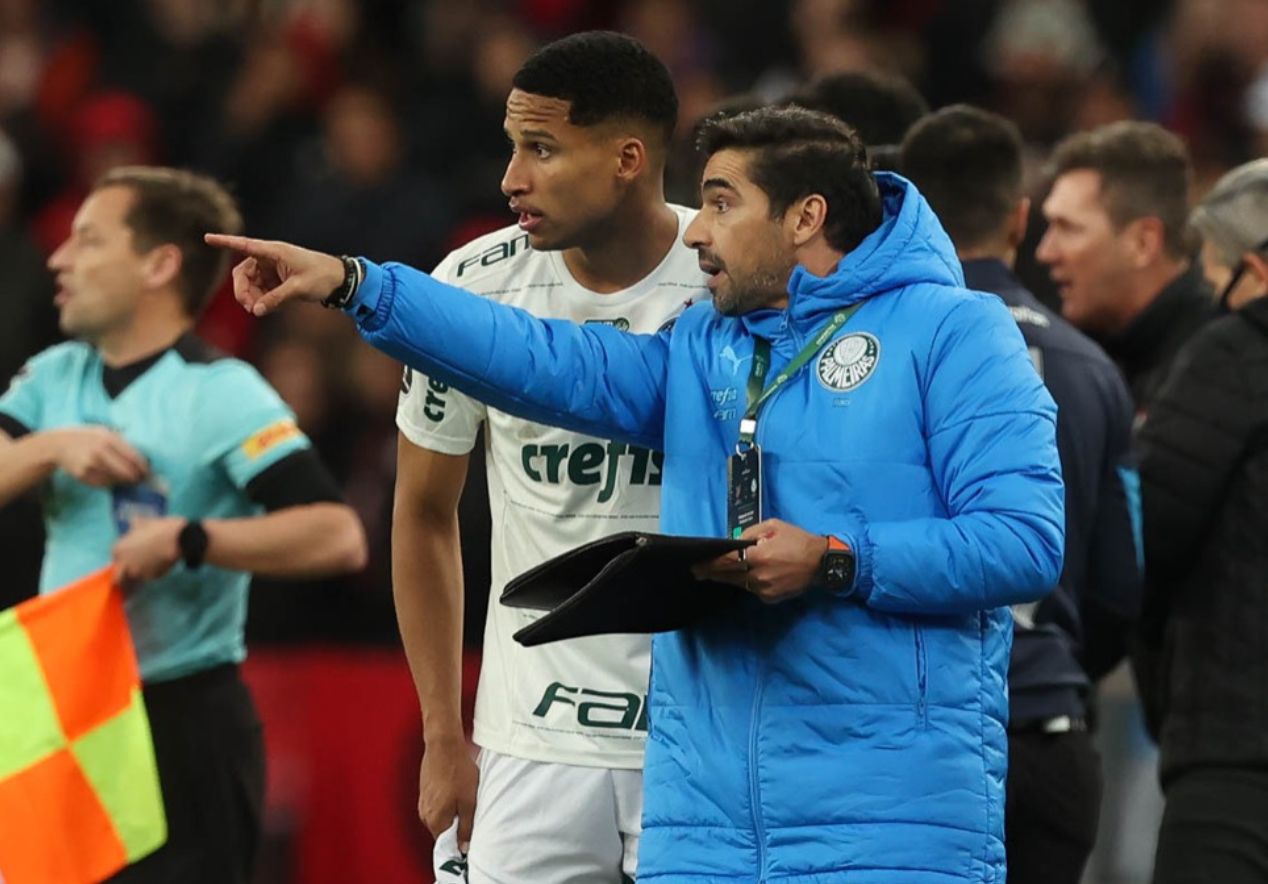 Murilo sends a message after defeat to Athletico and appeals

Palmeiras lost the first game of the Libertadores semifinal by 1-0 to Athletico-PR at Arena da Baixada. With the result, Verdão will have the obligation to beat Furação at Allianz Parque to keep dreaming of the third championship. The confrontation remains open, but the mission is difficult, remembering that the team from Paraná has already won Alviverde in São Paulo for the Brasileirão.

Amid the adverse scenario, defender Murilo, one of the pillars of the current Palmeiras team, left a message for the fans. In his personal profile on social media, the defender said that the Palmeiras squad never gives up. The player also asked for support at Allianz Parque.

“Far from being the result we wanted, but you know that this team never gives up and fights until the end. We count on your support in our house!!! Let’s go!!”, wrote Murilo.

Far from being the result we wanted, but you know that this team never gives up and fights until the end. We count on your support in our house!!! We will!!! 💪🏾💚🐷 #AvantiPalestra

In the post-game press conference, coach Abel Ferreira highlighted that the return game will be at Allianz Parque. The coach acknowledged the difficulty of the confrontation, however, highlighted that nothing is defined yet. Commander Alviverde asked for calm and intelligence for the next match.

“Athletico is a team that defends well and wins. But we will play at home, we will do everything to turn the game around. (…) Our adversary was more effective. And Tuesday is at our house,” he said.

“The difficulty is in each game, it’s not easy to get here. This word is present in all phases. We know it’s difficult, our opponent is qualified and with experienced players and coach. But now it’s at our house, there are two teams that know each other well and at this stage the games are defined by details. (…) It is now in our house and we have a clear intention. We need to be smart and take it easy. We rarely go blank games, but today we can’t,” he added.

The return match of the semifinal will be next Tuesday, the 6th, at 21:30 (Brasília time), at Allianz Parque. With the result of the first game, Palmeiras need a win by two goals difference to qualify in normal time, for example. In case of victory by a goal difference, the spot will be decided on penalties, while a draw guarantees Athletico in the decision.

Current two-time champions, Palmeiras are looking for their third consecutive Libertadores final to have a chance to isolate themselves as a Brazilian with more titles in the competition. Verdão is tied with Grêmio, Santos and São Paulo, all with three cups.

Previous what can we learn from films about violence against women
Next From Iñárritu’s “Bardo” to the romantic comedy with Lindsay Lohan: Netflix reveals cinema assets by the end of the year