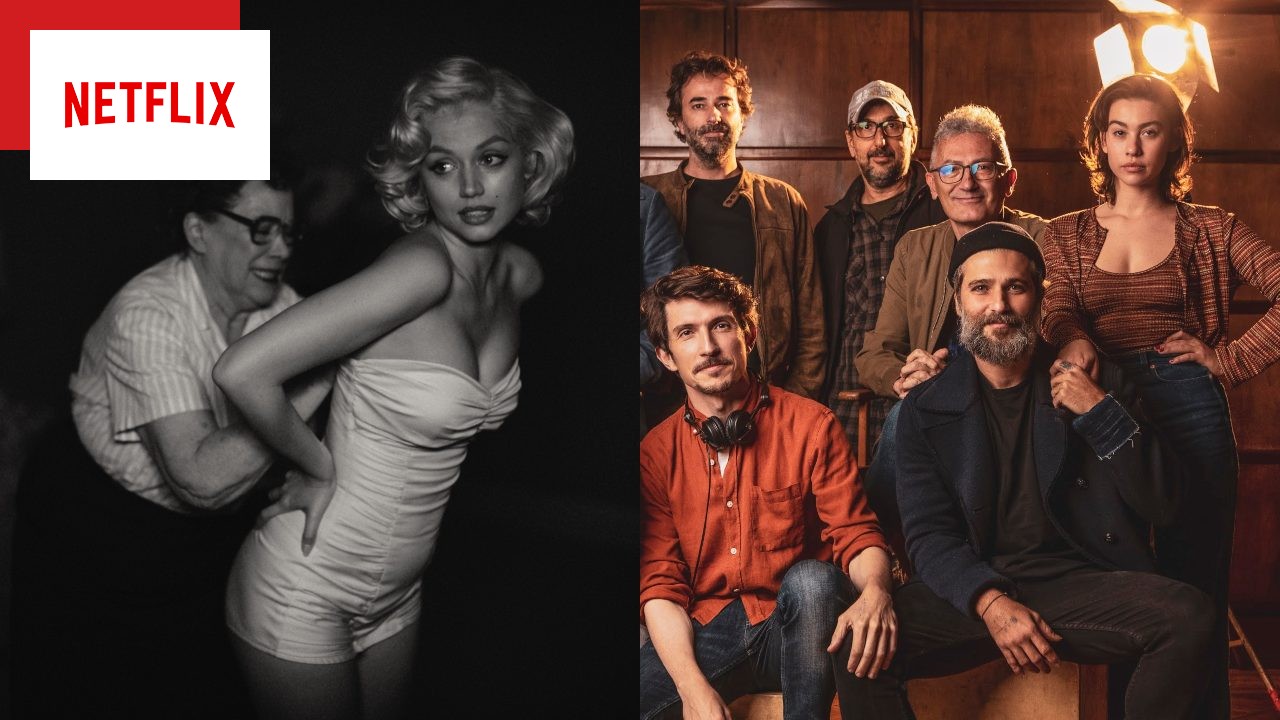 With the arrivals of Blonde and Santo, Netflix promises great news for its subscribers in September.

The month of September is about to arrive and, with it, new quality titles also arrive in the ever-growing Netflix catalog. With releases that promise to stir up subscribers, the streaming giant spares no effort to make moviegoers across Brazil happy.

On the 16th, after the success of Bom Dia, Verônica, a new police series with Brazilian protagonism arrives on streaming: Santo. Starring Bruno Gagliasso, the production tells the story of two police officers investigating the mysterious identity of a powerful drug dealer.

In addition, closing the month, on the 28th, the long-awaited – and controversial – biography of the movie diva, Marilyn Monroe, makes its debut. In Blonde, we follow the life of the icon that marked the audiovisual world, starring the darling of the moment, Ana de Armas.

Check out the full list of Netflix August releases below:

Netflix’s New Horror Movie Is Making Audience Give Up In 5 Minutes: “Fear to Continue”

What is the new Netflix series that will blow your mind?

Pokemon: The Chronicles of Arceus – 9/23