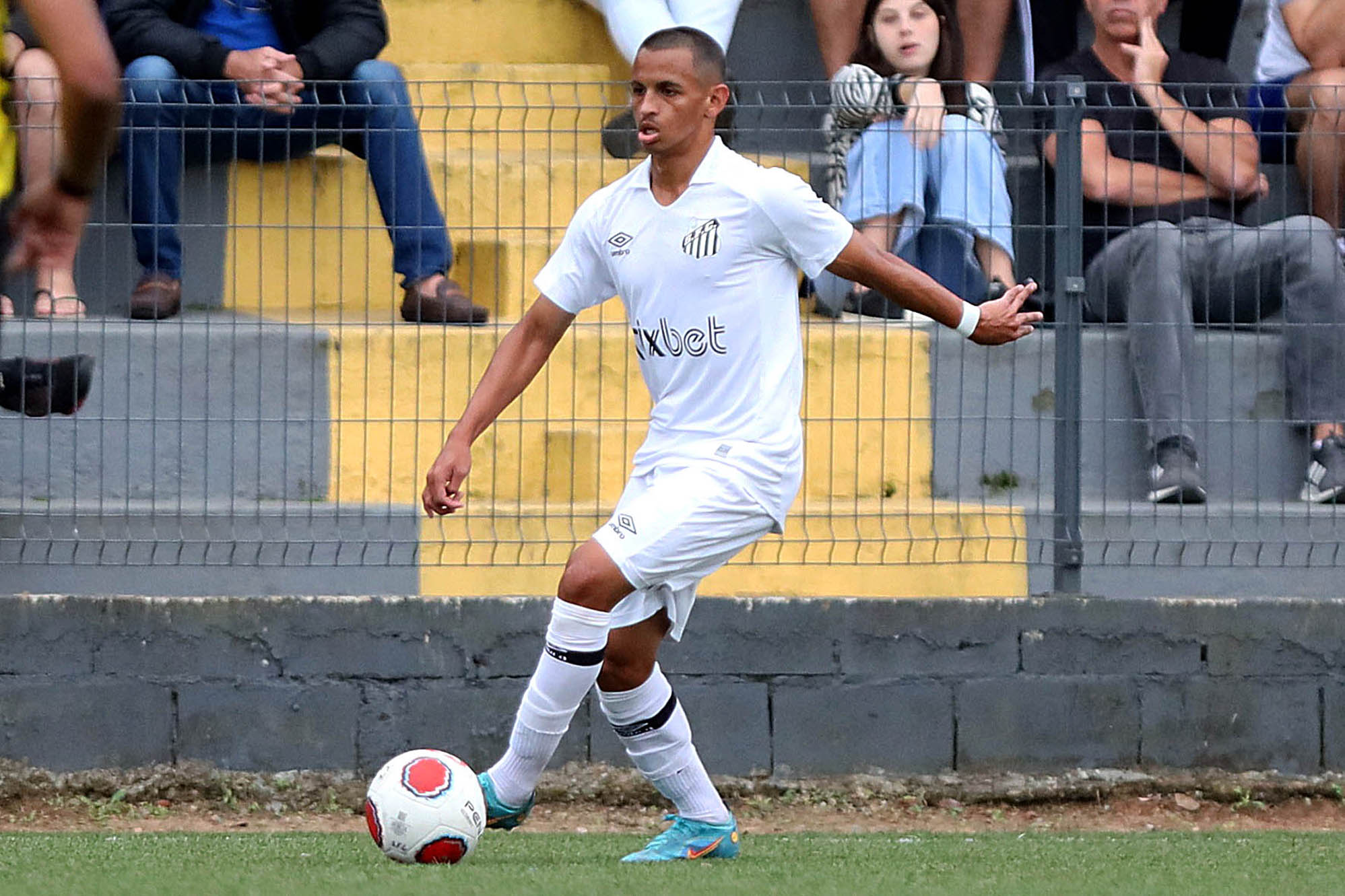 This Wednesday, Santos holds a decisive classic against Corinthians, for the third round of the third phase of the Campeonato Paulista under-20. The ball rolls on the lawn of Parque São Jorge from 15:00 (Brasília time). At the moment, Peixe is in third place in group 21, with three points, one less than Timão, which occupies the lead.

One of the great highlights of Alvinegro Praiano, Weslley Patati classified the match as fundamental for the team from the coast of São Paulo.

With one player less, Peixe was surpassed by Desportivo Brasil by the #PaulistãoSub20.

“We see this classic as fundamental to our sequel in Paulistão. We are coming from a complicated defeat against Desportivo Brasil and a derby like this is the ideal scenario for us to get back to winning ways and performing well,” he said.

After beating Guarani 3-0 in Campinas in the opening of the third phase, Santos lost 2-1 to Desportivo Brasil, at CT Rei Pelé, in the last round.

Considering the entire campaign of Peixe in Paulistão, the club has 18 games, 14 wins, one draw and three defeats. Patati was present in 12 of these matches and scored twice.