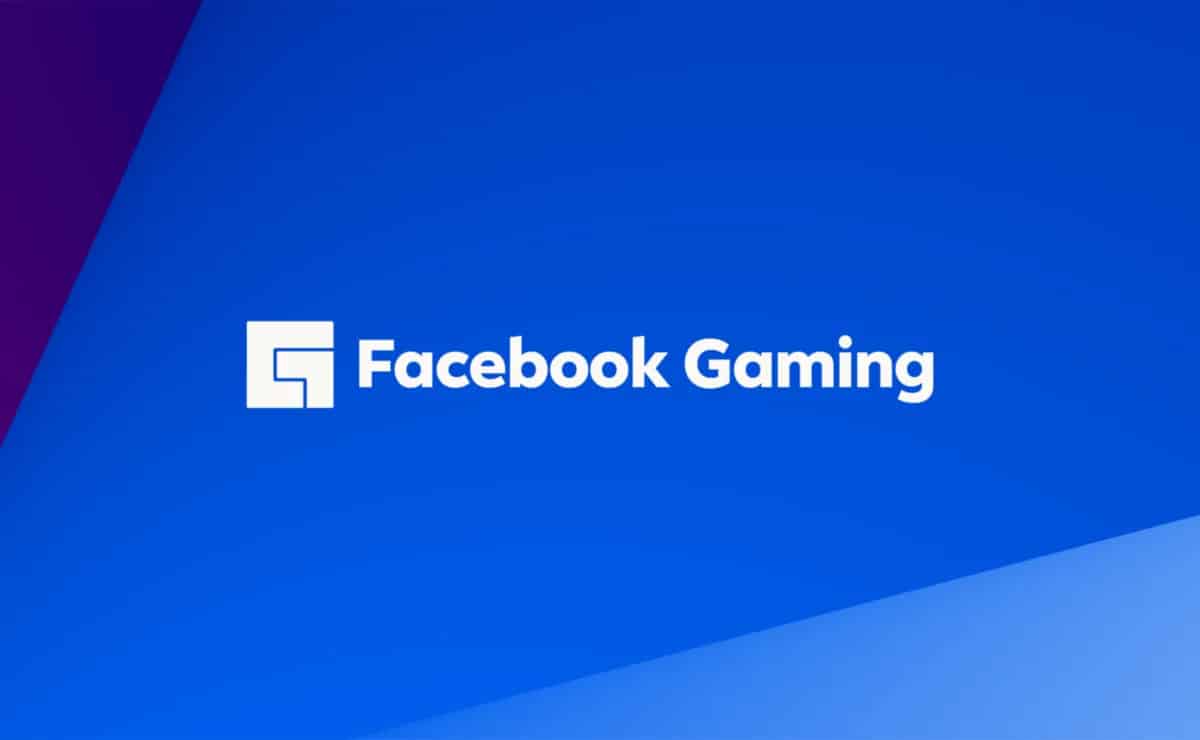 platform will now only be in the main app

Facebook announced this Tuesday (30th) that from October 28th it will leave the games, broadcasts and groups of the Facebook Gaming platform only in one section in the main application. That is, the separate app will be terminated.

“We want to extend our heartfelt thanks to all of you for everything you’ve done to build a thriving community for fans and gamers since the app’s launch,” the Facebook Gaming team said in a message to the app’s community. “This truly was a community-led effort to bring new gaming features to Facebook.”

On the other hand, Facebook emphasizes that it will still seek to complete its main objective: the mission to connect gamers, content creators and game fans. Which indicates new changes in relation to games on the platform.

“We know how important games are to our community and we remain committed to connecting people with the content they love. The Facebook Gaming standalone app has been an amazing environment for our team to test and iterate on a wide variety of gaming-specific features and products, and many of these features are available in the main Facebook app. We will continue to support our gaming communities, developers and creators on the main Facebook app, where hundreds of millions of people play games, watch videos and connect to Gaming Groups every month,” said a spokesperson for Meta.

Originally launched in 2020, Facebook Gaming was created to compete for space with Twitch and Youtube, main competitors as game streaming platforms. However, the app has not had an easy life since its first steps, having conflicts with Apple and the App Store, in addition to other rules that compromised the expansion of the game live streaming tool.

Additionally, Facebook Gaming has shown a considerable drop in audience in recent months, according to data collected by Streamlabs. The feature saw a 51% decline in hours watched year-over-year and only represented a 7.9% share of the streaming market.

Despite the shutdown of the separate Facebook Gaming app, Meta is experimenting with new ways to develop a live streaming platform with similar features to Twitch. In addition, the company seeks to test new tools for users, such as the launch of a SAC – Customer Service.

Every month, get exclusive items, free games, a free subscription to Twitch.tv and more with your subscription Prime. Click here for a 30-day free trial. 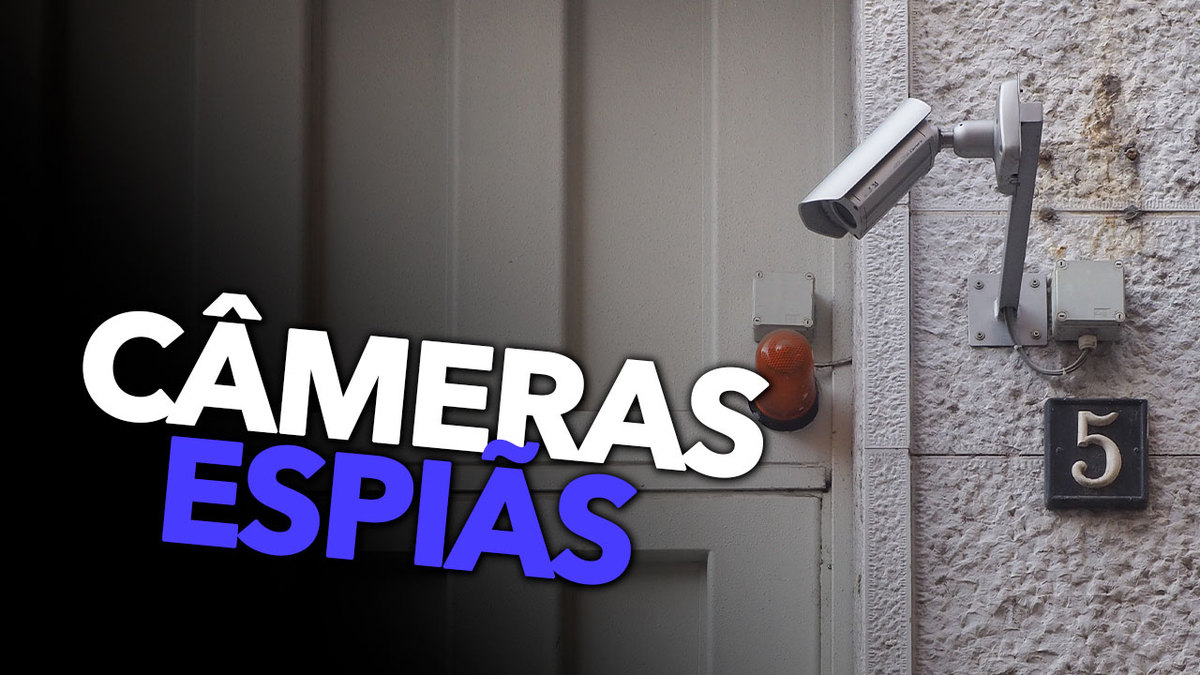 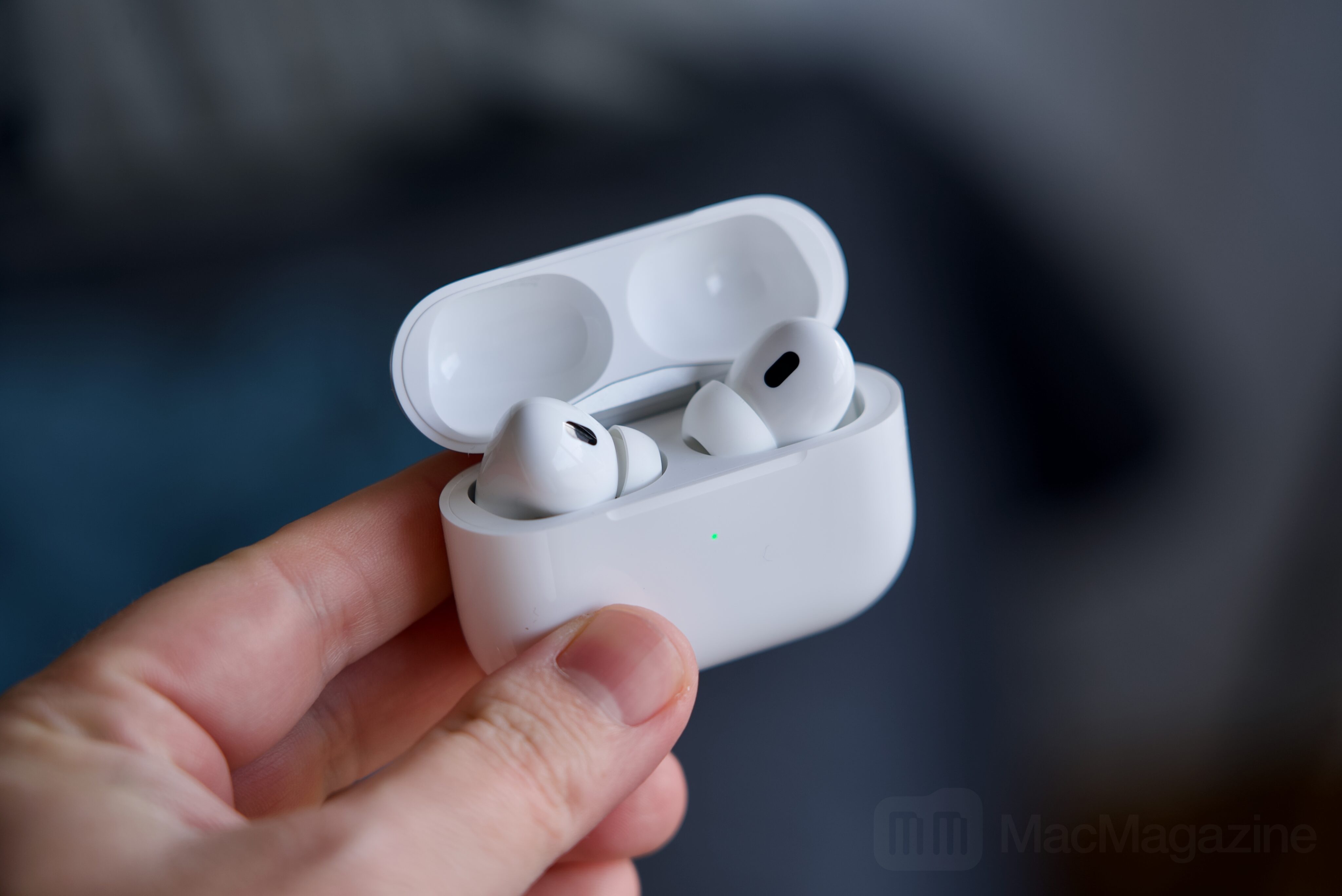 It’s been a little over two months now, I’ve been using the second generation AirPods …